Sure, it sounds like science fiction. But some researchers suggest that warp drives might actually be a possibility. 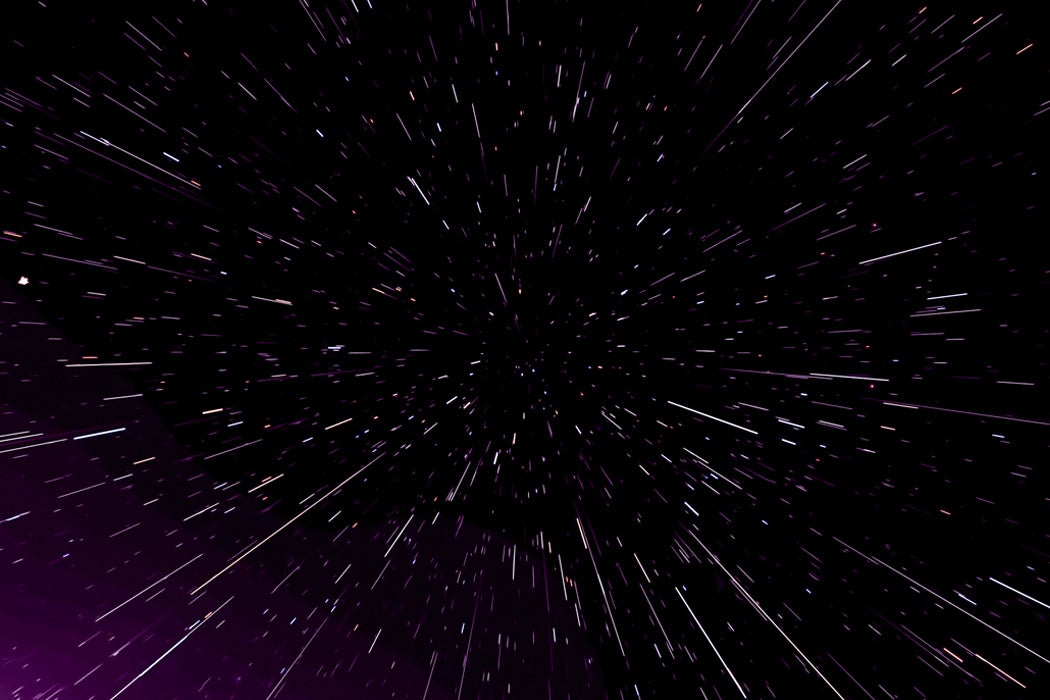 If you want to visit a distant planet, but don’t have a million years to spare, there may be a way to make it happen. Since 1994, researchers have been considering the practicality of that sci-fi staple, the warp drive. Such a drive would compress space in front of the ship and unbend it behind, theoretically allowing a vessel to travel immense distances with immense speed, and getting around the pesky issue of Einstein’s special relativity.

If the space in front of the ship bends with infinite quickness, then in theory infinite distance can be travelled in little time.

This not-entirely-impossible warp drive is the brainchild of Miguel Alcubierre, a theoretical physicist at the National Autonomous University of Mexico. According to Einstein’s special theory of relativity, nothing can go faster than light. Given the vast distances between stars, even the fastest possible vessel would still take way too long to get anywhere useful to humans. But Alcubierre found a catch: nothing in relativity suggests that spacetime cannot contract or stretch faster than light. If spacetime around the ship bends in a certain way, the craft can be swiftly propelled and, in theory, travel a vast distance in little time.

The ship itself does not violate the Einsteinian prohibition on faster-than-light travel because, within its bubble of spacetime, the ship is not traveling faster than light. To a stationary observer, the ship would appear to be moving at light speed (or close to it). But it is actually the surrounding distortion of spacetime that is driving the bubble from origin to destination, kind of like a surfer riding a wave. Consequently, the ship is not empirically moving faster than light relative to anything else in its bubble. Yet if the ship and light leave the same space at the same time, the ship might get there faster than the light does.

This solves another problem: time dilation. As a traveler approaches light speed, time for them slows down, relative to a stationary observer. The traveler may travel a million lightyears (seeming like moments for the traveler), but at home a million years may have passed. Time will also be relative for the crew of a warp ship, but since their ship exists in that bubble of spacetime, they are not moving at the speed of light, so the time difference for the travelers should be insignificant relative to observers back at the origin.

To make this work, something called exotic, or negative, matter is required to actually do the space bending. All space, no matter how small, has an energy density, which is the amount of energy per unit volume. As discussed by Lawrence Ford and Thomas Roman in Scientific American, nothing in physics says energy density can’t be negative. That is, the amount of energy present is less than zero. (This is not the same as antimatter.) The concept of negative energy is tied to the existence of space-bending phenomena such as black holes, spatial expansion, and theoretical phenomena such as wormholes.

There are a couple snags to overcome. Nobody knows how to make enough negative energy to create the spacetime bubble, let alone build a ship that can generate or control it. Bending space requires a lot of energy. Don’t buy your ticket to Kepler-443b just yet. 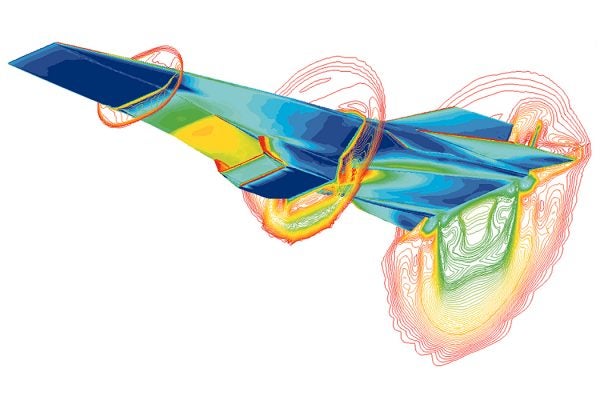 The Alarming Possibilities of Hypersonic Flight

Hypersonic aircraft can fly at least five times the speed of sound. They would make for terrifying weapons -- if they are even possible.