The Alarming Possibilities of Hypersonic Flight

Hypersonic aircraft can fly at least five times the speed of sound. They would make for terrifying weapons — if they are even possible. 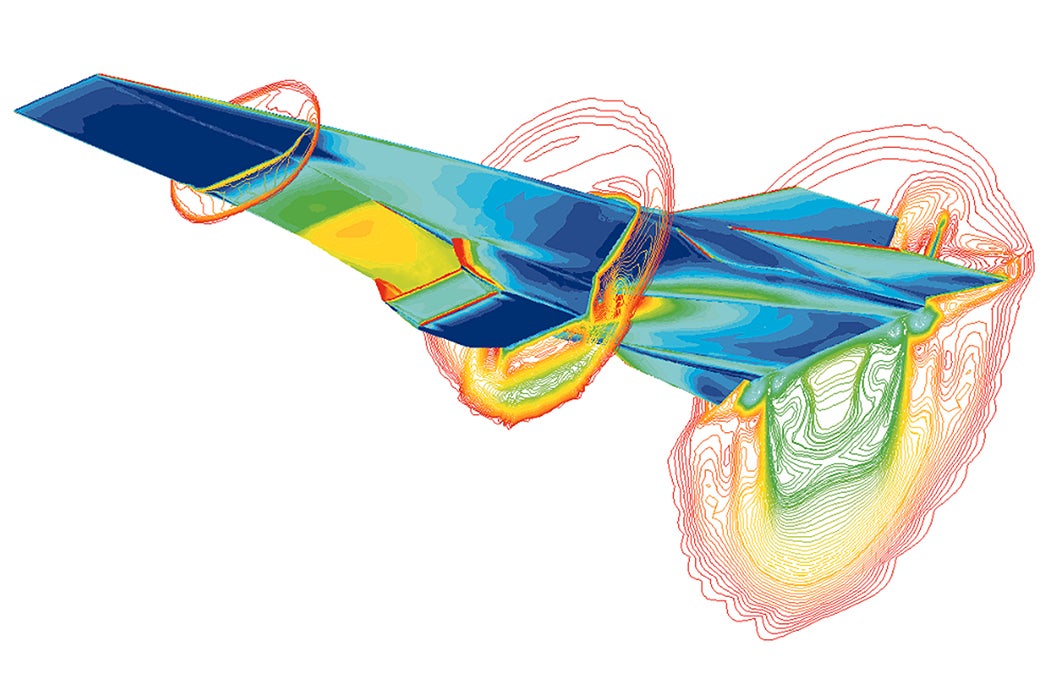 The world might well be on the verge of a new arms race. The Trump administration seems to think so, anyway, having announced a U.S. withdrawal from the Intermediate-range Nuclear Forces agreement, a 1987 arms control agreement designed to cut development and eliminate stock of mid-range missiles (as opposed to intercontinental ballistic missiles). Part of the reason for the withdrawal is a desire to develop an arsenal of new weapons, including hypersonic weapons and aircraft that fly at least five times the speed of sound.

Politics aside, hypersonic flight will not be easy to achieve. As L.H. Townend explained in a 1991 article from Philosophical Transactions: Physical Sciences and Engineering, engineering challenges doomed an initial attempt to achieve hypersonic flight in the 1960s. Townend was evaluating the issues with a hypersonic airliner or a reusable spaceship, not a weapon of mass destruction, so some of the problems he discusses (like engine noise), wouldn’t be as much of a concern for those interested in making the latter.

Regardless, several basic issues have not been fully resolved. For example, when a craft reaches hypersonic speeds, compressed air and friction from air resistance heats it up, generating intense heat, as in reentry by a spacecraft. Unlike with a spacecraft, however, a hypersonic vehicle would be subjected to intense friction for a sustained period. During the last push for hypersonic flight in the 1990s, suitable cooling mechanisms couldn’t be devised, and a better alternative hasn’t yet been found. Adjusting the shape of the craft’s leading edge may help offset the heat, but no such design has been successfully implemented yet.

Such high speeds would also require massive amounts of fuel or bulky fuel tanks. Townend writes that hypersonic craft have to rely on “scram jet” technology, or scooping up gasses as the craft moves and using those as fuel. Combustion is also difficult at hypersonic speeds unless the fuel is combusted in an exact pattern. The combustion chamber of the engine and the fuel scoop technology need to be very precisely designed, and once they were functional, they would only work at hypersonic speeds. The craft must first accelerate through lower speeds, requiring a different propulsion system. An airborne launch might ameliorate these problems by starting off at a higher speed, and obviating the need for a heavy undercarriage if it’s a plane.

Many of these issues have been considered in the most recent attempts at hypersonic speeds. In 2010, a collaborative project between DARPA and the U.S. Air Force Research Laboratory tested a hypersonic scram jet craft using a booster rocket for initial acceleration. Results were mixed—both flights crashed, but one of them succeeded in several minutes of sustained hypersonic flight before malfunctioning. The tests were considered to be a good starting point for future research.

Other nations have tested short range hypersonic missiles, which address some of the problems inherent in hypersonic travel. Another option under consideration is a rail gun, which uses electromagnetic “rails” to rapidly launch inert lumps of metal at hypersonic speeds. Combustion and fuel are not an issue for such weapons, although the power requirements are vast. If they could be built, and run reliably, these weapons would be unstoppable. 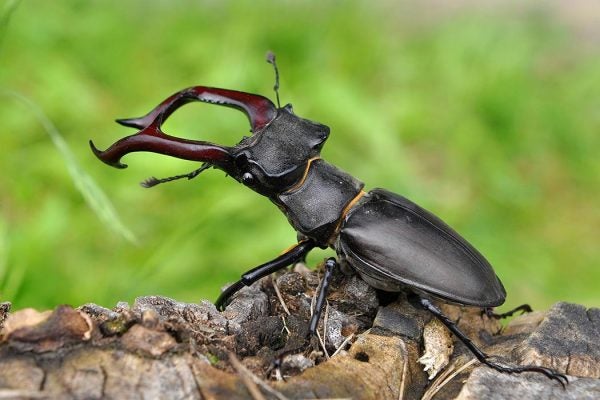