The real-life story of Anna Leonowens is actually more interesting than her fictionalized life in “The King and I.” 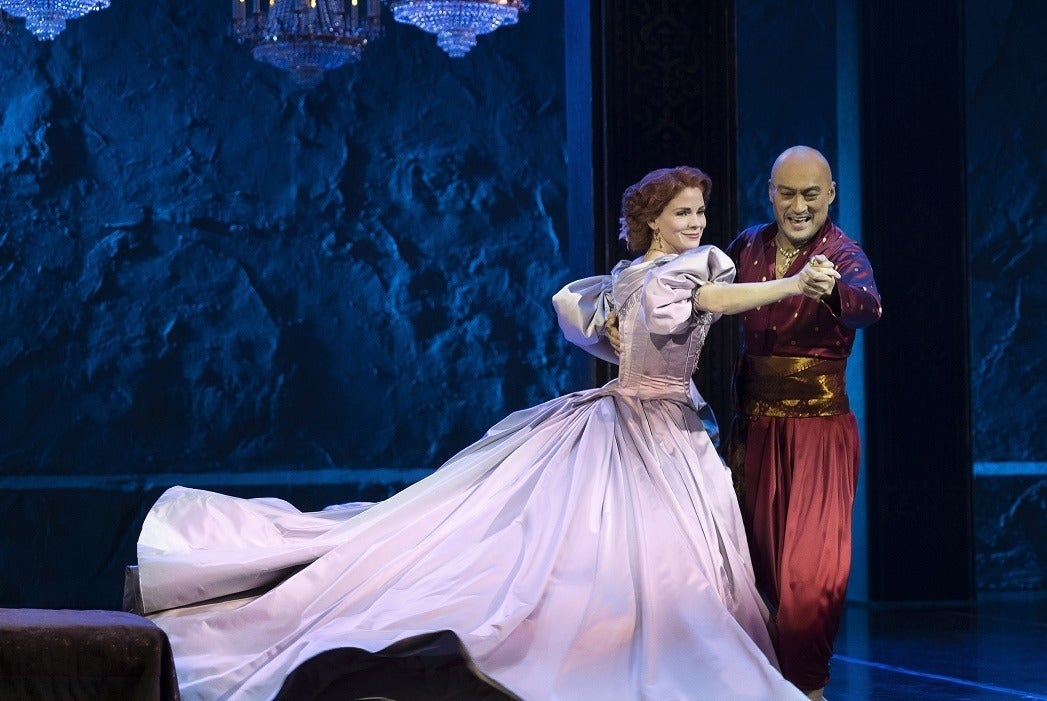 Another Broadway revival of the Rogers and Hammerstein musical The King and I is currently wowing audiences and critics. This favorite of community and school theaters has been staged numerous times since its premiere in 1951. But there is one place The King and I can’t play: Thailand, which was known as Siam until 1939, where the musical is set.

This is because it’s lèse-majesté (a crime) to defame or insult the Thai monarchy. The law is vague, but has been interpreted to mean that even portraying the king or members of his family as ordinary mortals is a no-no. It applies to past kings as well as the present monarch. In their times, the authors of the source materials for The King and I were both banned from ever returning to the country.

The King and I is based on Margaret Landon’s 1944 novel Anna and the King of Siam. In 1946—before Rogers and Hammerstein adapted the book for their musical in 1951—the novel had been turned into an Oscar-winning movie called “Anna and the King of Siam,” in which the King of Siam was portrayed by Rex Harrison. Landon, a former Christian missionary in Siam, based her novel on Anna Leonowens’s much-fictionalized memoir, The English Governess at the Siamese Court, which was published in 1870.

As Susan Kepner, a specialist in Thai literature, reveals, the much-vilified-in-Thailand Leonowens made up a lot about both herself and her five years as the governess of the children of Siam’s King Mongkut. The details are well worth reading, as are the eye-opening Siamese court documents Kepner brings into the story. Yet Kepner isn’t interested in condemning Leonowens as either a clueless Victorian lady traveller or a rampaging imperialist/Orientalist.

It turns out that Leonowens’ real life was more interesting than her fantasies. She claimed to be Welsh but was actually a child of British-controlled India, an Anglo-Indian who escaped sexual abuse by her stepfather, poverty, and racial prejudice. She ended her days up as something of proto-feminist reformer in Nova Scotia.

In today’s era of musicals about anything and everything, it’s a wonder that a musical hasn’t been made of Anna Leonowens’s actual life.

Editor’s note: This post has been updated to clarify that Rex Harrison debuted the role of the King in the 1946 film, “Anna and the King of Siam.” 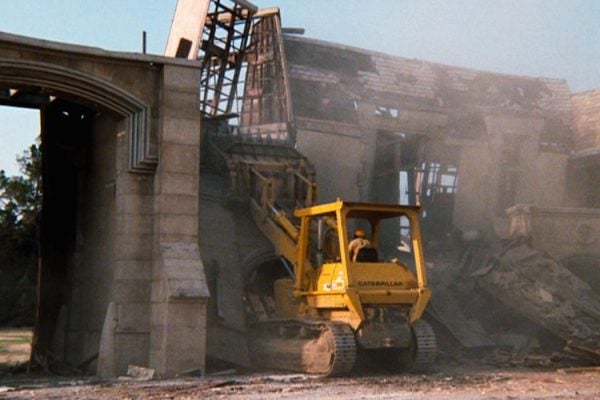