The RAF on Speed: High-Flying or Flying High?

Drug use during World War II, especially by Nazis, was typically viewed as immoral. But what about when it was approved by leaders of the Royal Air Force? 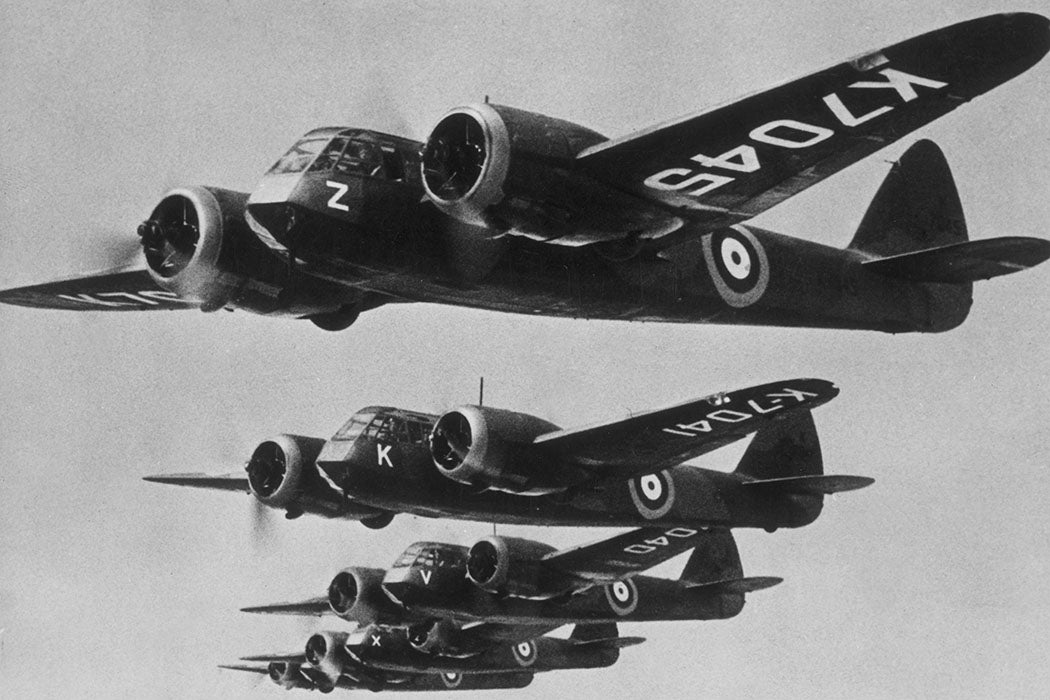 Stories about drug use in war are usually about illicit use of controlled substances. But what about when drug use is actively sanctioned? World War II was—quite frankly—a speed war, seeing the militarization of amphetamines and methamphetamines on an enormous scale.

It’s now fairly well known that the Nazi Blitzkrieg was fueled by uppers as well as petroleum. Thirty-five million doses of Pervitan, a methamphetamine known among soldiers as Panzerschokolade (tank chocolate), were manufactured in Germany between April and July 1940.

It’s less well known that the Nazis weren’t the only ones popping “wakey-wakey” pills.

“In November 1942, Britain’s Royal Air Force (RAF) approved the use of amphetamine sulphate, known by its brand name, Benzedrine, for use on operations by its aircrews,” writes scholar James Pugh. “The substance, a powerful stimulant with the ability to promote wakefulness and wellbeing, had been subject to a strict policy of prohibition in the RAF since September 1939.”

In exploring this policy change, Pugh writes that it was made after “laboratory and operational testing in conjunction with scientific, medical, and military debate.” He also notes that no mention of the new drug policy made it into the RAF’s official medical history or in the larger official history of Britain’s strategic air offensive against Germany.

There were an estimated 72 million amphetamine tablets purchased for Britain’s armed forces during the war.

The British had boxed themselves into a propaganda corner here. With the 1940 invasion of France, Nazi soldiers were blasted in the British press for being “drugged” and “doped,” in order to “emphasize the unethical and immoral fashion in which German armed forces were making use of amphetamines.”

Yet several factors came together to change RAF policy: the desperation of wartime; the exhaustion of air crews (and heavy casualties) on nocturnal missions; the surreptitious use of the drug anyway; and evidence that Benzedrine “did not enhance performance, [but] had a role in preventing the degradation of performance.”

“While the Air Ministry approved the use of Benzedrine, official guidance to crews contained an overwhelmingly cautious tone,” explains Pugh. Wakey-wakey pills could, after all, keep aircrews wired for too long. A pharmacological solution to the very serious problem of fatigue, “with a range of potentially unwanted subjective effects, was an imperfect weapon.”

There were an estimated 72 million amphetamine tablets purchased for Britain’s armed forces during the war. According to Pugh, “it has proved impossible to locate figures for the scale of use within the RAF.”

He also makes the interesting point that later attitudes about drug use may have influenced veterans recollections. An Imperial War Museum interview, for instance, has the interviewer referring to “those funny tablets” that “we’d call a drug now” and that “have a dreadful reputation now.” How was a veteran supposed to respond to such leading characterizations?

Actually, during the war, the RAF was concerned about calling Benzedrine a drug, too. “Medicine” made it all sound better. One radio operator quoted by Pugh said the pills were “like Aspirin, you took them if you felt you needed [them].”

Benzedrine use was never mandatory in the RAF. Target-marking Pathfinder crews, who flew in advance of the bombers, disdained it. They preferred caffeine citrate. And some crews made a point of refusing to take any pills because “an ability to sustain wakefulness became a measure of manliness during the conflict”—at least in post-war recollection.

Any upper or downer, of course, as the history of alcohol so amply shows, is apt to be used in a variety of ways, some of them quite abusively and recklessly. There is some evidence Benzedrine was used recreationally, away from flights, by both RAF and Women’s Auxiliary Air Force personnel.

At no point, writes Pugh, did the RAF consider Benzedrine a “miracle solution” to the challenges of war. But then, they didn’t demonize the pills, either. 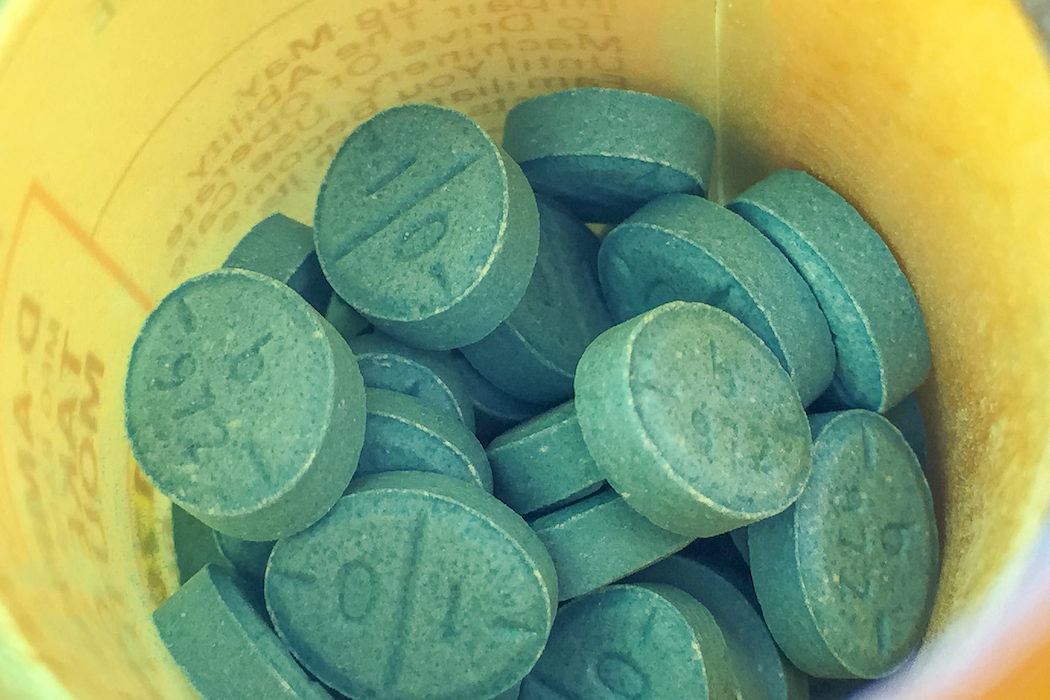 Kate Bielamowicz
Uppers like Benzedrine and cocaine provided a willing workforce for our capitalist economy. Now, Americans are turning to ADHD medications.

The Royal Air Force, Bomber Command and the Use of Benzedrine Sulphate
By: James Pugh
Journal of Contemporary History, Vol. 53, No. 4 (October 2018), pp. 740–761
Sage Publications, Inc. 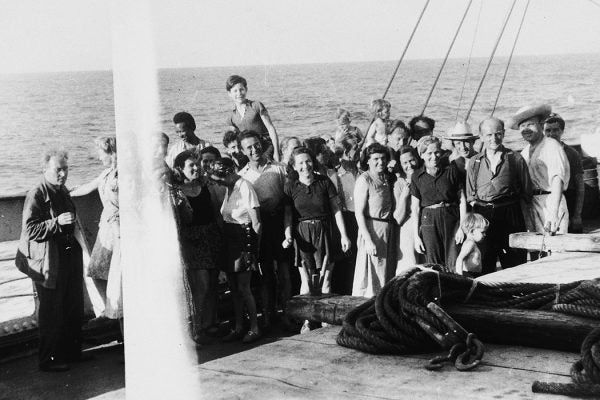 The World War II Escape Route from France to Martinique

After the fall of France to the Nazis in 1940, some refugees tried to make it out through the Caribbean.