The Race to Name New Species

Habitats are being destroyed so rapidly that species can go extinct before they are even named. 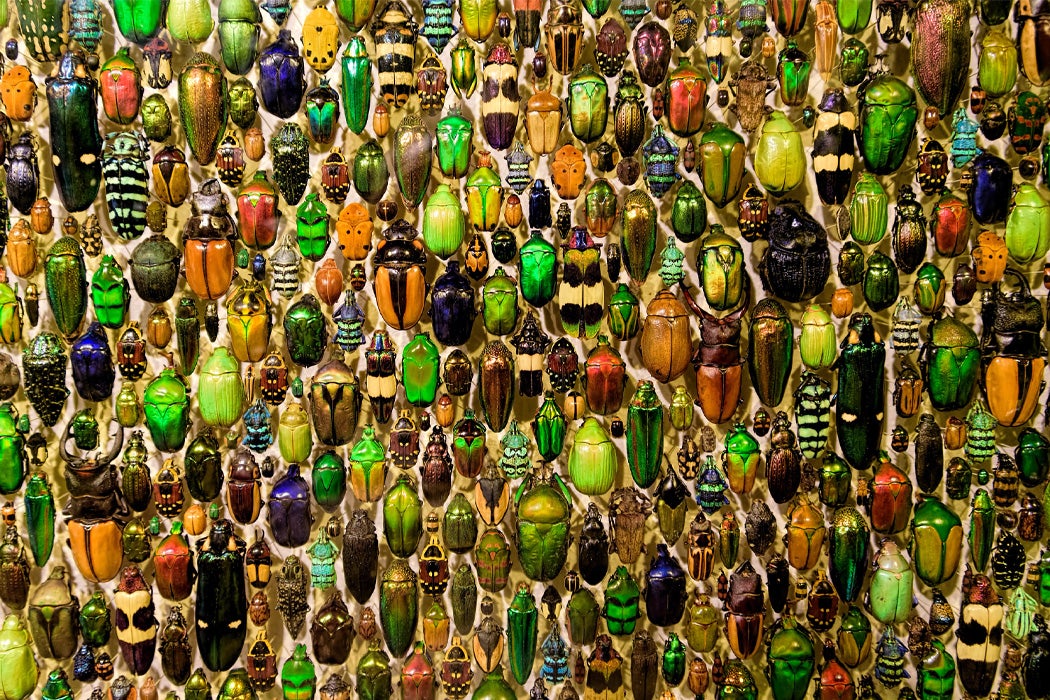 Naming a new species is a time-consuming process. Any prospective new species must be identified, described, and confirmed before an appropriate taxonomic name is assigned, a process that can take months or years. To make matters worse, few young scientists enter the field of taxonomy, so the pool of experts able to do this cataloguing work is shrinking. Now, habitats are being destroyed so rapidly that species can go extinct before they are even named. The race is on to name species before they disappear, but there are structural obstacles in the way.

According to Paul M. Oliver and Michael S.Y. Lee, advances in technology have aided the species identification process, but they also highlight new frustrations. Thanks to improved genetic analysis, it is now possible to rapidly identify genetic differences that might indicate a new species. (Before, a sharp-eyed scientist might have had to notice subtle physical or behavioral differences.) Once genetic “candidates” are identified, trained taxonomists must perform a more detailed analysis to confirm whether it is actually a new species or not. The result is that identification of candidates is much faster than confirmation, frustrating scientists and managers. It’s more than an academic question—public opinion, financing, and management decisions can be influenced by updated biodiversity information. The more quickly new species can be formalized, the sooner additional research—and management—can proceed.

Some acts are even described as “vandalism,” where individuals rename entire groups of animals basically just because they can.

According to Oliver and Yee, the formal rules for naming new species can make haste risky. With a genuine need for speed, new scientific names and descriptions can be quickly recognized as official, even if first presented in unverified or really obscure sources. The internet makes it extremely easy to quickly work through large quantities of proposed names.

The danger is that, without safeguards, false or unscrupulous actors will take advantage of other people’s work, swooping in to claim credit and publish a name that a different scientist painstakingly described. Sometimes, according to Oliver and Yee, such people have no relevant expertise, but nevertheless simply select and publish a name. Some acts are even described as “vandalism,” where individuals rename entire groups of animals basically just because they can, bogging the community down in efforts to repair consensus. Such acts discourage scientists from publishing candidate species and doing the hard work of confirming new species, as they may never get credit for the work.

The result, potentially, is chaos, although it is difficult to tell from Oliver and Yee’s work just how widespread the problem actually is. Oliver and Yee propose that new species not be approved until they have gone through a peer-review process, which, despite some documented issues, will greatly improve the accuracy of new species identification and description. The downside, of course, is that descriptions will take longer, and unknown species might not have that kind of time. 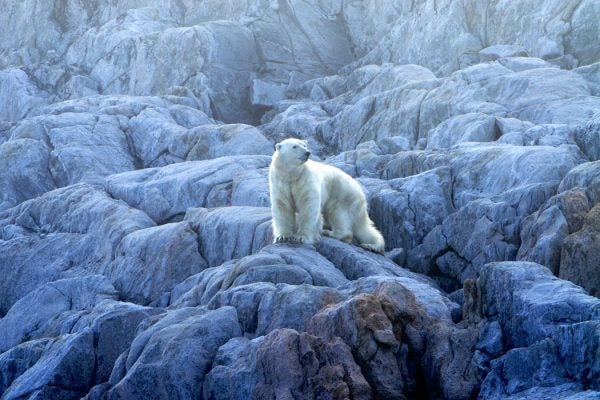 The Trump administration has moved to significantly weaken the ESA, limiting consideration of climate change when identifying species as endangered.