What Makes a Species?

Scientists have found there are actually four different species of giraffes. But what makes a species? 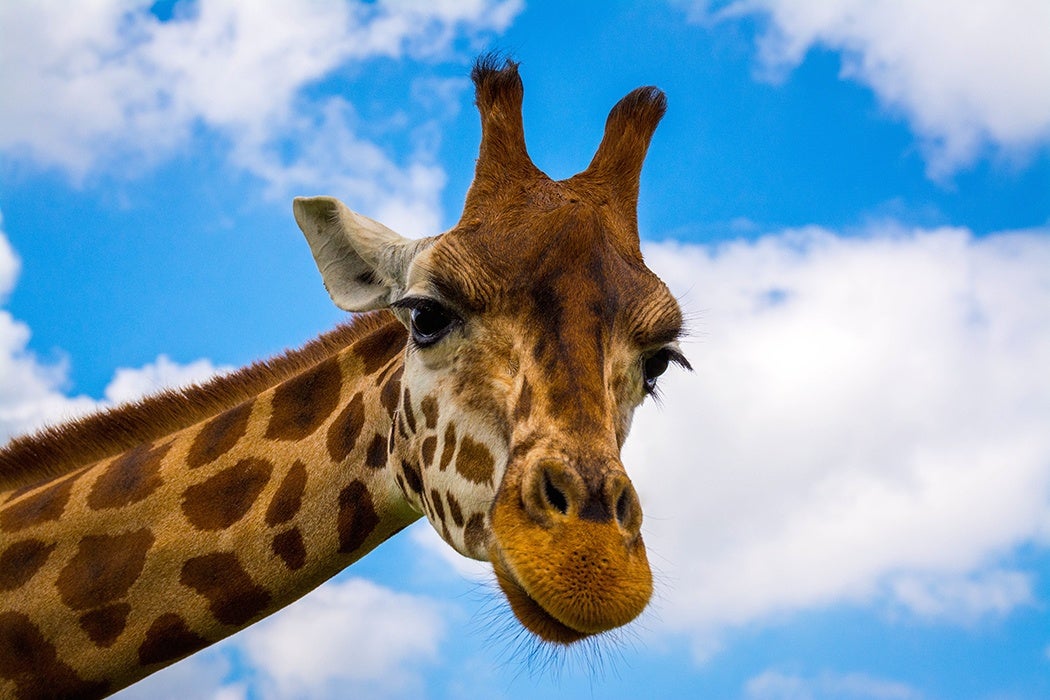 After years of believing all giraffes belong to one species, scientists have found there are actually four different species of giraffes. According to DNA analysis, giraffes have been spilt into the Southern Giraffe, Northern Giraffe, Masai Giraffe, and Reticulated Giraffe. This particular discovery belies a lack of giraffe research in general, but also raises the question—who gets to decide what is or isn’t a species?

Though scientists have noted for years that giraffes have slightly different patterns of spots and horn shapes, they were considered one species since individuals from different populations readily interbred in captivity. Subtle differences in appearance led to the designation of nine different subspecies instead.

What makes a species? Often it’s a healthy debate between lumpers and splitters.

Interbreeding is key to the biological species concept, which defines a species as members of populations that can interbreed with each other to produce viable offspring. (To be considered “viable,” the offspring must themselves be able to reproduce.) The offspring of different giraffe mixes were viable, so everyone assumed giraffes were all members of the same species.

The problem is that hybridization between species is quite common. In response, some researchers define species on the basis of morphological differences. Exhaustive physical analysis of a specimen is required before an organism is officially a new species. Even then there is wiggle room. In a debate dating back to botanist and Darwin contemporary Joseph Hooker, taxonomists argued about the murky criteria for a new species. Conservative lumpers, like Hooker and Darwin, were far more hesitant to identify new species. Splitters had no such reticence and were willing to assign species based on slight differences. A group of plants, for example, might be 10 species according to lumpers and 50 according to splitters.

Today, technology has enabled both new ways to settle the species question and ways to further the lumper/splitter debate. DNA sequencing has brought us the genetic species concept. In this model, species are defined by genetic isolation rather than reproductive isolation. Species may be more or less identical morphologically but differences in DNA determine if a population is a separate species or not. By this method, some analyses indicate that there may be thousands of additional mammals, like the additional giraffe species, hiding in plain sight. However, there are still arguments about just how much genetic variation is enough to signify a distinct species.

The giraffe study is noted for its significance to conservation. Giraffes are in decline across their range. If there are different species, than the loss of a population might mean mean the loss of a unique species. 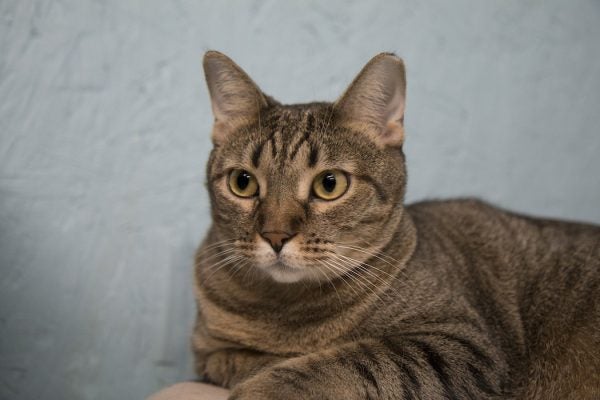 Any pet owner can tell you that different pets have different personalities, but actually measuring personality in non-human animals is a challenge.