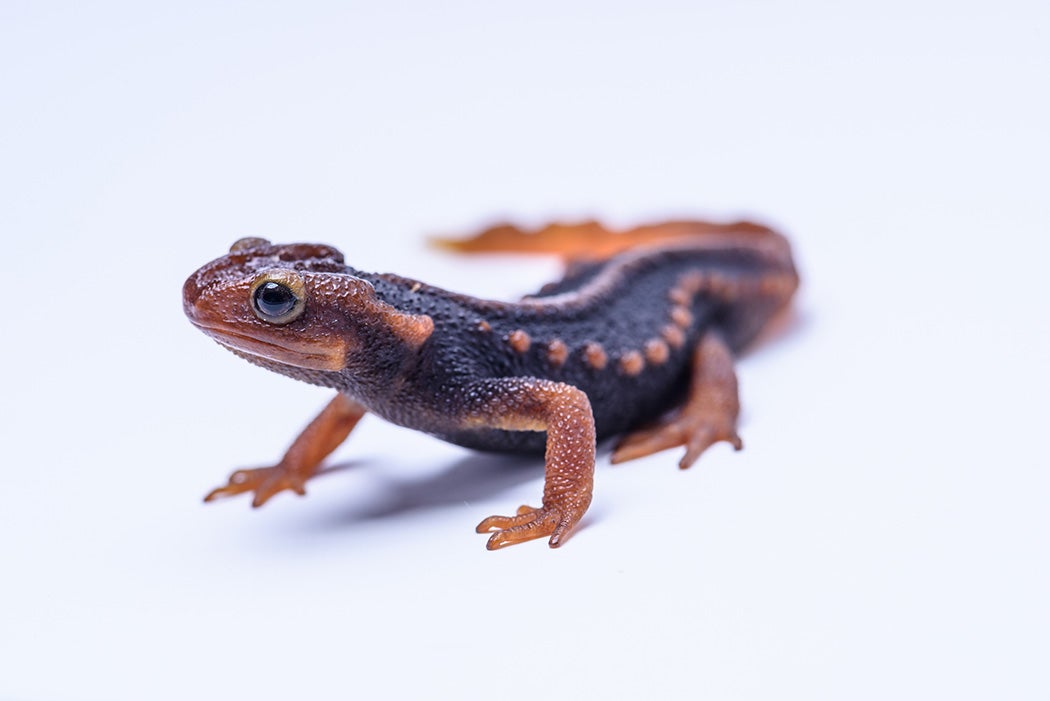 You’re schlepping through a remote jungle in search of a rare frog species. You check every leaf, each humid hollow and soggy streambed, and return without seeing a trace of it. But back at the lab, with a small water sample, you can say with utter certainty that the frog lives in that part of the forest.

It’s a plausible scenario thanks to environmental DNA, or “eDNA.” As aquatic creatures go about their watery lives, bits of skin, scales, or mucus carrying their signature genetic material inevitably end up adrift in the water around them. That DNA flotsam from fish, amphibians, mammals, invertebrates, and microbes is now poised to drive a quiet revolution in conservation and wildlife monitoring.

“Publication titles with ‘environmental DNA’ have increased dramatically from 3 in 2000 to 16 in 2010 and to 223 in 2020,” noted a team of scientists in a recent assessment led by biologist Jun Yang. “eDNA based studies [are] entering an exciting and rapidly accelerating era.”

This eDNA era opens new possibilities for communities and non-experts to assist with biological conservation, and can sound the alarm on invasive species entering new regions before anyone spots them. It can help create protected habitat areas if threatened species are found outside their expected range, and give early information on where species are moving into new territories to cope with climate change.

At the rate scientists are mapping new genomes in parts of the ocean, it would take decades for eDNA to help monitor just the known species.

But the allure of eDNA is tempered by a large dose of realism about the technology’s limitations. Although detecting eDNA from a known species confirms that it exists in a certain location, the inverse is not true: you couldn’t rule out the frog’s existence in an area just because you don’t detect eDNA from that species in water samples. Rainfall, water flow, pollution, and species movement patterns and population size are a mere handful of ways that influence how hard it is to pick up remnant DNA in the environment.

Even more concerning is how few species we have mapped DNA for. To detect the fictional rare jungle frog, researchers would have to already know the precise genetic sequence of the species they’re looking for, and would test the water samples with specific tools primed to pick up that combination. There are millions of species that haven’t yet had their DNA mapped or shared where researchers around the world can find and use the information. At the rate scientists are mapping new genomes in parts of the ocean, it would take decades for eDNA to help monitor just the known species.

And where eDNA is being used, troubling patterns in where the technology is taking off mirror old inequities in conservation research. Freshwater fish species’ DNA have been near-universally mapped in the global north; in the global south, the proportion of species mapped hovers around 20 percent. Although some regions, like the Amazon basin, simply have many more species to account for, that difference doesn’t come close to vindicating the gap in conservation monitoring.

eDNA could shape policy for protected regions and help monitor population shifts on a rapidly changing planet, but it may ultimately prove only as revolutionary as it is widely available and usable across the globe. 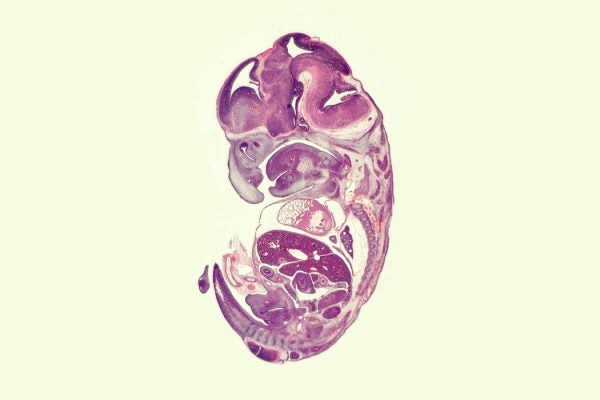