The Prose and Pedagogy of “Weird Al” Yankovic

The pedagogy in the music of “Weird Al” Yankovic 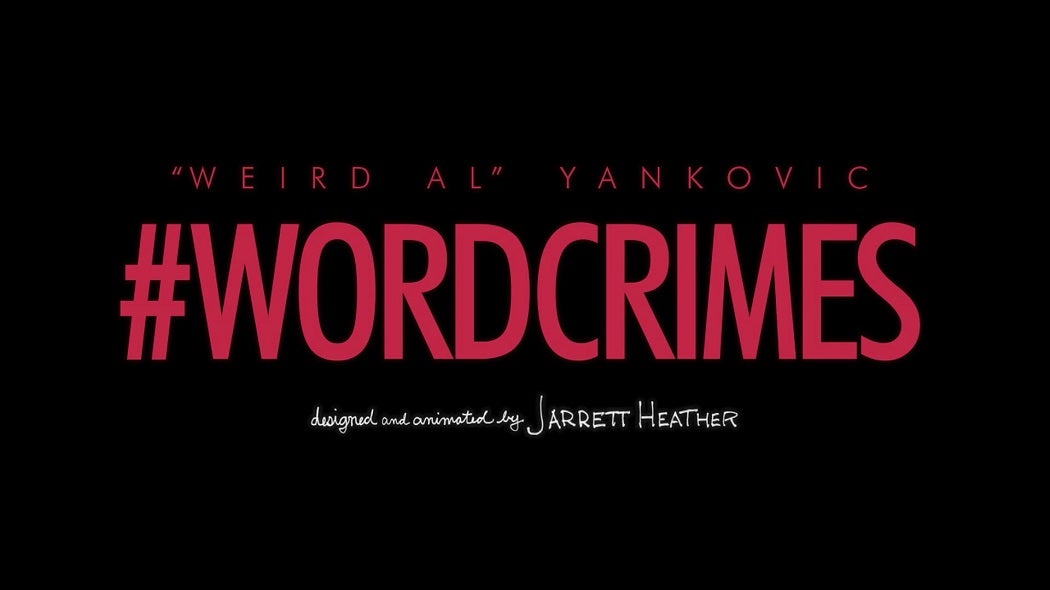 So goes one of the many observations on the grammatical shortcomings of the social media age in Weird Al Yankovic’s “Word Crimes,” a spoof on the Robin Thicke hit “Blurred Lines” that’s reached more than 17 million views on YouTube and helped make the new album “Mandatory Fun” a late career smash success for the 54-year-old parody artist. The humor in “Word Crimes” is likely not lost on Keith Rhodes of Missouri Western College, who in 2009 authored “The ‘Weird Al’ Style Method: Playful Imitation as Serious Pedagogy.”

Rhodes argues that educators have widely accepted the limitations of teaching formal grammar, but that “playful imitation offers unusual promise for increasing sentence style while improving over-all writing ability.” In other words, a little levity and mimicry goes a long way in helping students develop their writing.

Rhodes cites his own work with colleagues to build a pedagogy that combines the songwriting sensibilities of Weird Al with Ann Berthoff’s concept of “persona paraphrase,” a method by which an instructor selects a passage for students to mimic phrase by phrase, but with different subject matter.

For now, it appears Weird Al is taking a more tough love approach in his personal pedagogy, as evident by verse three in “Word Crimes”: 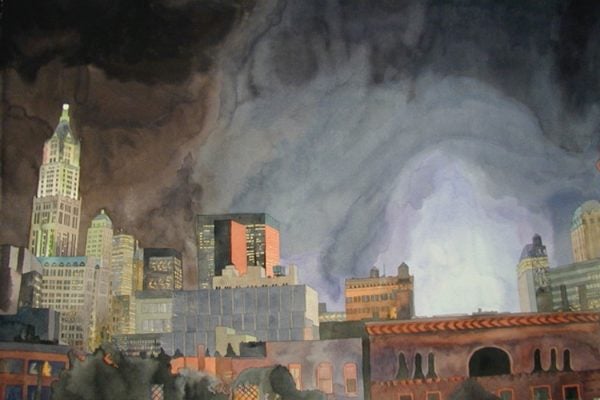