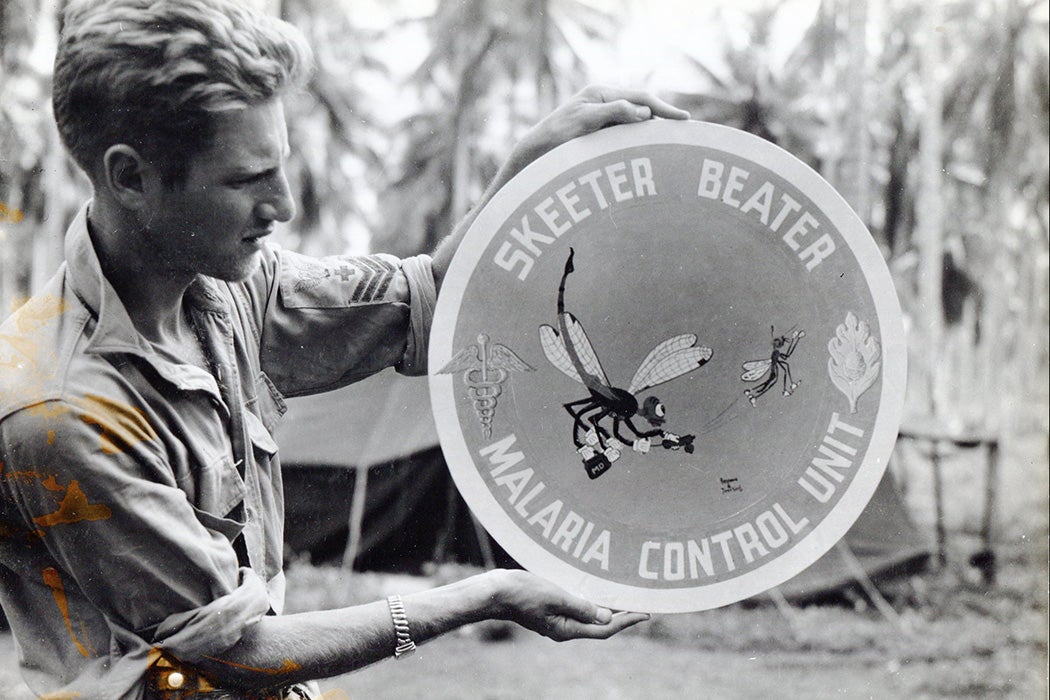 The Centers for Disease Control and Prevention (CDC) is in all the headlines these days. But did you know that it got its start focusing mostly on killing bugs?

Like a lot of U.S. institutions, the CDC emerged from World War II. Medical historian John Parascandola writes that military camps and maneuver areas were mostly in the South, where malaria was a huge problem. The Public Health Service helped the War Department with keeping the facilities healthy, creating a program called Malaria Control in War Areas (MCWA). Mostly, the program fought mosquitoes. Engineers drained wetlands, and entomologists studied the insects’ behavior. MCWA workers packed diesel oil into knapsacks and used compressed-air sprayers to fire it into wet areas where mosquito larvae lived. Sometimes, they sprayed it from trucks, boats, or airplanes. In 1944, they switched to a new “miracle” insecticide called DDT.

In parts of the South where the disease was widespread, the MCWA sprayed DDT inside houses, using a formulation that stuck to walls and furniture.

In 1945, Congress provided additional funding to fight malaria outside the military areas. In parts of the South where the disease was widespread, the MCWA sprayed DDT inside houses, using a formulation that stuck to walls and furniture. Soon, states were calling on the program’s staff to address other disease problems, like an outbreak of amoebic dysentery at an Alabama psychiatric institution.

When the war ended, the MCWA staff and their bosses quickly developed the idea of the CDC—which then stood for Communicable Disease Center. A month after the CDC officially opened in 1946, Justin M. Andrews, a senior scientist at the Public Health Service, explained its purpose. Andrews wrote that the center’s focus was mostly on tropical and subtropical diseases, including malaria, hookworm, yellow fever, and “diverse diarrheas and dysenteries.”

Explaining the need for the center, he pointed to preventable epidemics of the past two decades. For example, in 1933, an amoebic disease had spread from Chicago across the country. “Physicians, laboratorians, and health engineers were totally unprepared to cope with it, and unnecessary losses of life and health resulted,” he wrote.

To prevent that kind of disaster in the future, Andrews wrote, the CDC would coordinate and support the work of local health departments and doctors. Its core functions included training, technical support, and “operational services”—which, again, mostly meant killing mosquitoes. “The advent of DDT wrote a new chapter in the history of insect control, yet the surface of this important subject is barely scratched,” Andrews enthused.

But, Parascandola writes, it wasn’t long before the CDC’s work expanded far beyond killing bugs. Within a few years it added an Epidemiological Division and then an Epidemic Intelligence Service, focused on responding to the threat of biological warfare. It added venereal disease and tuberculosis programs in 1957 and 1960, respectively. By the end of the 1960s, it was also working on issues around nutrition, chronic disease, and—somewhat ironically for an agency that got its start spraying DDT—occupational and environmental health. 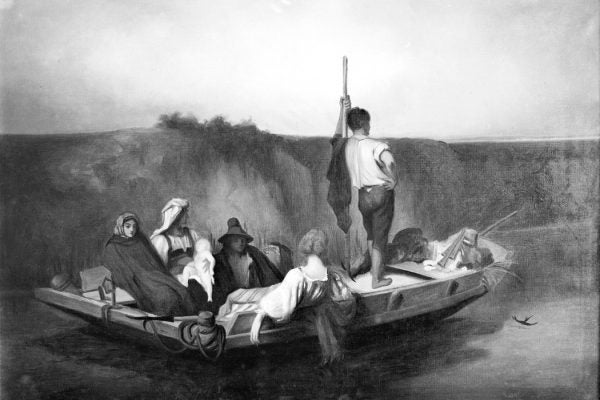