The Origins of Bastille Day

Bastille Day as we know it began as private educational events phased into lively street fetês, and eventually the parades and fireworks we know today. 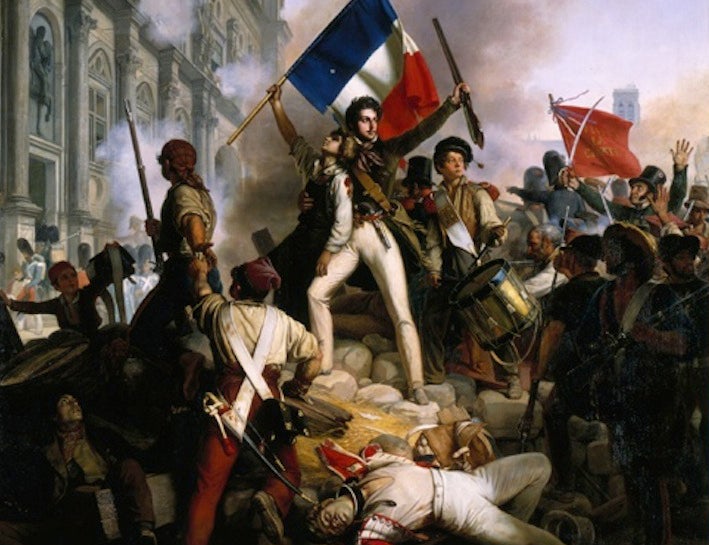 On July 14, 1789, an angry mob successfully captured a Parisian fort-turned-prison and released all of the inmates. Now known as Bastille Day, July 14th is widely recognized as the marker of France’s independence, and is celebrated today much like America’s Fourth of July: offices are closed, stomachs are stuffed, and fireworks are over-the-top.

In “Festivals in Modern France: The Experience of the Third Republic,” Charles Rearick reminds us that la fetê nationale did not include discounted wines and cheeses with a side of street dancing until nearly a century after the actual storming of the Bastille. Prior to the late 19th century, the occasion was publicly commemorated with athletic competitions in the style of ancient Greek and Roman warriors. According to Rearick, French philosophers and authors felt these pageants did not sufficiently inspire national pride and called for more academic celebrations with speeches and public readings about French life post-Revolution.

Gradually these private educational events phased into lively street fetês, much like the parades that still happen today. By 1880, July 14th was officially declared a national holiday to keep up with the public’s jubilation. Street performers, government officials, and local people gather to further celebrate unity of the French people and their historic achievements, a balance of merriment and patriotism. 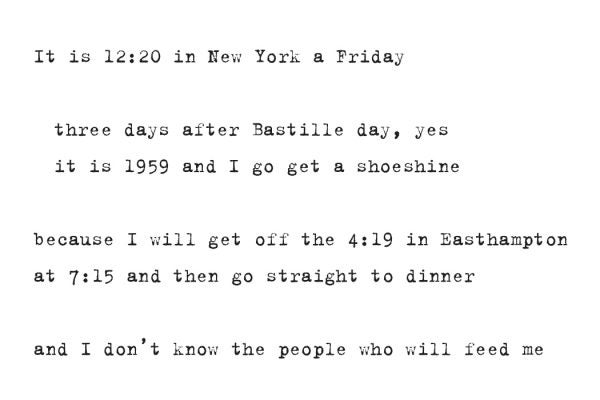