Abstaining from alcohol is a new trend with a long, long history. 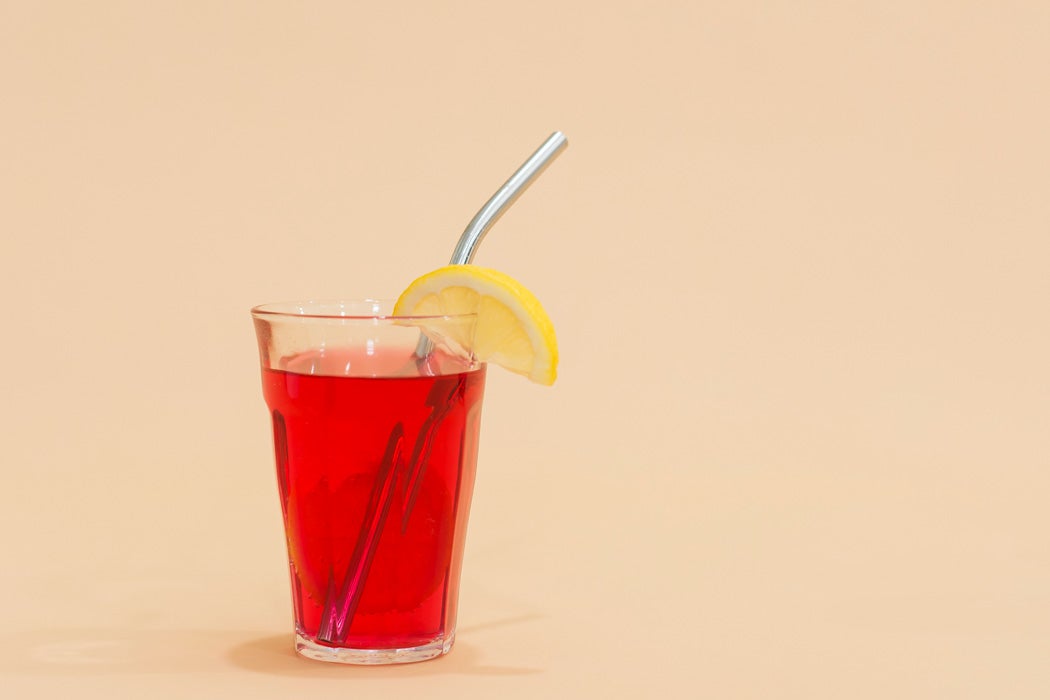 For as long as people have been drinking liquor, there have been surges of interest in abstaining from it. “Sober curiosity” (today’s term for abstaining from alcohol, often for short-term bursts rather than as a lifelong commitment) is becoming a popular lifestyle choice. It’s provoked puzzled media coverage, inspired books, interested Instagram influencers, and even led to new beverage lines. But perhaps the most curious thing about sober curiosity is that there is so much buzz around a trend that dates as far back as drinking itself.

Newspapers reported that the turnout to take the abstinence from alcohol pledge was somewhere between 60,000 and 100,000.

Scholar Colm Kerrigan examines the politics and formation of a temperance society in Galway in the early-to-mid 1800s. Joining these kinds of societies meant taking a pledge from specified members of the clergy: a significant obstacle in a time when distances between towns were great, transport was limited, and many civilians didn’t have expendable income. Those obstacles might account for the exceptional turnout when one temperance advocate named Father Mathew visited Galway. He was allowed to “administer the pledge” en masse in public. Newspapers reported that the turnout to take the abstinence-from-alcohol pledge was somewhere between 60,000 and 100,000.

His popularity didn’t stop there: “On 19 March Father Mathew left Loughrea for Portumna, but had to make stops at Gortymadden, Rathmore, Hernbrook and Killimor along the way, where crowds had assembled to take the pledge. According to the Connaught Journal a band and 20,000 people were waiting to welcome him to the town.”

More recently, “The People Awakening Project” in Fairbanks, Alaska, showed an even fiercer (if not as populous) dedication to teetolatism. The study was a research project between Alaska Natives and university scholars.:

The study focuses on Alaska Natives from three sobriety groups: lifetime abstainers from alcohol (defined as individuals who have never had more than two drinks in any year of their life); non-problem drinkers (individuals who consume[d] moderate amounts of alcohol without negative consequences in their lives); and secure abstainers (individuals in recovery from problems with alcohol, who have been sober more than five years).

The interviewees ranged in age and experience. “Carl” (70), “Lucy” (35), “Ole” (40), “Michael” (25) and “Steven” (25) (all were given pseudonyms) had different family backgrounds and experiences, but they had all decided fairly young to abstain from drinking. What they shared was a common set of characteristics. The authors write, “all of these people are very strong-willed, and have a clear sense of themselves and what they want. They emphasize strength of mind and the importance of making their own decisions…Half of them explicitly mentioned the importance of facing problems head on, of not avoiding them or leaning on alcohol or drugs for support.”

The authors, who conducted an extended study and pulled evidence from other work on lifetime abstainers from alcohol, theorized about the external and childhood motivating factors that contribute to this subculture. They also point to an outside narrative that—despite the pressure the abstainers had faced to drink growing up—they were all much admired in their communities for their general sense of purpose and clarity of thinking. The authors write, “They exist as exemplars in many communities of, ‘life as it is meant to be lived,’ to quote one participant.”

The same appeal that now defines the sober curious was summed up by one interviewee, Lucy, who stated, “It’s been good not drinking. I don’t think that I’ve missed out on anything. I get high on life.” Inside a Nineteenth-Century Quest to End Addiction

In 1880, Dr. Leslie E. Keeley promised a cure for the disease of drunkenness. The community he developed influenced our understanding of treating addiction.