The Nitty-Gritty on Reduplication: So Good, You Have to Say it Twice.

Reduplication is a widespread linguistic process in which a part or an exact copy of a word is repeated, often for morphological or syntactic reasons (but not always). 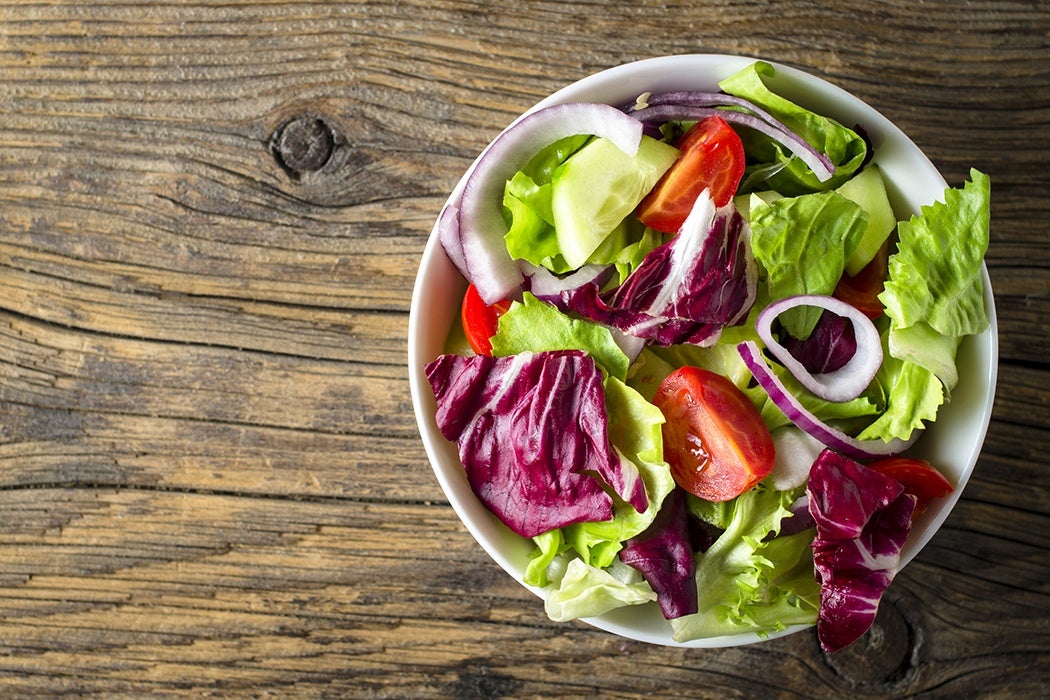 I was in Paris recently, where a friend of mine had tried wheedling an obdurate French-French shopkeeper to stay open, asking whether the shop was “fermé ou fermé-fermé?” (“Closed or closed-closed (really closed)?”).It turns out in French you can also do what comes so naturally to us repetitive types in colloquial English—as evidenced by these examples from Gomeshi et al.‘s infamous Salad-Salad paper:

I’ll make the tuna salad, and you make the SALAD-salad
Is he French or FRENCH-French?
Do you LIKE-HIM-like him?
Oh, we’re not LIVING-TOGETHER-living-together.

So why are we bent on repeating ourselves so much? It’s thanks to the tip-top, super-duper, hocus-pocus magic of reduplication, a widespread linguistic process in which a part or an exact copy of a word is repeated, often for morphological or syntactic reasons (but not always). For example in Pangasinan, an Austronesian language, partial reduplication is used to indicate the plural:

Out of 368 languages recorded on the World Atlas of Language Structures, only 55 have no “productive reduplication” (English among them), which means there are quite a lot of people repeating themselves in quite a lot of languages all over the world, to express grammatical concepts. It’s a thing.

Reduplication is a fascinating morphological process in many languages but researchers tend to poo-poo willy-nilly the presence of reduplication in languages like English (and French), where it happens as a kind of wordplay, on the level of discourse, rather than in well-defined grammatical rules. Rules-schmules! It’s not just idle chit-chat, there’s actually lots of interest to be said about the the quirky reduplication processes in English.

In the salad-salad paper, the type of reduplication found in the English examples above is called “contrastive focus reduplication,” which is a bit of a mouthful, even before you’ve had any salad to speak of. Essentially, in each of these examples, which could involve nouns, adjectives, verbs and sometimes longer expressions, the phenomenon of reduplication is being used to contrast a concept (often emphatically so), with its more prototypical self. So obviously a tuna salad isn’t as “salad” a salad as a salad-salad (you know, the kind with green leaves and a vague sense of health waved over it). Indeed, this is the stereotypical version of salad we’d all have to share in our cultural memory in order to understand this kind of wordplay, no matter what you fancy in your salads.

It’s not just the French-French—speakers of other languages might also engage in this repetitive linguistic tic. Well, apparently not the Germans, so often accused of strictly following the rules of efficiency, but in Spanish for example:

It’s also been noted in Persian; and apparently the Italians do ‘raddoppiamento’ all the time, among many other languages. So although this contrastive phenomenon may not be actually universal (thanks Germans!), it’s interesting to see that this one particular kind of reduplication is somewhat widespread cross-linguistically, even if it has been neglected by researchers as “theoretically awkward or irrelevant,” according to Shih-ping Wang.

Meanwhile, Wang rounds up previous work that demonstrates that although we’re taught to avoid repetition and reduplication as native learners of English, it may not be such bad thing. Repetition has often been thought of negatively, as bad style (presumably not just by editors, but by editor-editors). And yet, all human beings learn to use it from childhood, making it a universally significant phenomenon that’s worth noticing. For Deborah Tannen (as quoted by Wang), repetition ‘‘is the central linguistic meaning-making strategy, a limitless resource for individual creativity and interpersonal involvement.’’ Some have even proposed that “repetition is definitely the most salient feature of poetry” (a great example being Billy Collins’ After the Funeral, which contains several instances of contrastive reduplication).

In other cases, reduplication in English can introduce new meanings and phrases to the language which might be harder to figure out (the meaning of the rather figurative “wishy-washy” for example, can’t be fully derived from its component parts). Wang does point out that often there’s a close association between some types of reduplication, such as ablaut reduplication, and sound symbolism. This can often give us a teensy-weensy clue as to how we should receive the reduplicated expression.

Although reduplication processes in English have been mostly ignored by linguists in favor of languages that prefer to repeat themselves as a grammatical rule, Gomeshi et al. also show that, despite being considered a process of wordplay, it actually is bound by certain rules and isn’t just free form. For example, in intensive reduplication such as “You are sick sick sick!”, “Let’s get out there and win win win!“, “Prices just keep going up up up,” the reduplication has to appear three times, and would sound fairly odd if it appeared only twice, as in the badly-formed *”you are sick sick!” or the lacklustre *”let’s get out there and win win.”

Similarly there are rules for when contrastive reduplication can pay attention to inflectional morphology, as in the “editor-editors” example above, or in the sentence “In fact I barely talked to him. Not TALK-talked” (*talked-talked) or “Not vans like ours [i.e., minivans], but VAN-vans” (*vans-vans), where the past tense suffix or the plural suffix isn’t copied over as you might expect. (This may or may not have any parallels to what we do with productive noun-noun compounds, where the first word must be singular, e.g. a maker of hats is a hat-maker, not a *hats-maker and a catcher of rats is a rat-catcher, not a *rats-catcher.) At the same time contrastive reduplication in English can be a different beast to your regular reduplication, because in some other cases whole predicates, with verb and object in tow, can be copied over entirely, as in “Did you TALK-ABOUT-IT-talk-about-it, or did you just mention it?“, “Well, he didn’t GIVE-IT-TO-ME-give-it-to-me (he only lent it to me).”

So even if reduplication and repetition in English are more loosey-goosey (loosier-goosier?) than they are in other languages, what’s clear is these creative processes certainly add a lot of idiomatic, poetic, sound symbolic color to the way we talk to and interact with each other. And that bears repeating. 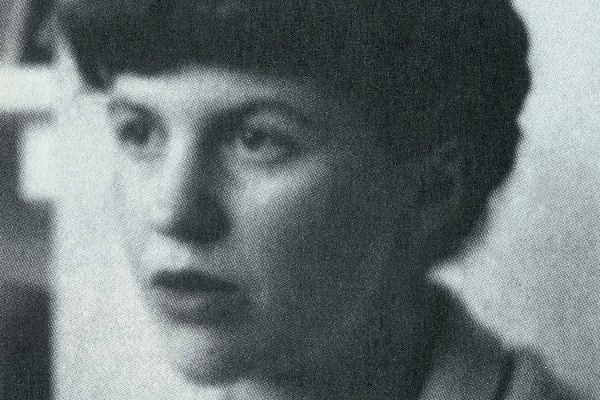 Sylvia Plath was born on October 27, 1932, and became in her short life one of the most influential poets of the era.