The Most Controversial Comic Strip

In the 1950s, Walt Kelly’s comic strip about a cute opossum named Pogo was syndicated by over 450 newspapers. It was also frequently censored. 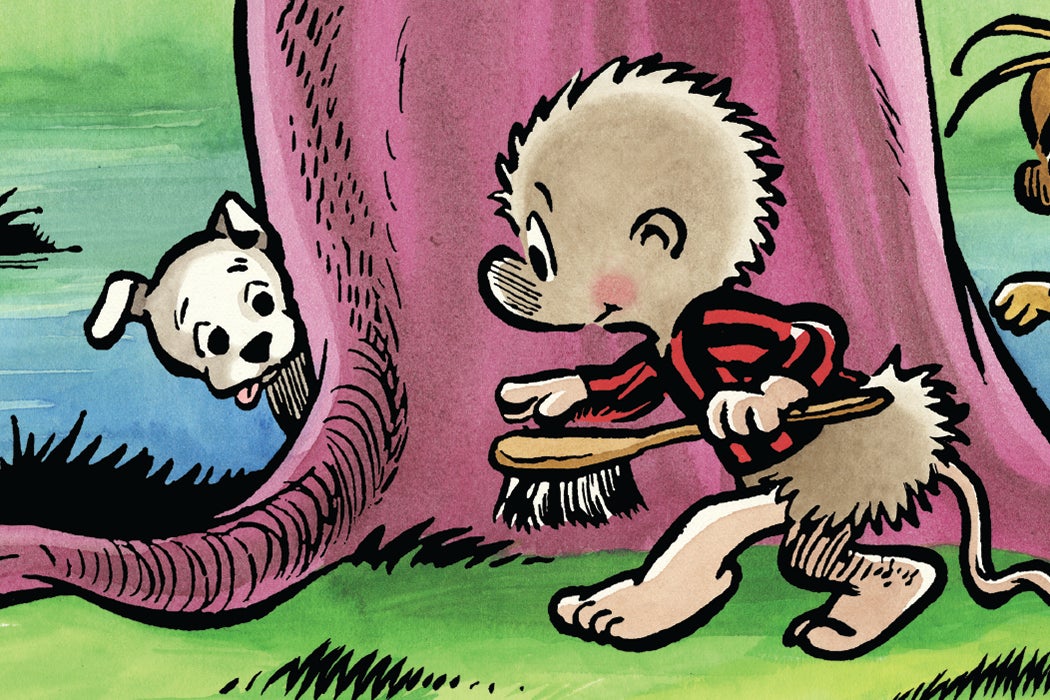 During the 1950s, Walt Kelly created the most popular comic strip in the United States. His strip was about an opossum named Pogo and his swamp-dwelling friends. It was also the most controversial and censored of its time. Long before Garry Trudeau’s Doonesbury blurred the lines between the funny pages and the editorial pages, Kelly’s mix of satiric wordplay, slapstick, and appearances by Joe McCarthy, Richard Nixon, Nikita Khrushchev, J. Edgar Hoover, and the John Birch Society, all in animal form, stirred up the censors.

Taking place in a mythic Okefenokee Swamp, Pogo satirized the human condition as well as McCarthyism, communism, segregation, and, eventually, the Vietnam War. The strip is probably best remembered today for Pogo’s environmentalist’s lament, “We have met the enemy and he is us.”

Pogo was syndicated from 1949-1975, reaching its peak readership of about 37 million readers in the mid-1950s, when it was carried by 450 newspapers. The strip’s popularity put editors and publishers opposed to Kelly’s content in a pickle.

As historian Eric Jarvis explains, newspapers had three ways of suppressing Pogo’s political slant: altering or deleting strips; dropping the strip entirely; or moving offending strips to the editorial page for the duration of the controversy.

Senator Joe McCarthy’s appearance in the strip in 1953, as a malicious wildcat named Simple J. Malarkey, was a particular “hot potato.” In October of 1954—just before the actual McCarthy would be censured by the Senate—Malarkey made another appearance. This time, the editor of the Providence Bulletin told Kelly that if Malarkey’s face appeared in the strip again, the paper would drop the strip.

Kelly finessed this by introducing a character from Providence, giving Malarkey the line “nobody from Providence should see me!” before he pulls an empty bait bag over his head. This had the double effect of getting rid of Malarkey’s face and making him look like a Klan member. “Now we find we are kidded” the Bulletin’s editor admitted, moving the strip to the op-ed page, where satire was evidently permitted.

As a Cold War liberal, Kelly also satirized communists by portraying two beatnik cowbirds as fellow-travellers constantly revising the party line “from the Boss.” There was also an appearance by Khrushchev himself as a pig in pirate gear. In this case, it was foreign papers who protested. Jarvis notes that “controversial political satire on the comics page was not, by itself, objectionable as long as it fit into the anticommunist consensus of the Cold War.”

Actually, most of the Pogo strips were not overtly political. Kelly’s humor usually concerned human foibles in animal masquerade. The thick, sumptuous line of his inky drawing style also had great appeal. He was famous for his verbal play, concocting a Southern-accented Joycean word salad of malapropisms and puns. It’s hard to imagine pre-teen kids understanding the densely lettered, complicated dialogue. Some of his characters even had distinctive lettering in their speech balloons: black letter gothic for Deacon Mushrat, poster style for the bombastic circus barker P.T. Bridgeport, including pointing finger dingbats.

Definitively a product of its age, Pogo was popular enough to “run” for President. (Spoiler: he lost). College students were some of the strip’s biggest fans, and indeed the 1952 “I Go Pogo” rally at Harvard turned into a melee that had to be broken up by the police.

Nearly a half century after Kelly’s passing, modern audiences can read the complete syndicated Pogo, released in cloth-bound editions. 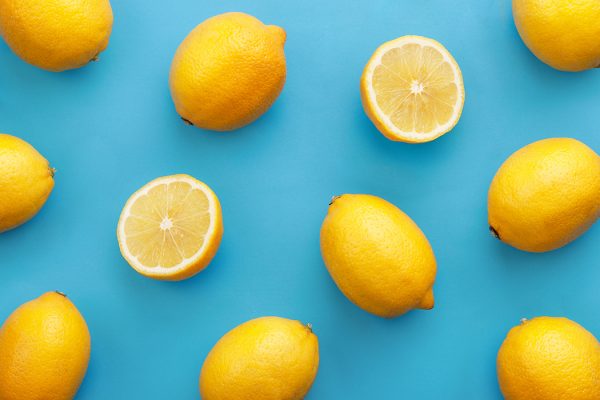 Well-researched stories from GQ, NPR, and other great publications that bridge the gap between news and scholarship.