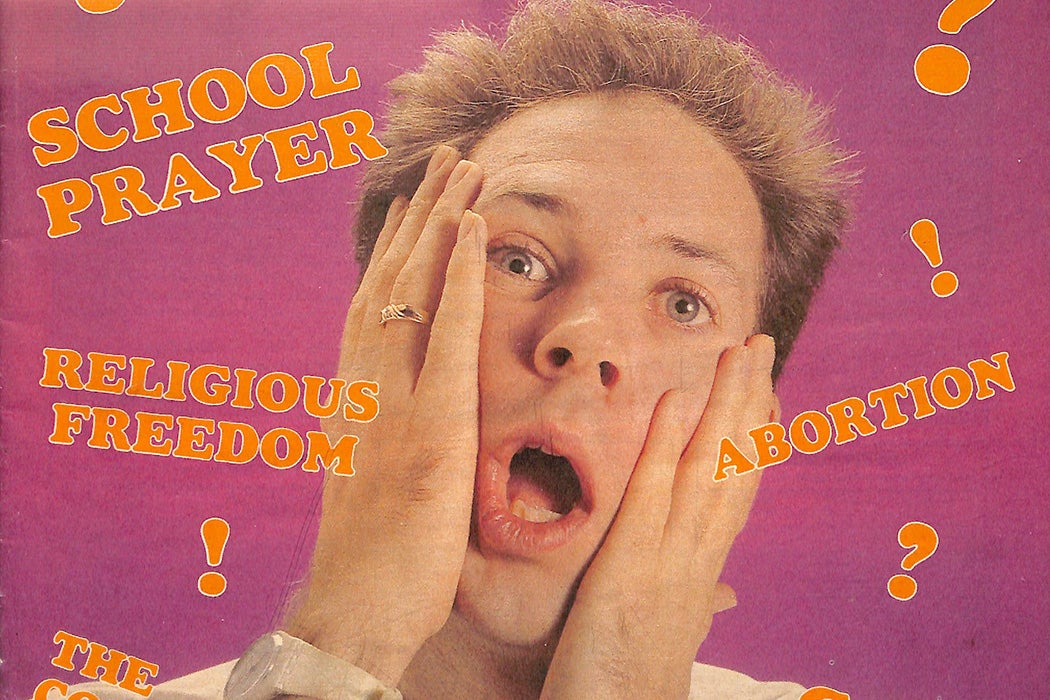 From the cover of a 1988 issue of The Moral Majority
via JSTOR
By: The Editors
2 minutes
Share Tweet Email Print

The Moral Majority, a political and fundraising organization focused on a conservative Christian constituency, was founded by ministers Jerry Falwell, Sr., Tim LaHaye, Charles Stanley, Greg Dixon, and D. James Kennedy on June 6, 1979. Headquartered in Washington, DC, the group monitored legislation, lobbied Congress in support of issues of concern to its members, and published a monthly newspaper called Moral Majority Report, edited by Harry Covert. The organization was disbanded by Falwell in 1989.

The Moral Majority collection, curated by Liberty University, contains materials generated during the ten years the organization was in existence. These include fundraising appeals, radio broadcast transcripts, issues of Moral Majority Report and the Liberty Report newsletter, theological statements by Elmer L. Towns (then Dean of Liberty Baptist Seminary), and diverse policy documents. 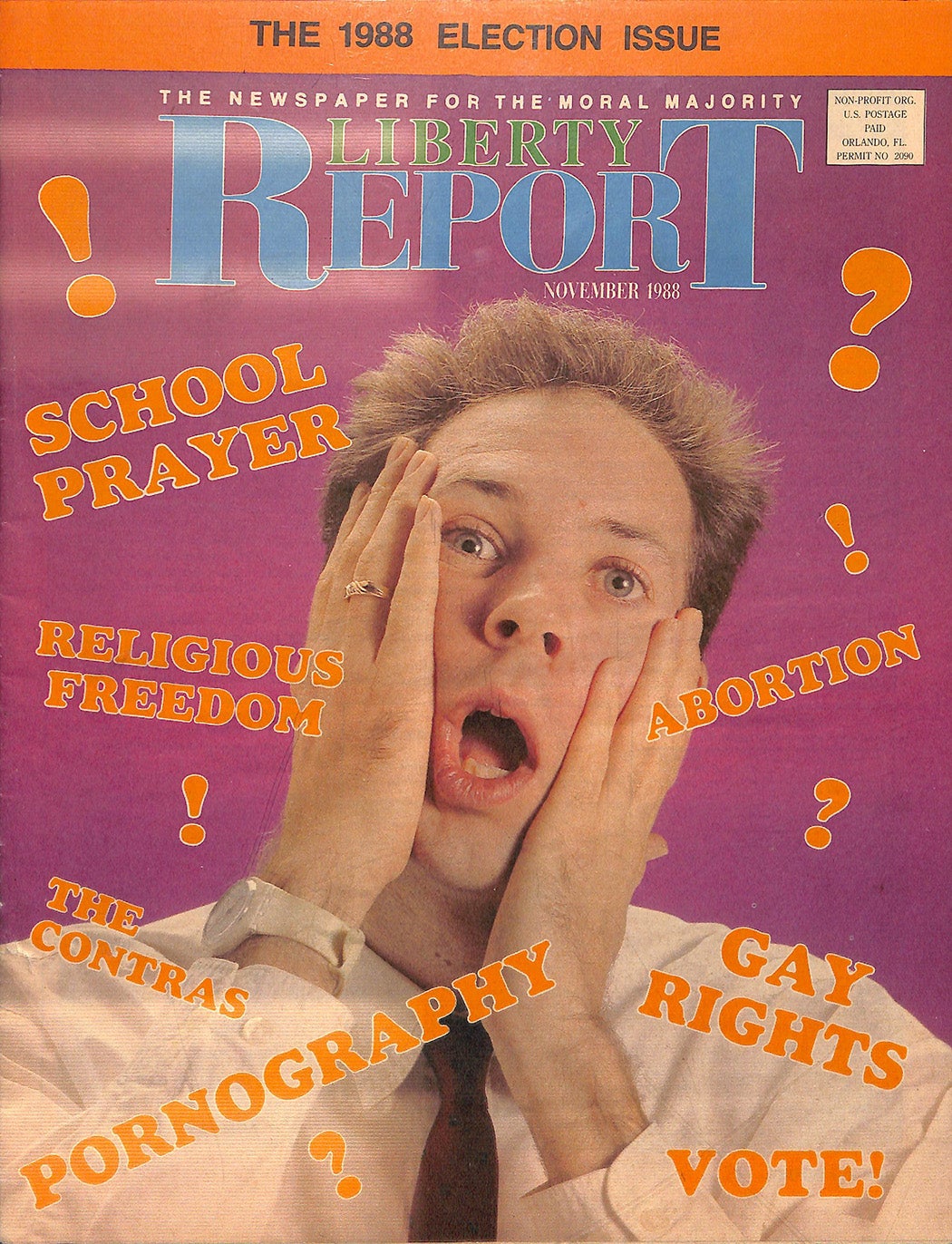 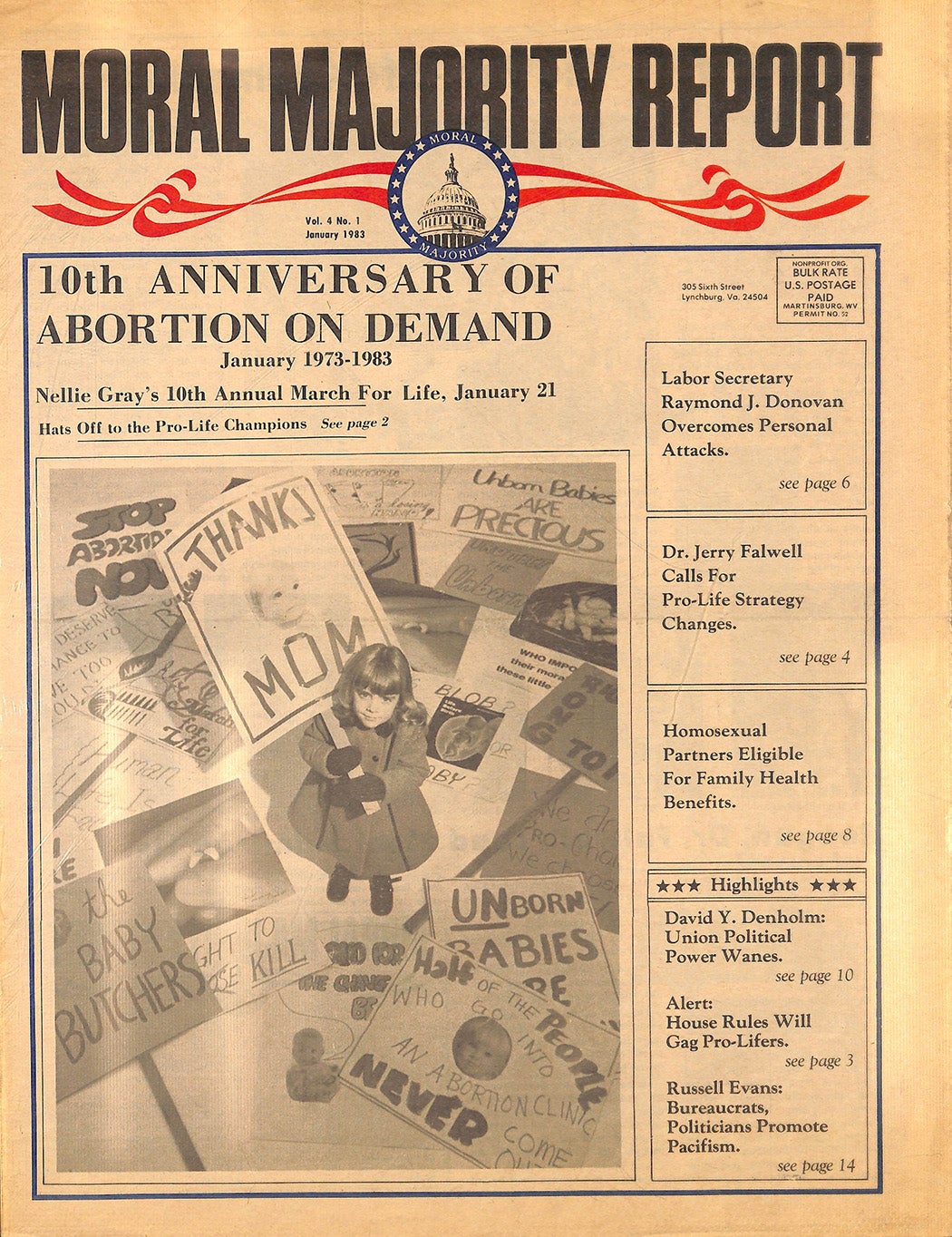 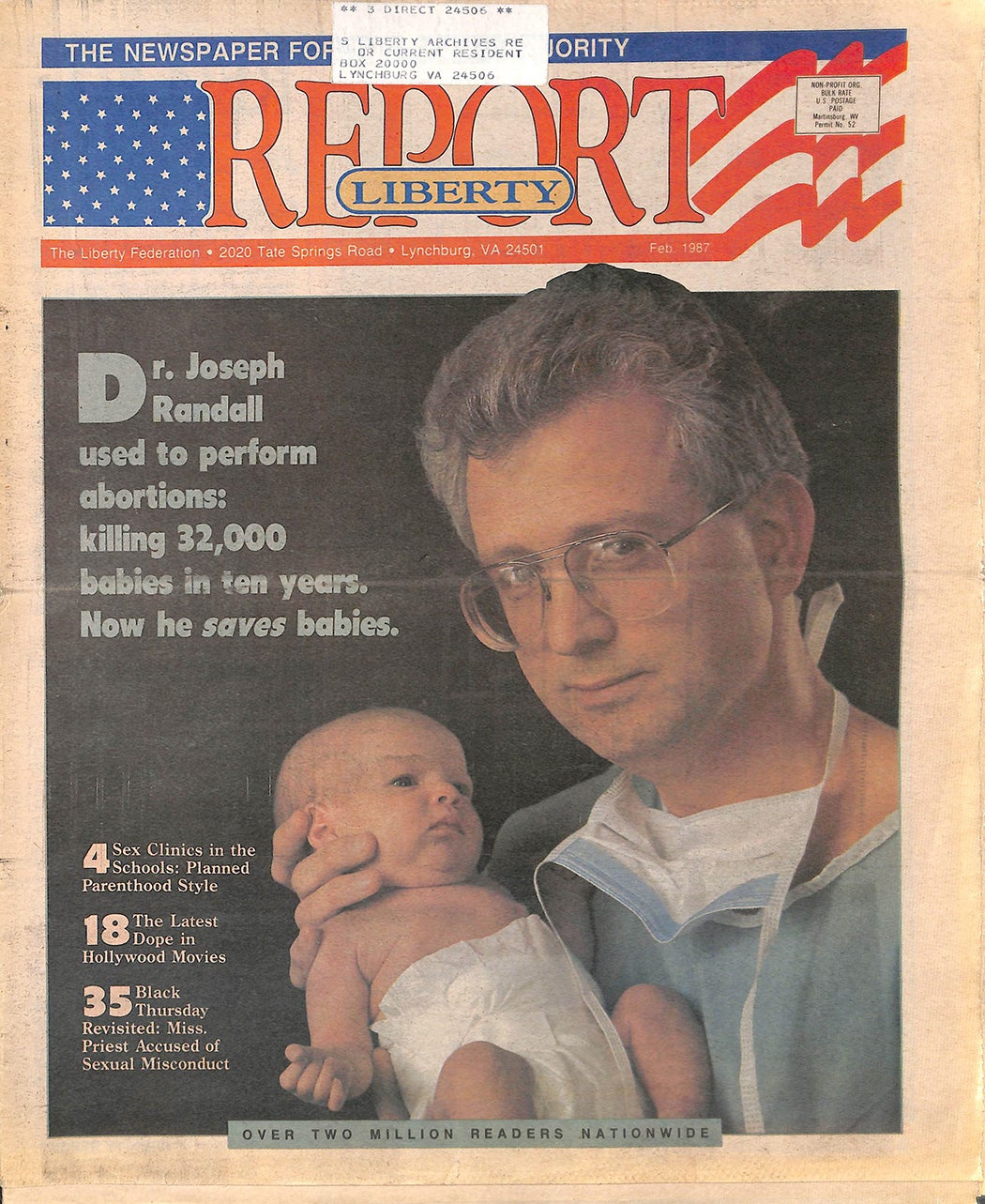 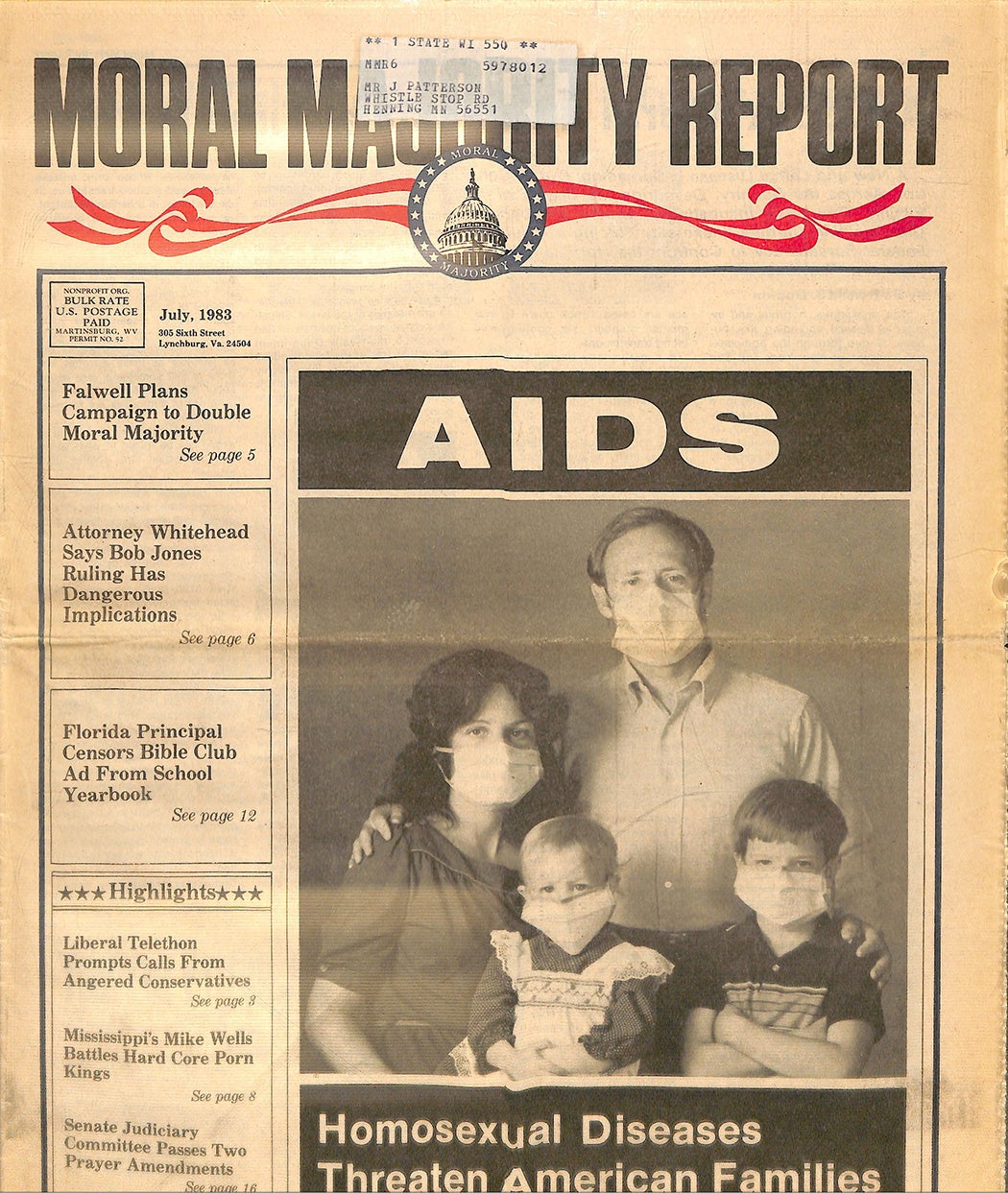 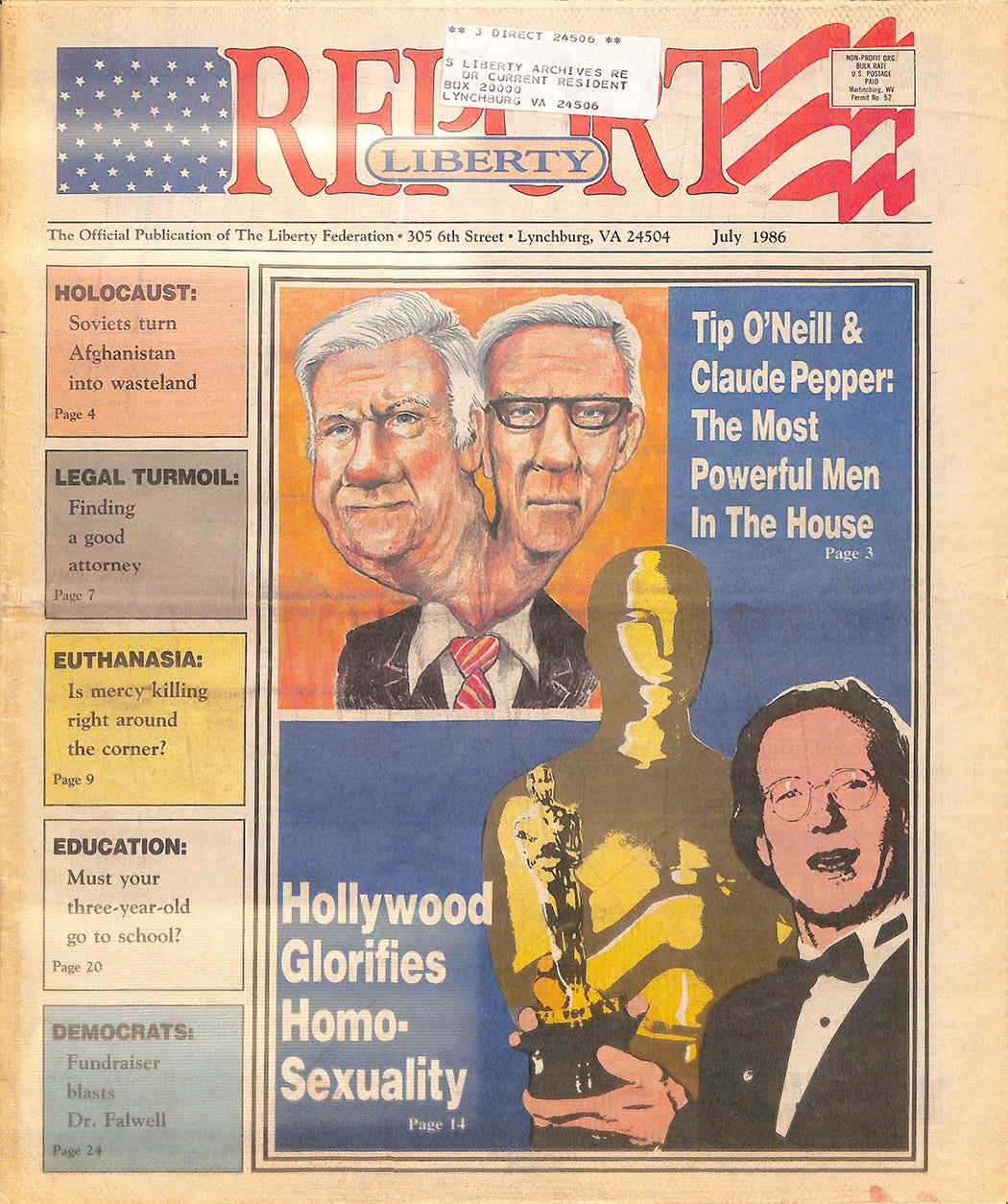 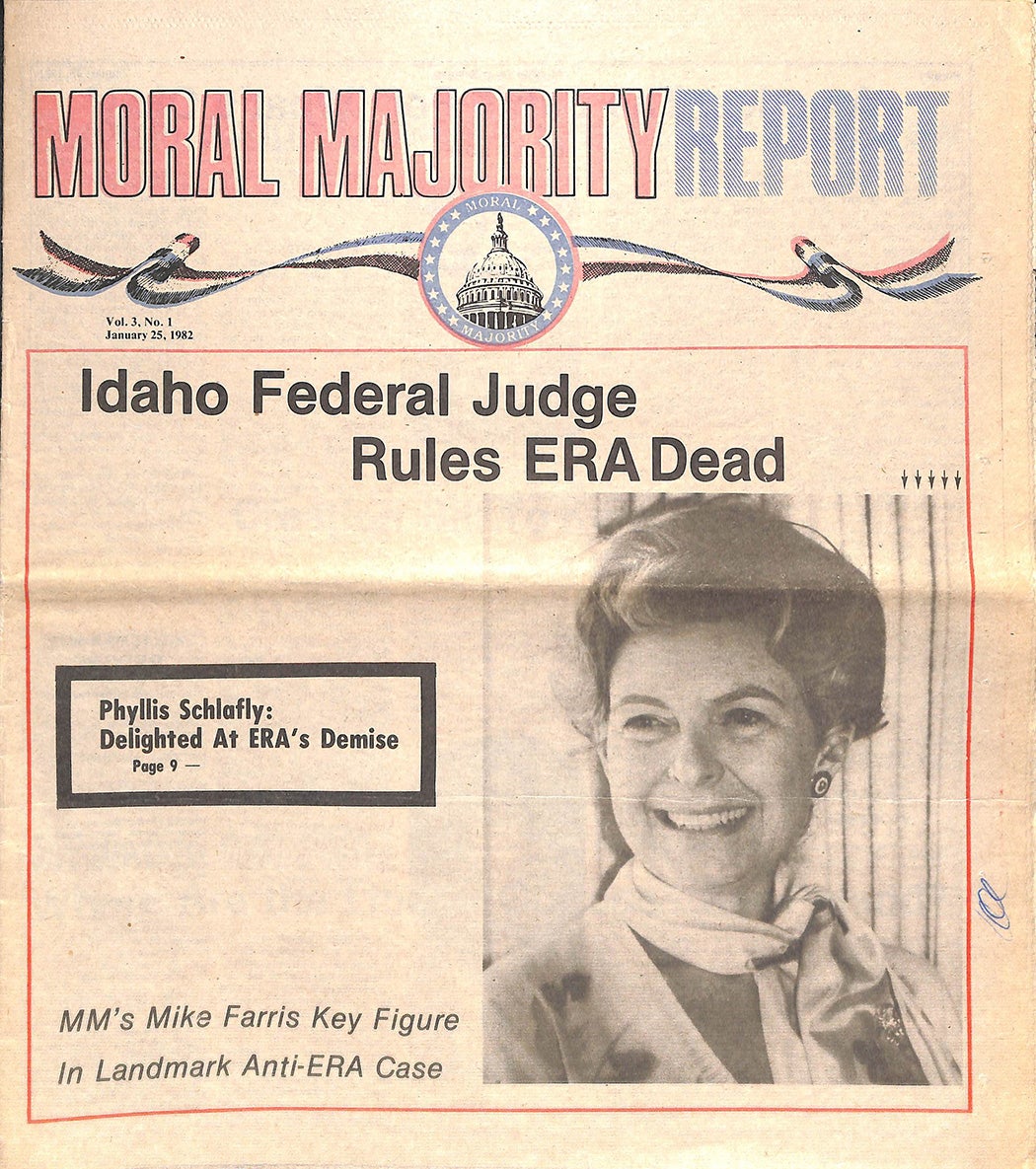 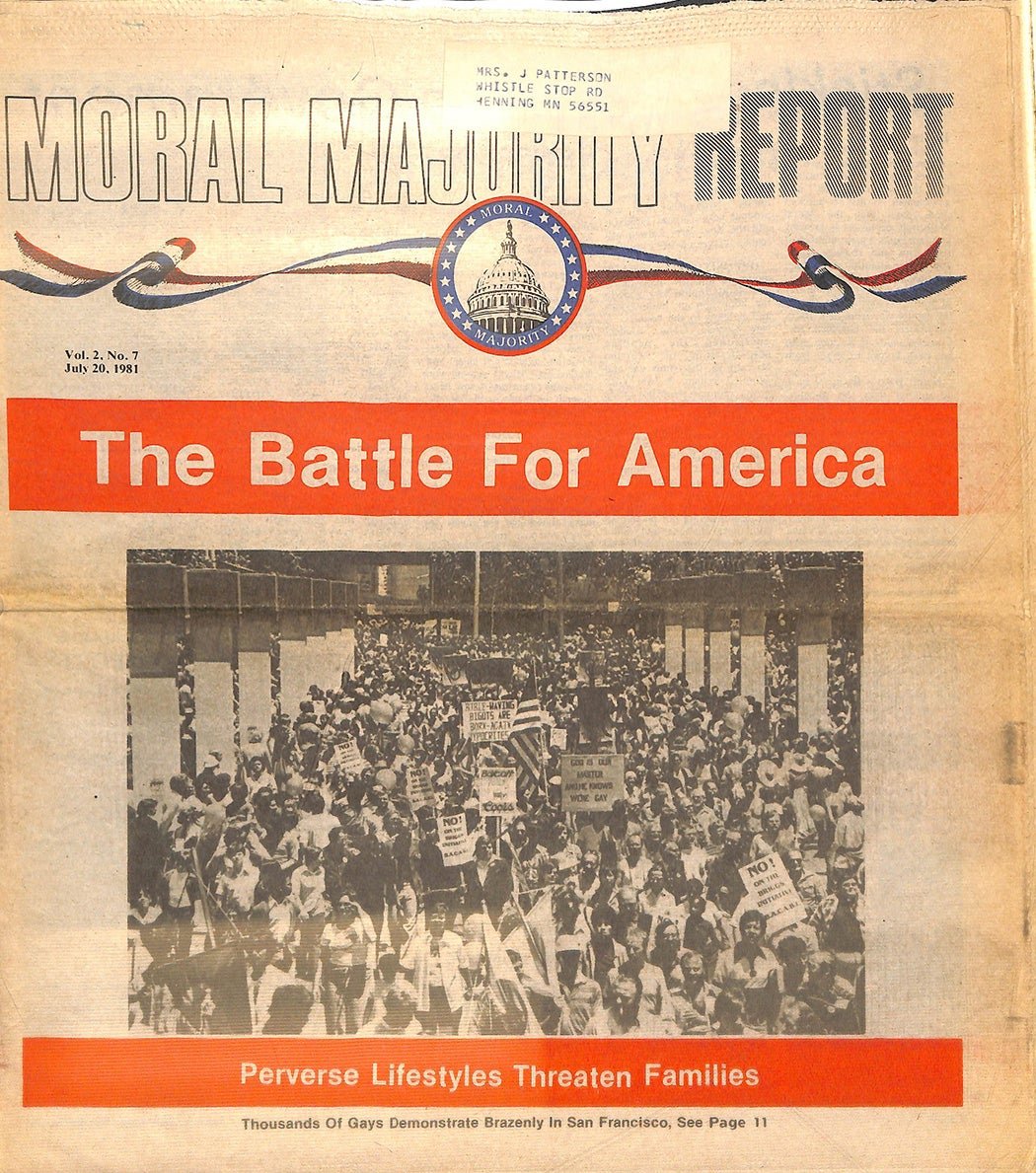 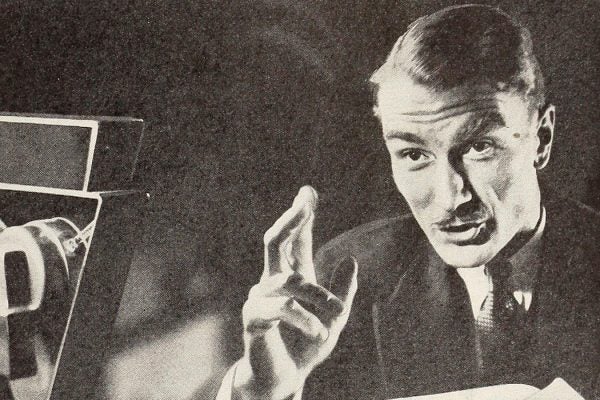