The Meaning of Racist Place Names

In one river town in central Illinois, a wetlands called N— Lake was scapegoated for destructive flooding. 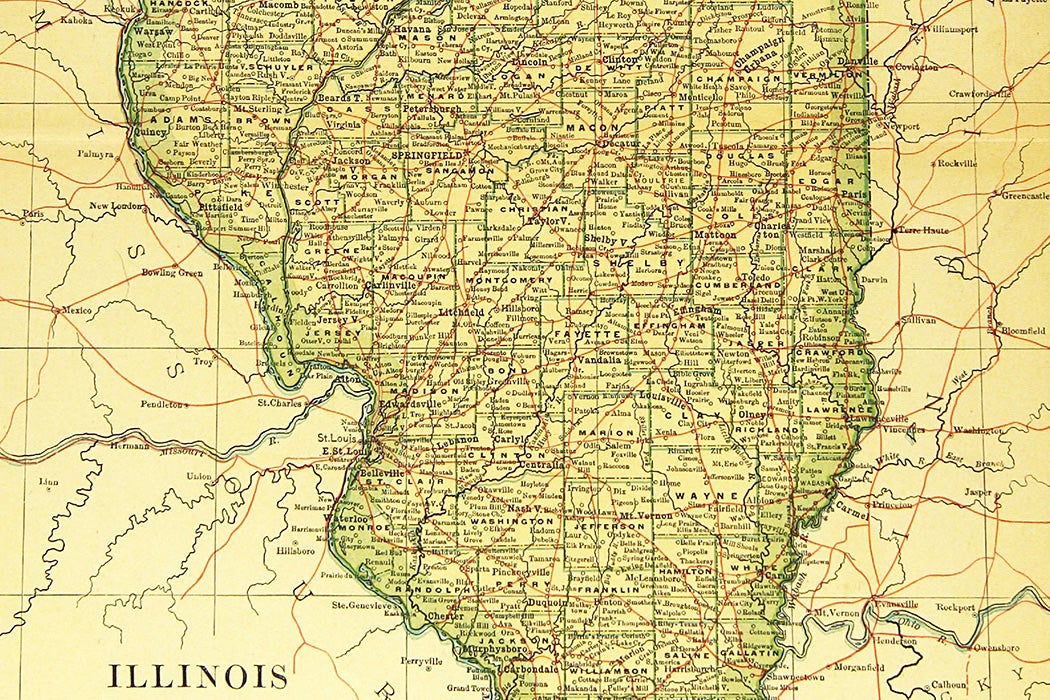 In 1962, the U.S. Board on Geographic Names banned the n-word, beginning a process of changing thousands of place names labeled with the racist epithet. In many cases, “Negro” was simply substituted for the offensive term. Four decades later, this 2003 survey found 573 place names like Negro Creek, Negro Gulch, and Negro Hill.

Maps, as formalized representations of space, may be changed by government fiat. Local usage, however, may not necessarily follow suit. During the midwestern floods of 1993, a wetlands near Havana, Illinois, was still known locally as N— Lake. Some locals blamed these wetlands for the flooding, or even insisted that the floodwaters originated in…New York. Scholars Lauren E. Brown and Richard Stivers explore this scapegoating of a physical place and the racist history of its name.

N— Lake seems to have been named by the overwhelmingly white community because a Black man once ran a grocery store nearby.

The lake stands for “the outsider poised to destroy the community only because, it is believed, African Americans have always been ready to pollute the social community,” write Brown and Stivers. “The citizens attempted to restore unity to their community by finding a common scapegoat. […] It was a convenient scapegoat in large part due to its symbolic meaning.”

N— Lake seems to have been named by the overwhelmingly white community because a Black man once ran a grocery store nearby. “We suspect he avoided living in Havana (a river town) to escape racial prejudice and harassment,” note the authors. They date the man and his store to the mid-nineteenth century, pointing to “evidence that he both served whiskey and permitted card playing in the back of the grocery,” likely adding to whites’ perception that he was dangerous.

To “avoid public embarrassment,” local authorities used the name “Sand Lake” when they applied for funding to combat flooding in 1993. One of the authors’ local interviewees said the road by the wetlands was informally known as “N— Lake Road.” Another informant insisted that the town wasn’t “racist because it has an ordinance prohibiting African Americans from living there.” The authors write, “Whether Havana ever had such an ordinance, it likely had an informal norm to the same effect.” (Havana is listed in this database of “sundown” towns.)

Brown and Stivers point to indirect, symbolic racism, “a consequence of a fear of the other race’s standing as a degraded, inferior group,” as the motivation for the animus toward N— Lake. In the social crisis of the flooding, somebody or something needed to be blamed. The wetlands became the symbolic focus of that blame, since they were associated with African Americans.