The Meaning of a Mustache

To shave or not to shave? At the start of the twentieth century, a trend away from facial hair reflected dramatic social and economic shifts. 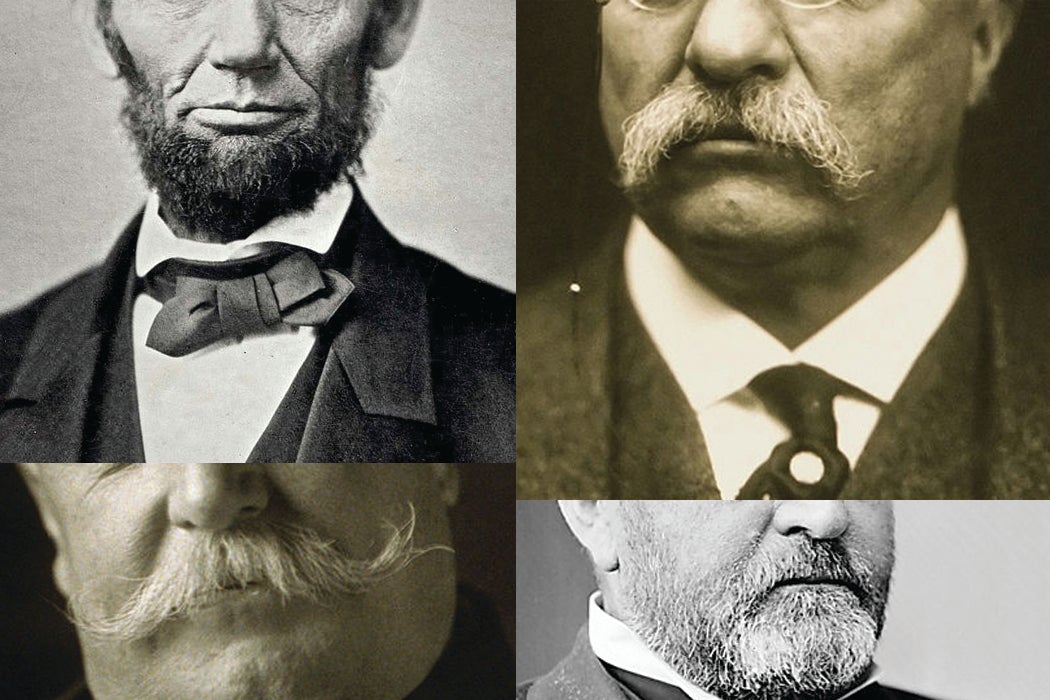 When it comes to the image men present to the world, few decisions matter more than whether, and how, to shave. That question was particularly pressing for men living at the start of the twentieth century, when a trend away from facial hair reflected dramatic social and economic shifts, as Christopher Oldstone-Moore explains.

According to Oldstone-Moore, “In a time of rapid economic and social change, men grew beards or mustaches to underscore the natural virtues, and supposedly imprescriptible rights, of men.” Toward the end of the nineteenth century, full beards had come into fashion in Europe and America. Meanwhile, most European armies required their officers—and sometimes enlisted men too—to wear mustaches. That turned them into a symbol of dashing masculinity that was quickly adopted by civilian men.

But as the twentieth century dawned, facial hair’s popularity waned. One driver of the shift was cleanliness. While nineteenth-century doctors had argued that beards protected men’s skin and filtered out dust and bad air, Pasteur’s discoveries put a new focus on the microbes that might be lurking in all that hair. “A French scientist caused a sensation in 1907 when he recounted an experiment showing that the lips of a woman kissed by a mustached man were polluted with tuberculosis and diphtheria bacteria as well as food particles and a hair from a spider’s leg,” Oldstone-Moore writes.

By 1920, one woman complained of facial hair, “I want a modern husband, not one reared in Noah’s ark.”

Beyond hygiene, the move toward shaven faces reflected a new concept of masculinity. Men of all social classes were moving away from self-employment and into corporate workplaces. There, facial hair was an unwelcome mark of a loner while a hairless face suggested energy, team discipline, and youth.

Not everyone embraced this shift. Walter Rauschenbusch, a progressive pastor, complained in 1908 that “men shave clean to conceal gray hairs. They are no longer a crown of honor, but an industrial handicap.”

At home, too, beards and mustaches reflected a kind of masculinity that was falling out of favor. In 1920, Alma Whitaker, a Los Angeles Times columnist, complained that “tricky little mustaches” found on men returning from World War I “may become patriarchal whiskers before we know what happened to us.” Another woman expressed a dislike of mustaches, claiming: “I want a modern husband, not one reared in Noah’s ark.”

It wasn’t just women who found the patriarchal role suggested by facial hair distasteful. To many men, a youthful clean-shaven appearance was part of a lifestyle focused on sports and adventures with male peers, in contrast to the domestic responsibilities of a husband and father.

“[A] clean-shaven man’s virtue was his commitment to his male peers and to local, national or corporate institutions,” Oldstone-Moore concludes. “The mustached man, by contrast, was much more his own man: a patriarch, authority figure or free agent who was able to play by his own rules.” 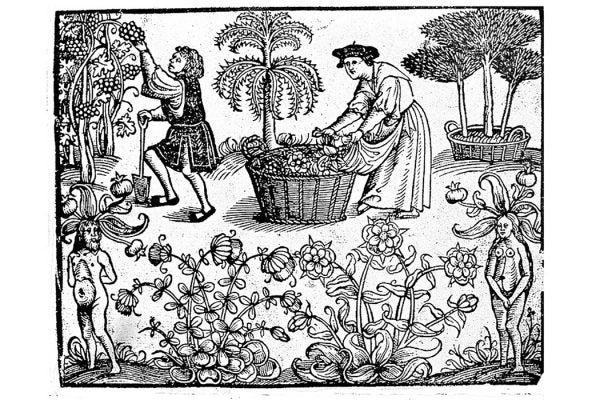