The Lowdown on Municipal Trash Incinerators

Burning household trash in massive incinerators saves landfill space, but it also introduces a host of other waste management issues. 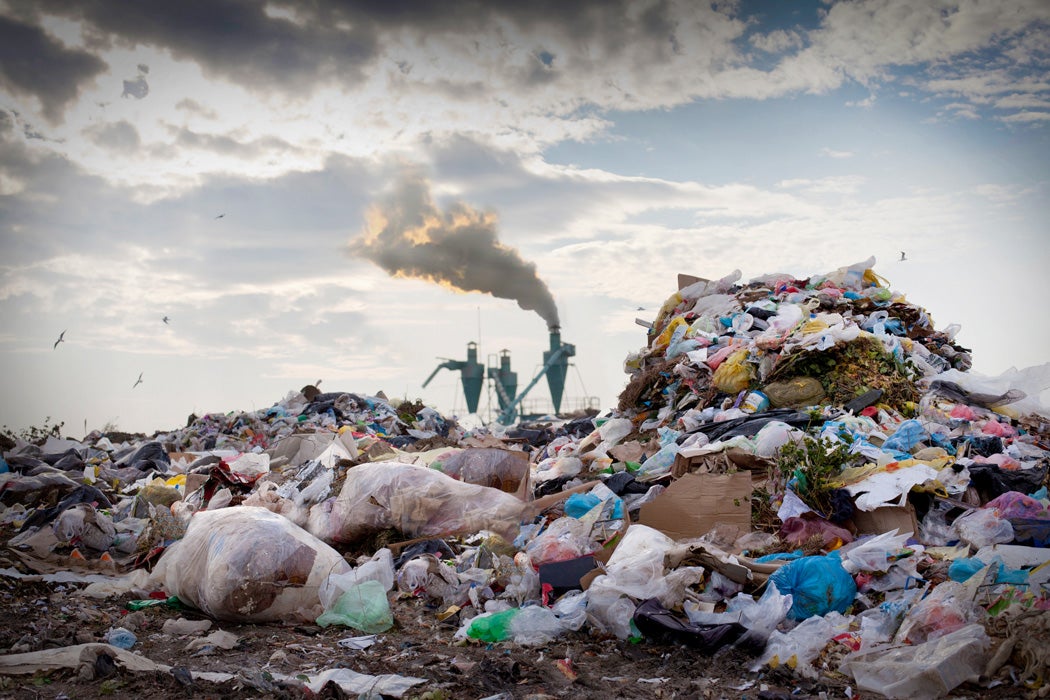 Currently, most of Baltimore’s household trash is burned in a massive incinerator. Faced with stricter air pollution regulations, however, the incinerator has not been permitted to renew its contract and by 2021 will either have to to invest in more expensive pollution-scrubbing technology, or close down.

Municipal waste incineration has been around since 1875, when the first “destructor” was patented. According to environmental law scholars Sara Imperiale and Wang Pian Pian, writing in the Vermont Journal of Environmental Law, incineration is now widely practiced in developed countries such as Denmark and Japan, alongside composting and recycling.

It’s no accident that incineration is so common in small countries where available open space for landfill is severely limited.

Imperiale and Wang looked at waste disposal in China, where a vast population and a rising middle class are generating unsustainable amounts of waste. Many of China’s urban landfills are out of space, leaving municipalities scrambling for alternatives such as incineration.

The main advantage of incineration is that it saves space—it’s no accident that it is so common in small countries where available open space for landfill is severely limited. In many cases waste heat from the incinerator is also captured and used to produce energy. One disadvantage is air pollution, especially toxic dioxins from improperly burned trash. Incineration also creates a very unpleasant ash, known as bottom ash. In many developed countries, however, this bottom ash is recycled for use in paving, fill, or building materials.

In addition to air pollution concerns, incinerators are also noisy and attract trucks full of trash, so generally, people don’t want them too close to their homes. Unfortunately,  incinerators are typically located in low income communities that lack the political influence to resist. In areas with lax regulations, such as China, poorly-regulated incinerators located too close to residences in underserved communities can lead to documented health and safety concerns. Legal remedies exist sometimes, but not always. Often communities get stuck in a situation where the presence of one polluting industry attracts others.

Modern pollution-capture technology and good management can reduce the negative impacts of trash incinerators. Upgrading the Baltimore facility is one option; scrubbers and other technologies can reduce the air pollution the incinerator produces. But such upgrades are expensive and may not mollify neighbors. A truly zero-waste incinerator does not exist. 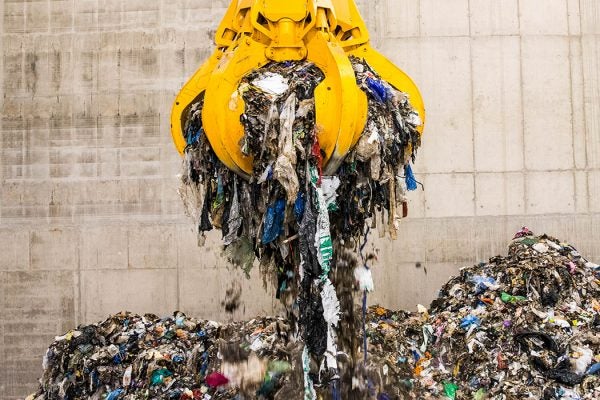