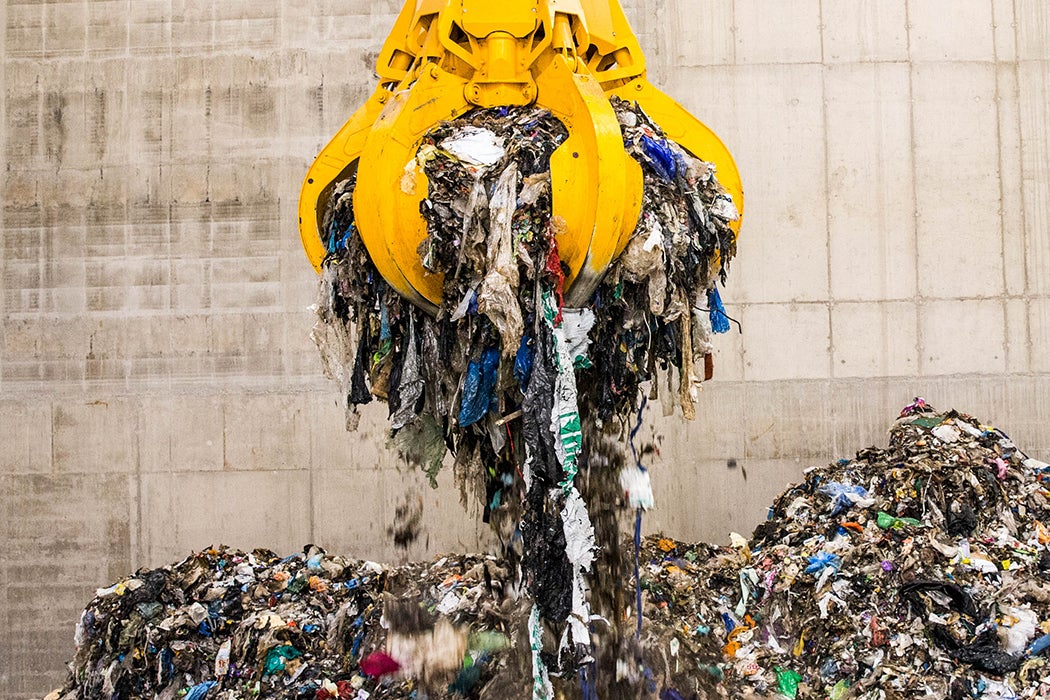 Reusing and recycling can only go so far. The buzzy new phrase in the waste management industry is “zero waste,” meaning producing no waste at all. Even after reusing and recycling, there is always something left over. Many environmentalists view turning that waste into usable energy (Waste-to-Energy, or W.T.E.) as one practical step toward true zero waste. Others view W.T.E. as nothing more than a Ponzi scheme, since the need for energy provides incentives to produce more waste.

eThekwini Municipality is one of South Africa’s largest urban areas, including Durban and its suburbs. As is typical in the developing world, much of the solid waste stream consists of organic waste. By way of comparison, wealthier countries end up with much more metal and glass. Nevertheless, rganic waste in eThekwini is often improperly disposed of, creating an aesthetic and health hazard. The waste is left to rot, releasing climate-altering methane. The municipality reasoned that if the gas is going to be released anyway, they might as well put it to use.

Waste-to-Energy might work best as a transitional technology until full renewables take over.

The theory was that gas created by decomposition of organic material in a landfill could be captured and burned for electricity generation. (Some W.T.E. schemes burn the waste directly as an energy source, though this produces more byproducts). As eThekwini quickly learned, not every landfill is conducive to this process. The first landfill tried didn’t produce enough gas. The second kept filling with water and fine sand, clogging the extraction pipes. The third landfill, however, produces plenty of gas, and can continue to do so even after the landfill closes as projected in 2022. A buffer zone around the site helps maintain habitat for wildlife.

A more recent W.T.E. site at a much larger landfill also got off to a rocky start—initially most of the gas was burned rather than extracted. Eventually the site produced enough electricity to reduce capacity at nearby fossil fuel powered plants. The plant helped ease a number of local problems; air became noticeably cleaner, improper disposal decreased, and the plant employed local workers.

There are some problems, though. The technology is expensive, making it difficult to scale up. There is still no answer for what happens when overall waste levels begin to decline. Gumbo also makes the questionable claim that there is no waste carbon at all.

There are a lot of large landfills in existence, decomposing away and producing methane. For now, as Gumbo says, W.T.E. can use up gas that would be produced in any event. W.T.E. might work best as a transitional technology until full renewables take over.