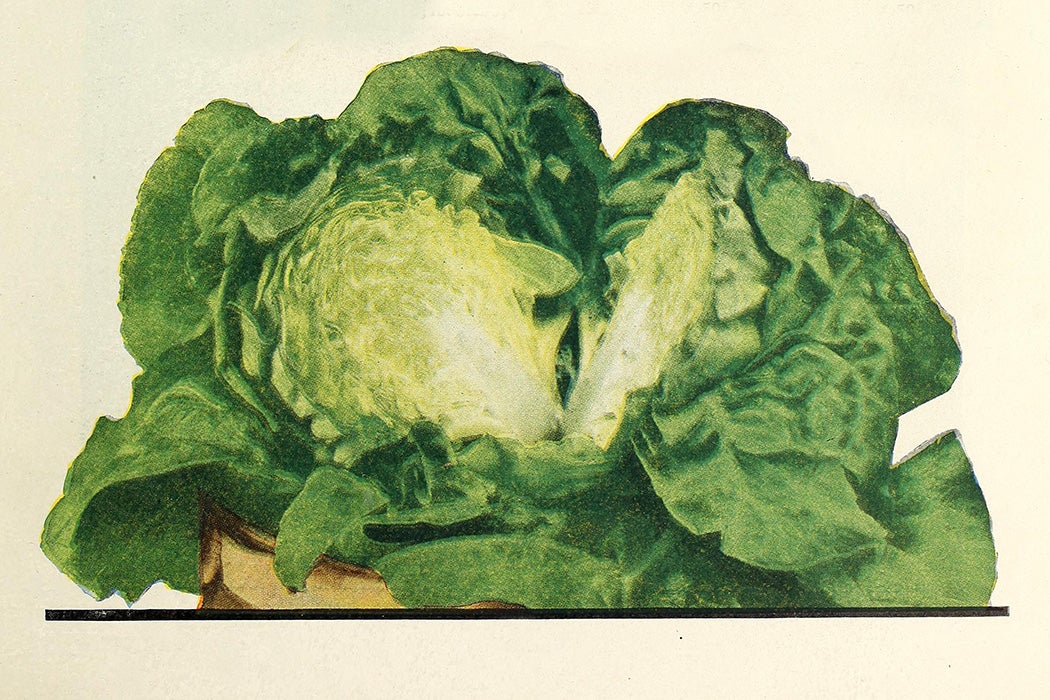 In 1960, on the day after Thanksgiving, CBS broadcast Edward R. Murrow’s documentary Harvest of Shame. The documentary introduced many people to the grim lives faced by the migrant farm workers who put food on American tables.

Murrow reminded viewers that the seemingly bountiful cheap food of industrial-scale agriculture had real human costs. It should have been a reminder, anyway, since back in the 1930s a boom of farm worker militancy revealed how brutally exploitative agribusiness was. Murrow’s doc was only news to those who didn’t pay attention.

Historian Elizabeth E. Sine suggests that resistance to the rise of agribusiness is as old as agribusiness itself. Delving into California’s Imperial Valley lettuce strike of 1930, she finds a “broad-based, multiethnic, interracial coalition of farm workers” taking on the budding giants of agribusiness, at tremendous risk.

Mexican and Filipino farmworkers, often forced to compete against each other, went on strike together.

According to Sine, “In an industry where workers’ obedience was mandatory and in a locality where violence was a common instrument of governance, overt acts of direct-action resistance carried the threat of severe and sometimes deadly repercussions.”

A cantaloupe strike in the valley in 1928 had been met with arrests, beatings, deportations, and “murders by both official and unofficial law enforcers.” But the strike of January 1930, at the height of lettuce season, was different. Mexican and Filipino farmworkers, often forced to compete against each other, went on strike together. They were soon joined by Chinese, Japanese, Punjabi, African American, Puerto Rican, and white farm workers. Although this strike didn’t get them any better treatment, conditions, or wages, it did inspire a decade of farm labor actions that sometimes did win modest concessions.

Multiracial alliances were anathema to the divide-and-conquer leaders of agribusiness. This lettuce strike, however, “re-envisioned the racial boundaries of labor unionism and expressed radically different notions of multiraciality than those that dominated local society and the agriculture labor market.”

Sine explores the “social and cultural practices” of the workers to discover how they managed to unite despite the intense racialization of labor fostered by their bosses: “Cross-racial alliances were shaped by the varied traditions of radicalism that overlapped in the region.” Veterans of previous struggles (in the valley, in Mexico, in the Philippines, in the American South) and those who carried on the traditions of those struggles came together. Additionally, “community ties and networks [were] forged in the course of their everyday struggles.” Women of different backgrounds were particularly important in shaping communities through informal networks, reaching across labor camps, homes, and farm ranches. Another example of connections made were the marriages between Punjabi men, who came to California as bachelor migrants, and Mexican and Mexican-American women.

“Against dominant patterns of racial competition and hierarchy […] grassroots expressions of oppositional multiracialism hinged on a sense of mutual interdependence and shared vulnerability that linked the variegated struggles of farm workers with one another,” Sine writes. Class may be a less effective way of seeing this mutualism than “multiracialist politics that treated difference and intersectionality as constitutive features of political solidarity within a collective struggle.”