The impact of decades of acid rain (better known as acid precipitation) is causing North American lakes to turn to jelly. 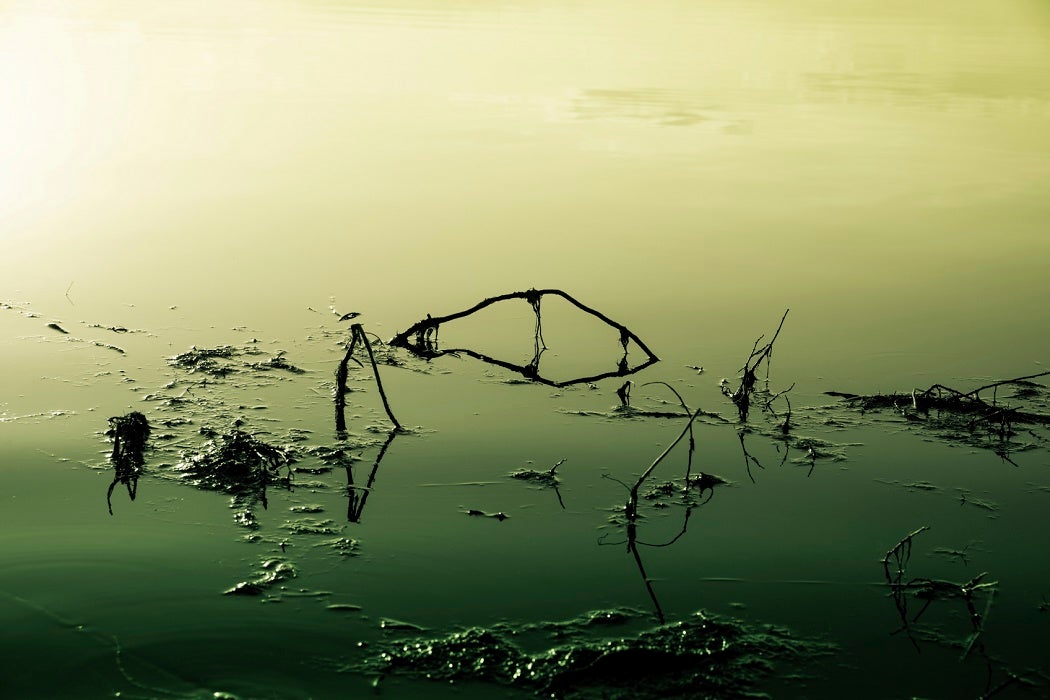 The impact of decades of acid rain (better known as acid precipitation) is causing North American lakes to turn to jelly. The water isn’t literally turning to jelly, but acid reduces the biological availability of calcium in lakes, favoring aquatic organisms with low calcium requirements— many of which are covered in a jellyish coating. The overabundance of these critters disrupts food webs and clogs intake pipes. The ultimate biological impact of “jellification” is unknown, but this development is especially disheartening given that the effort to combat acid precipitation was mostly successful.

Acid precipitation was an environmental problem that scientists were aware of for years but took policy makers by surprise. As described in Science News, it was not until 1979—by which time acid rain had been an issue for decades— that president Jimmy Carter announced a commission to analyze the problem. By that time, participants in the president’s briefing felt that further research was not going to solve the immediate issue of lakes that were already acid.

Acidity can kill fish and aquatic organisms outright. It severely disrupts soil processes and kills forests and crops when leached into soil. The impacts of acid precipitation were in full view by the time of Carter’s announcement.

Commentators demanded action, and finally, under President George H.W. Bush, they got it. 1990 amendments to the Clean Air Act drastically reduced allowable emissions of nitrogen and sulfur oxide emissions, the primary drivers of acid precipitation. Atmospheric levels of these pollutants dropped. The rate of acid deposition in lakes and soils slowed, setting affected areas on the path to recovery.

Recovery, that is, except for one tiny detail. The acid that had already been deposited was still present. An expert panel convened in 2000 looked at where things stood 10 years after the 1990 law, and found that many areas were still feeling the effects. While atmospheric sulfur decreased rapidly, nitrogen lingered, continuing to produce acid precipitation—although at a lower level than before. The other problem? Insufficient calcium. Calcium and a few other ions form the bases needed to neutralize environmental acid. Calcium ions were depleted faster than the acid was eliminated.

That same lack of calcium that is preventing the acid from going away is now jellifying lakes as well, an environmental double whammy. The lesson is pretty clear: Don’t mess with systems you don’t understand! Pumping noxious chemicals in the atmosphere is problematic on its face, but its much worse once the connections between atmosphere, land, sea, and freshwater become clearer. None of these effects were predicted, and now one unforeseen impact of air pollution—acid precipitation—has led to another, ion depletion in lakes and soil, which now has led to a third indirect impact, the complete disruption of aquatic ecosystems. The jelly problem is very difficult to solve, since simply adding calcium is not going to suffice. There is not much anyone can do but helplessly stand by. Problems are a lot harder to fix than they are to prevent, a lesson that never seems to stick.

There is a surprisingly large body of work regarding animal penis evolution.