The Last Formal Declaration of War 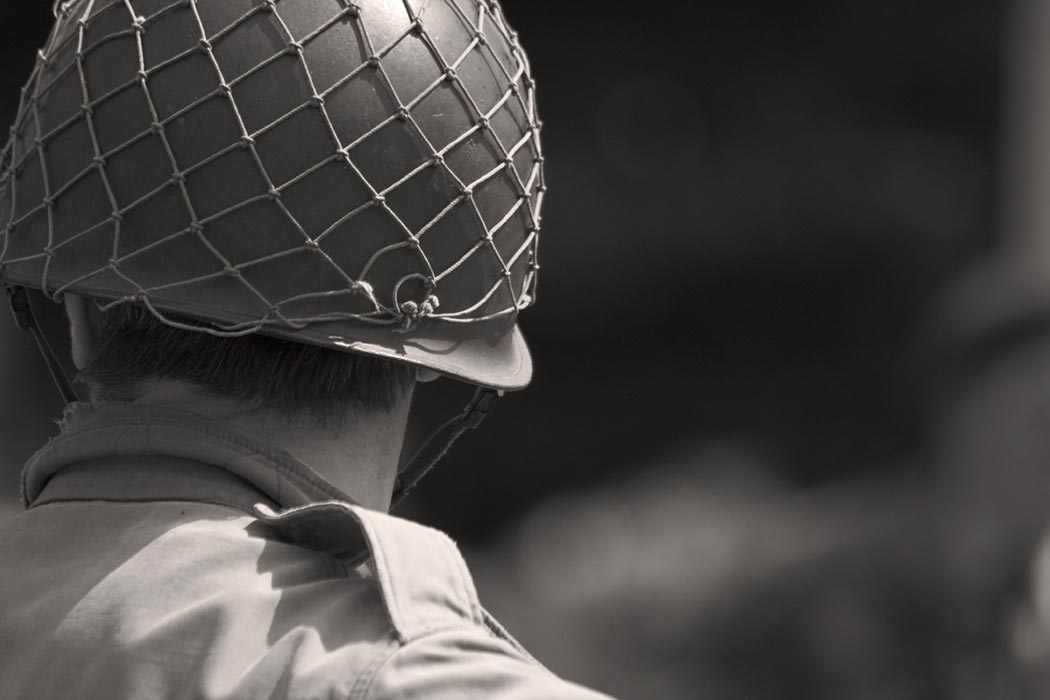 The U.S. Constitution seems unambiguous: Section 8, enumerating the powers of Congress, includes, a surprisingly long way down the list, the power “to declare War, grant Letters of Marquis and Reprisal, and make Rules concerning Captures on Land and Water.” James Madison had the original phrase “to make War” changed, to allow the President the ability to respond to sudden attacks.  And therein lies the rub. The Constitution, creaking with such anachronisms as “Letters of Marquis,” is a political document of its time. It was fought over then, so it should hardly be surprising that it is fought over now.

All other wars, engagements, police actions, invasions, rescue missions, etc. since–including Korea, Vietnam, Iraq I & II, Afghanistan–have been authorized and/or funded in some way by Congress without a formal declaration of war.  What would the framers of the Constitution think?

In a short article, Michael Ramsey explores the framers’ thoughts on war-making powers in light of post-9/11 events. He finds that “The declare-war clause thus gave Congress power over the decision to create a state of war–whether ‘declared’ by words or actions—just as Madison and Hamilton described. Whether the Framers’ Constitution should bind us is another question.” 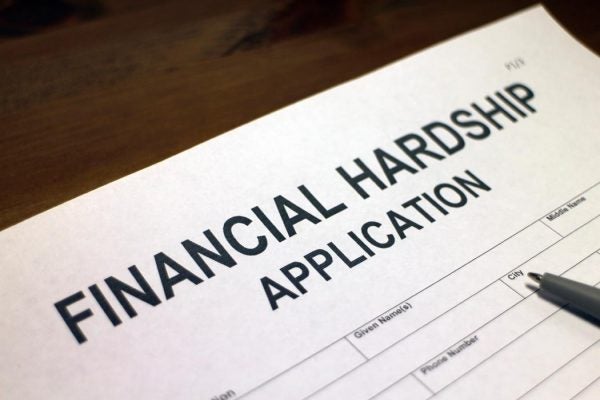 Is the “Culture of Welfare Dependency” Real?

Welfare dependency theories often point to a weakening of "traditional values of individualism, freedom and self-determination,"