Is the “Culture of Welfare Dependency” Real?

Welfare dependency theories often point to a weakening of “traditional values of individualism, freedom and self-determination,” 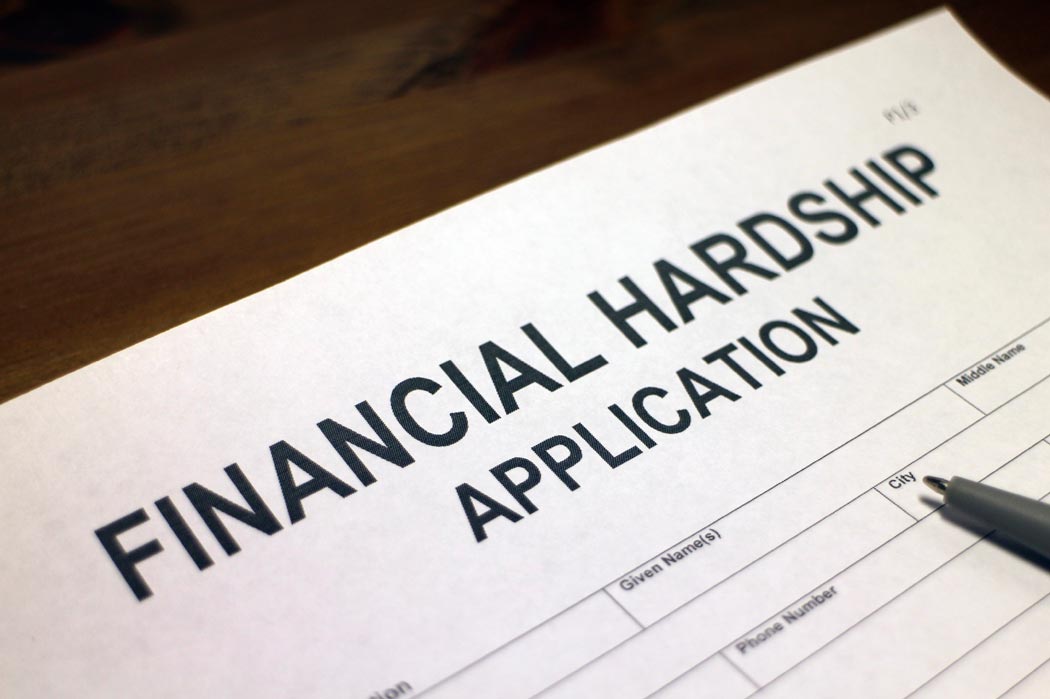 Incoming U.S. Congressman Glenn Grothman recently made headlines for calling government benefits a “bribe” discouraging work and marriage. In many circles, the notion that recipients of benefits develop a “culture of dependency” is understood as uncontroversial fact.

In a 2006 paper in the British Journal of Political Science, Saundra K. Schneider and William G. Jacoby tested that idea. Looking at 1992 U.S. survey data from the CPS National Election Study, they asked whether receiving public assistance leads to “distinctive psychological orientations towards society, government and public policy.”

Schneider and Jacoby checked how recipients of Medicaid, Food Stamps, and cash benefits targeted to the poor responded to various questions compared with other Americans. They found that the program recipients were, perhaps unsurprisingly, more likely than others to favor more government services and job guarantees.

In addition, the group was more supportive of non-traditional lifestyles, as measured by responses to statements including: “We should be more tolerant of people who choose to live according to their own moral standards even if they are very different from our own” and “The newer lifestyles are contributing to the breakdown of our society.” While that could point to a distinct set of values, the authors suggest that it more likely reflects the demographics of social aid recipients, who are more likely to be part of non-traditional families.

There are differences between welfare recipients and those who don’t receive aid, but it might not be due to welfare.

On the other hand, when it comes to several other measures of values and beliefs, people who received benefits did not differ significantly from everyone else. Responses to statements about equal opportunity (for example, “We have gone too far in pushing equal rights in this country,” and “If people were treated more equally in this country we would have many fewer problems”) were identical to those of the larger population. The same was true when it came to statements about the role of government (e.g. “The less government the better” and “Government has become bigger because the problems we face have become bigger.”)

Schneider and Jacoby also looked at two other sets of statements as proxies for general views about society. Noting that welfare dependency theories often point to a weakening of “traditional values of individualism, freedom and self-determination,” they considered statements about what makes someone a “true American” (“trying to get ahead on your own effort,” “Believing in God,” etc.) Secondly, they looked at questions about the state of the national economy, with an eye to theories attributing a “broad malaise and general pessimism” to the recipients of benefits.

In both these areas, receiving benefits had no effect on outcomes.

Ultimately, the authors write, if you want to argue that there’s a distinct culture of dependency among welfare recipients, you need to find “broad and pervasive influences across many different values, beliefs and attitudes.” And in this study, such evidence is simply not there. 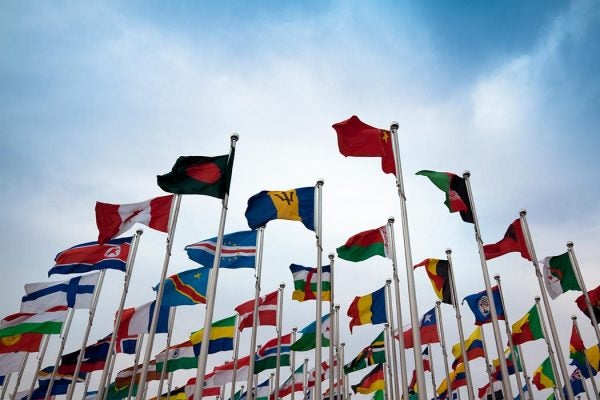 What are International Goals Good For?

As the deadline for the Millennium Development Goals, created in 2000, approaches, we look at papers that explore the impact of international goals.