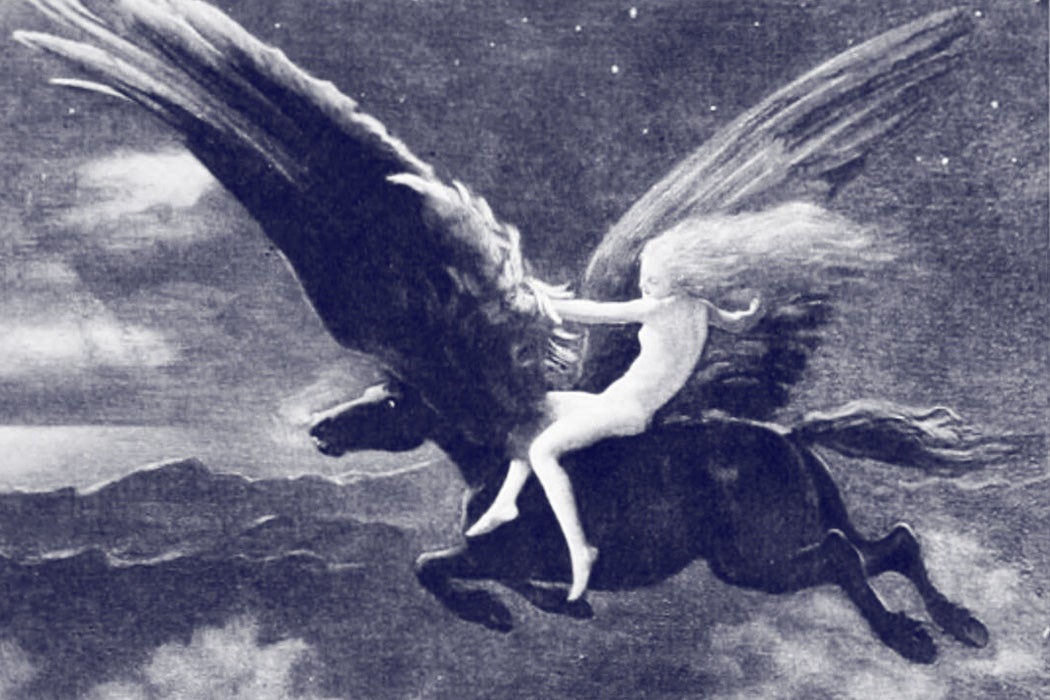 We all know what fairy tale women are supposed to be like: beautiful, kind, modest heroines who get rescued by heroic princes. In these stories, the only women who try to shape their own fortunes are scheming stepmothers and witches. From feminists who criticize the patriarchal storylines to Jordan Peterson types who celebrate them, we tend to think of fairy tales as reflecting a uniform set of pre-modern values that, for better or worse, have come under attack in recent decades.

The folklorist Ruth B. Bottigheimer suggests reconsidering our stereotypes about fairy tales. Bottigheimer argues that feminine passivity in fairy tales is actually a product of a specific time and place, and notes that the role of girls and women in stories changed dramatically starting around 1500. She writes:

At the beginning of this period novella heroines held their own against a world brimming with antagonists, using mother wit to sustain their social and sexual independence. Two centuries later, girls had become frightened damsels, their mothers had retreated into the shadows, and maids and sisters who had formerly lent their mistresses a helping hand had disappeared.

This, she argues, reflects changes in material conditions. In the late Middle Ages, women had options for life outside marriage and motherhood. Beguinages, or lay communities, which began in the twelfth century and spread across northern Europe, offered places for “virtuous” unmarried or widowed women. Paralleling the male-centered guild system, they promised gainful employment and relative freedom and independence. Women dominated many crafts, including ale brewing. The sex trade was also widespread and often socially acceptable.

Over the course of the sixteenth century, women’s independence contracted.

In this world, popular tales featured independent—and sexually aggressive—women. One twelfth-century story has Queen Talestris of the Amazons asking Alexander the Great to impregnate her. Fabliaux—burlesque stories in verse developed in the high Middle Ages—often “rest on an assumption evidently shared by the audience that in lovemaking women will take the initiative, and that furthermore it is self-evident that a woman will abandon a husband who has lost his male member, or use of it.”

Bottigheimer also notes that unintended pregnancy rarely features in these stories, perhaps reflecting societies in which women had access to abortion or other methods of controlling their fertility.

Over the course of the sixteenth century, women’s independence contracted. New laws banned female confraternities and forbade women from traveling alone. The Reformation downplayed the role of female saints and women in the church, while the Counter-Reformation produced a crackdown on abortion.

Bottigheimer writes that magic tales collected by Giovanfrancesco Straparola around 1550 reflect a changing world. Some of the older stories in Straparola’s collection included bold female protagonists. But newer ones—including the first modern European fairy tales—often hinge on pregnancy or the fear of it. Fairies impregnate women through magic. Men mysteriously appear in the bedrooms of women and girls, leaving them terrified at the implied threat to their “honor.”

By the nineteenth century, the German tales collected by the Brothers Grimm—who brought their own assumptions about gender to their editing and curation—clearly defined strong women as wicked, and heroines as silent and submissive.