The Gruesome Truth at the Heart of Squid Game

Would you be willing to play games to get out of debt? Would you sell your organs? 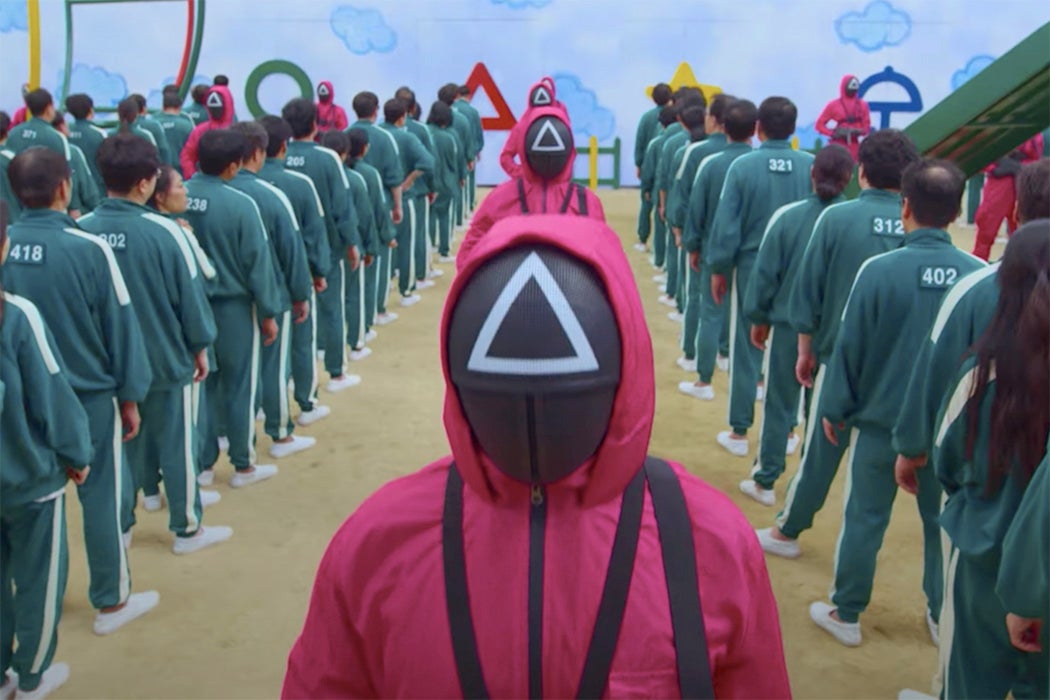 As both viewers of Netflix’s record-breaking show Squid Game and its players learn, players who break the rules or lose are killed. And, while all players supposedly have an equal opportunity to win the competition, unfair advantages pop up in the challenges. Take Player 111, a doctor, who works with guards to harvest organs of deceased players to sell to Chinese buyers, in exchange for more food and hints on the next game. Player 111 and the guards are eventually caught and killed for breaking the “equality” of the game.

In some parts of South Asia, living people have for years paid off loans by illegally selling their own organs.

The show is fictional, but the arrangement raises a gruesome question—who would sell organs to get out of debt—that’s not just rhetorical. In some parts of South Asia, living people have for years paid off loans by illegally selling their own organs.

Philosopher Simon Rippon considers the consequences of a “live donor organ market” as he calls it. If selling organs were legalized, he posits, people living in poverty may be expected to sell their organs to pay off their debts. “Because people in poverty often find themselves either indebted or in need of cash to meet their own basic needs and those of their families, they would predictably find themselves faced with social or legal pressure to pay the bills by selling their organs, if selling organs were permitted,” Rippon explained.

Donating or selling an organ is also not a simple procedure. According to the Mayo Clinic, “immediate, surgery-related risks of organ donation include pain, infection, hernia, bleeding, blood clots, wound complications and, in rare cases, death” for living organ donors.

So what’s wrong with someone who lives in poverty selling an organ?

“It is plausible to think that people should be permitted to take significant risks whenever their actions flow from their own fully autonomous choices (as in cases of organ donation),” Rippon says. But, he argues, “The pressure to sell would be exerted not just on those in poverty who choose to sell their organs in a market system, but also on many of those in poverty who choose not to do so. I believe it provides us with a sufficient moral reason not to permit the sale of organs by live donors, even if such sales would increase the supply of organs overall.”