The Genetics of Cousin Marriage

It’s conventional wisdom that procreation between first cousins is unhealthy. But what are the actual genetic risks? 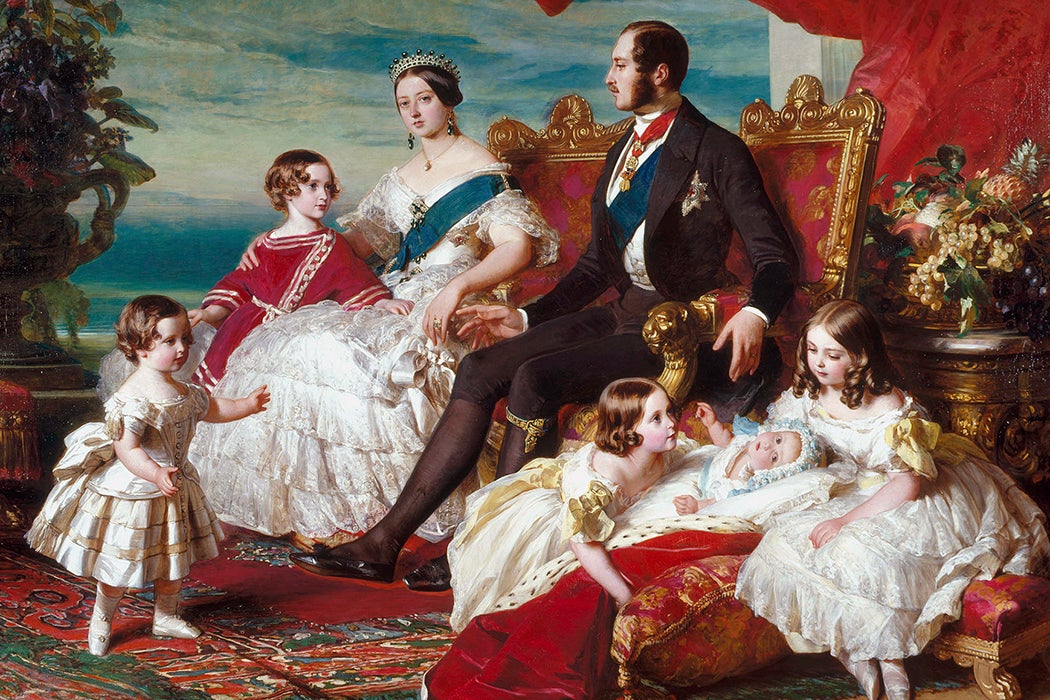 In 2005, Owen Dyer reported in BMJ that “A Labour MP has called for a public debate on the genetic risks of marriages between first cousins in Britain’s Pakistani community, after reports of an unusually high rate of autosomal recessive disorders among children near her constituency. Ann Cryer, MP for Keighley in West Yorkshire, said on the BBC television programme Newsnight: ‘We have to stop this tradition of first cousin marriages.'” 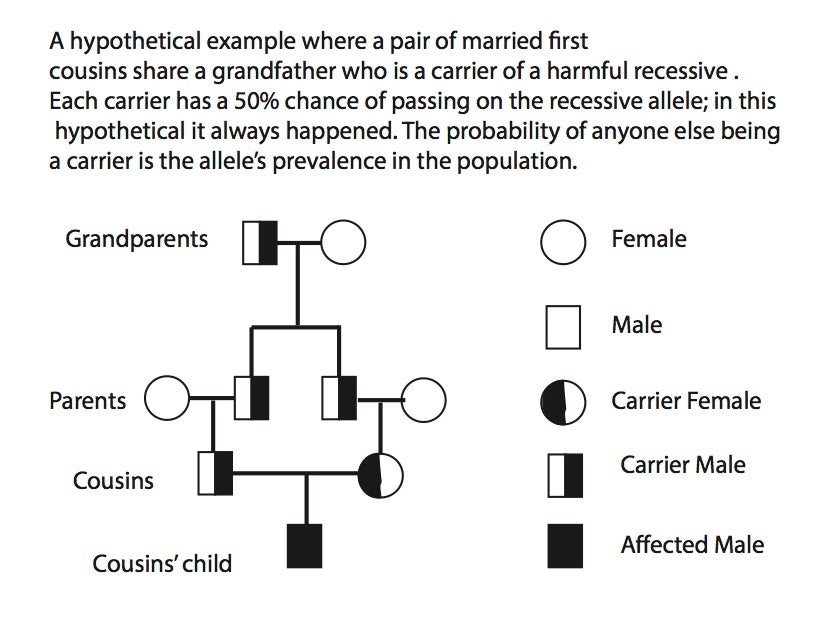 Each carrier has a 50% chance of passing on the dangerous allele to their child, but when a gene is rare in a population, few individuals are carriers. Trouble is, cousins share one set of grandparents. While the odds of either grandparent being a carrier of a rare allele are low, if one grandparent is a carrier, then there is a 50% chance that each of their children (the cousins’ parents) are also carriers. So the risk of a child inheriting two copies of a dangerous allele is elevated compared to non-related marriages since they have a greater chance of inheriting the same recessive allele from their common ancestors.

As Dyer writes, British researchers formally crunched the numbers and determined that for any given individual, with much variation, a marriage between first cousins roughly doubles the rate of unmasking compared to nonrelative marriages (~6% instead of ~3%). Nevertheless, British authorities determined that despite the increased risk, most children of cousin marriage are healthy. And at least one doctor noted that “it was counter productive to single out a culture and that such an approach risked alienating the Pakistani community.” She added: “‘We know that the risk of Down’s syndrome increases with advancing maternal age, but we don’t see public education films [urge] mothers to have children younger.'”

A.H. Bittles and M.L. Black tackled consanguineous marriage on a global scale in a 2010 paper in Annual Review of Anthropology. For the reasons discussed above, beyond just dangerous recessive alleles, the odds of a child of first cousins inheriting two copies of the same allele—any allele, whether recessive or not—is elevated. Populations with fewer consanguineous marriages have higher heterozygosity, meaning individuals carry two different alleles for a given gene. Unmasking is less common in highly heterozygous populations, so according to Bittles and Black, as cousin marriage declines, there should be corresponding increases in human health at a population level.

The bottom line is that it is often safe to have children with your cousin, but doctors do recommend genetic counseling for prospective first cousin parents. 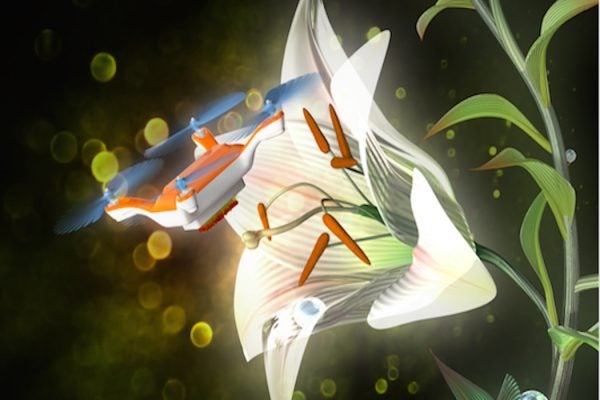