Though he was once dismissed as a dilettante, naturalist Francis Willughby was in fact part of the vanguard of observation-based modern science. 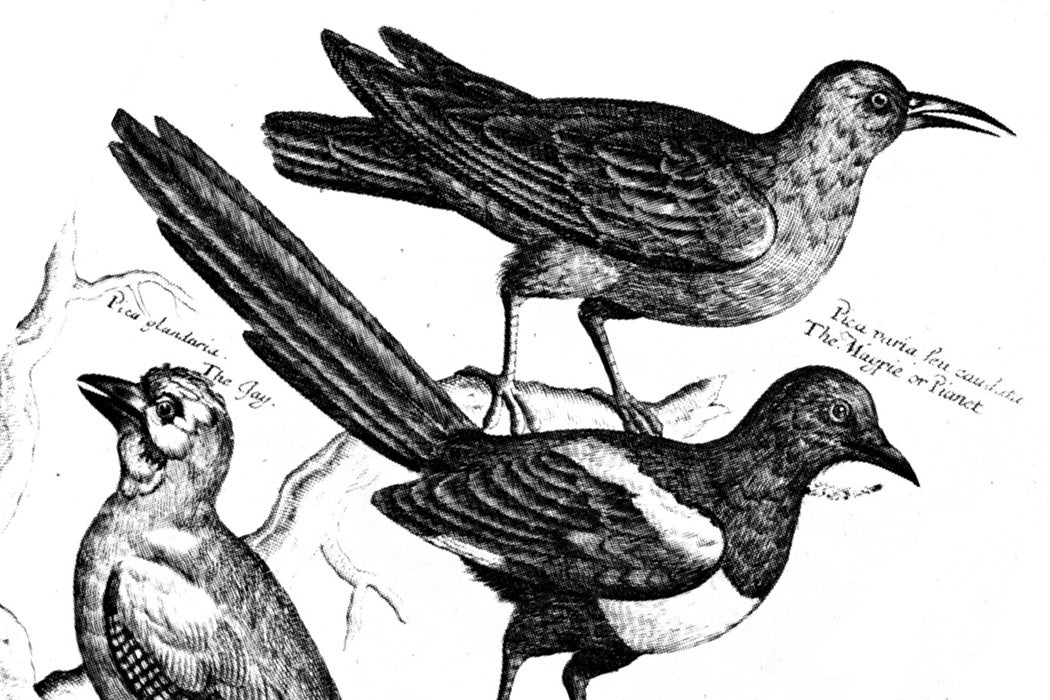 In a new biography of Francis Willughby, zoologist and historian of science Tim Birkhead argues that Willughby (1635-1672) was the first true ornithologist. Francisci Willughbei: Ornithologiae Libri Tres was, after all, published in 1676; the English translation, The Ornithology of Francis Willughby, followed in 1678. Birkhead calls it a “blockbuster, a massive compendium of ornithological knowledge” and notes that it was “an unparalleled success.” Willughby’s reputation as a scientist, however, is only now being rehabilitated.

Willughby had the misfortune of dying young, leaving his work to be completed by John Ray, his mentor, fellow scientist, and explorer, and much longer-lived successor. Ultimately all that is left of a person is the record of his or her life. And that favored John Ray, who lived from 1623-1705. He put together Willughby’s contributions to the budding science of birds, as well as works on insects and fish. This is not to suggest Ray claimed the credit or tried to suppress Willughby’s contribution. There’s no villain here, just the great bugbear of history: interpretation.

In 1942, the writer C.E. Raven published a book reappraising Ray, rather at the expense of Willughby, whom he portrayed as a wealthy dilettante. His influence had lasting power; for example, Frank N. Egerton describes an unequal partnership dominated by Ray, “the greatest naturalist and natural theologian of his time. He was assisted early in his career by patron, student, and zoologist Francis Willughby[…].”

Instead of the received wisdom of the ancients passed down through the Bible, modern science was to be based on first-hand observation.

When really, as Birkhead shows, while Willughby lived, they were a dynamic duo, traveling in Britain and on the Continent, collecting specimens, dissecting them, and trying out the new method of experimentation theorized by Francis Bacon. It was essentially the dawn of the scientific revolution: instead of the received wisdom of the ancients passed down through the filter of the Bible, modern science was to be based on first-hand observation.

Both Ray and Willughby were early members—Original Fellows—of the Royal Society. The Society was founded in 1660 as “an association for the promoting of experimental philosophy.” It was granted a royal charter in 1663 by Charles II. Nathan Flis quotes an early history of the Society to give a sense of its aims, here regarding art work specifically. The Society wanted illustration to reproduce “knowledge of Nature,” not “the colours of Rhetorick, the devices of Fancy, or the delightful deceit of Fables.”

The Ornithology includes such exotica as ostriches, cassowaries, and Egyptian geese. This wasn’t because Willughby or Ray ever saw them in their natural habit, but because there were live specimens in London. The great transfer of animals and plants—some living but many dead, stuffed, pressed, preserved in brandy, etc.—making their way to Europe from the far corners of the globe had begun.

Birkhead makes an interesting, ironic point about the Puritans during the period of Willughby’s youth, the hectic and dangerous days of the English Civil War. The Puritans’ anti-intellectual challenge to the Anglican control of Cambridge and Oxford opened up space for thinking about the universe outside theocracy. As theocrats battled it out amongst themselves, they lost their grip on thought. A new view of thinking emerged, epitomized by the likes of Willughby and Ray. 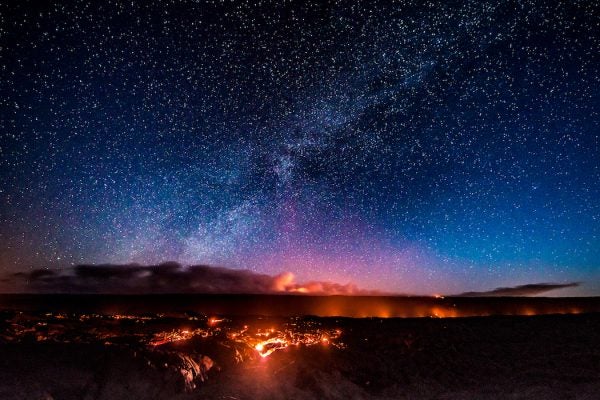 The Austronesian concept of "mana" helps us understand that behind the monolithic "magic" of modern power and authority, there is a fragile human dimension.