The Evolution of Memorial Day

What started as a solemn commemoration of dead Civil War soldiers has become a celebration of summer. Here’s why that makes total sense. 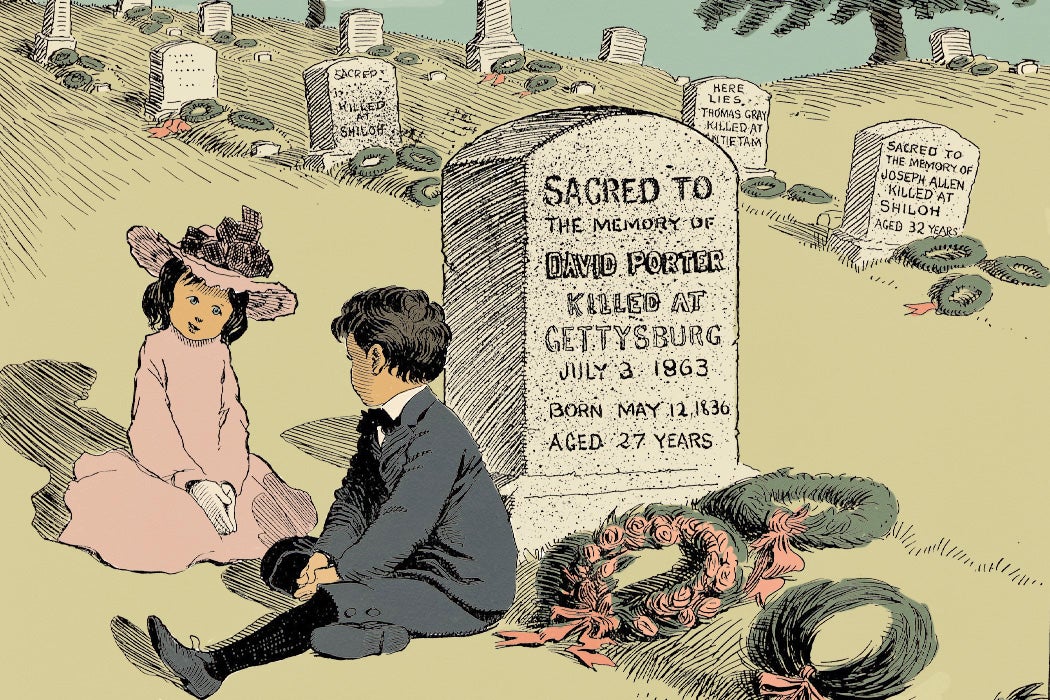 Memorial Day–now largely celebrated as the unofficial beginning of summer beach parties and barbecues–would at first glance seem to be a unifying presence in American life. But its origins lie in the nation’s greatest chasm of disunity.

According to historian Mabel Thompson Rauch, the first Memorial Day was on April 5, 1867, when the townspeople of Carbondale, Illinois, came to hear marching bands and speeches about the sacrifices made by the solders of the Civil War, which had concluded just two years before. Rauch’s account was one told to her by her aunt, who was a 15-year-old eyewitness at the time. The region had been torn apart by the conflict. While Illinois was a strong Union state, its southern part, which included Carbondale, also comprised settlers from Kentucky and Tennessee who fought on the side of the Confederacy.

The gravesites of both Union and Confederate soldiers were decorated in a rite of reconciliation.

Rauch writes that at this original event, main speaker, former Union general, and politician John A. Logan noted that the purpose of gathering was not only to honor the fallen dead but also to “bind up the wounds of the living.” The gravesites of both Union and Confederate soldiers were decorated in a rite of reconciliation.  Rauch writes, “The success of the occasion did so much toward softening the bitterness remaining from war days that immediately following it plans were discussed for a permanent Memorial Day to be held each year. The 30th of May was tentatively agreed upon. It was more suitable because in the late spring a greater quantity of flowers would be in bloom.”

According to religious studies scholar Catherine Albanese, however, there is disagreement as to when and where the first Memorial Day celebration was. In fact, many localities claim to be the site of the first Memorial Day celebration. Albanese writes that many Southerners believe Columbus, Mississippi women decorated and memorialized the gravesites of both Union and Confederate soldiers in 1866, in a place that was a part of the Confederacy. Albanese noted that these informal Memorial Day celebrations provided “a ritual cult of the dead” for Americans and put into “organized form those sentiments about death which almost everyone in the community shared.”

These traditional rites, Albanese notes, allowed for coping with not only death from war but also death in general. “The fear of death was overcome because death had been given a higher meaning, and the continuance of the community guaranteed a species of immortality.”

As the connection with the Civil War waned, so did formal Memorial Day observances. One New England village experienced the death of its last Civil War veteran in 1944. While other wars became more vital in the public imagination, the rituals of Memorial Day continued its steady decline. By 1971, New York Times columnist James Reston noted, “Modern man is not very good at remembering.” Discord over Vietnam played a role, notes Albanese. As protests mounted, the meaning of dying in war was questioned by a vocal portion of the American public.

Even at the height of World War II, some decried that Memorial Day was becoming more of an excuse for picnics than for serious contemplation of those who gave their lives for their country. “Too many people accept the day as a time of jollifaction or self-comfort,” proclaimed Congressman Ed Rowe of Ohio in 1943. By the 1960s, the New York Times noted that only a few thousand attended Memorial Day ceremonies and parades across New York City, while nearly 800,000 flocked to Coney Island for the beginning of summer fun.

What to make of this evolution of the holiday?

For Albanese, Memorial Day marked as the beginning of summer fun is a necessary counterweight to its role in remembering the fallen. It is, she said, in its contemporary form, a communal affirmation of life. For Albanese, the beach outing or the barbeque social plays a role in the cult of the dead marked by Memorial Day.

“Parade and picnic together achieve a reconciliation of the conflicting claims of life and death. Each makes the other more meaningful,” she writes, adding, “Far from being apocalyptic, this dis-sentiment seems to be an ordinary cultural event.”

Editor’s note: The location and date of the first unofficial Decoration Day is debated. The text in this piece has been changed in order to be faithful to the interpretations of the two included sources. Additionally, minor edits were made to a few quotes in this piece. 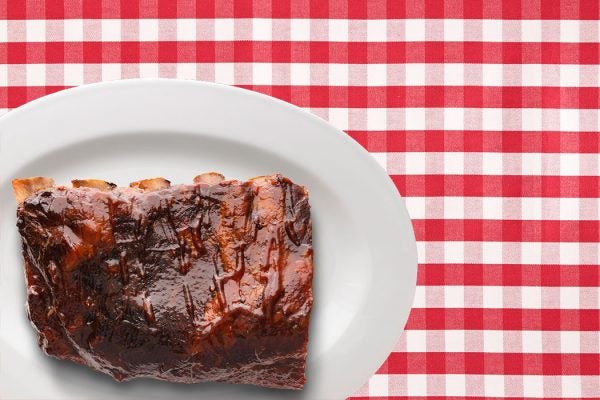 The barbecue boom in 1950s American was tied to nationalistic concepts of the "perfect family": patriarchal, suburban, and white.