The barbecue boom in 1950s American was tied to nationalistic concepts of the “perfect family”: patriarchal, suburban, and white. 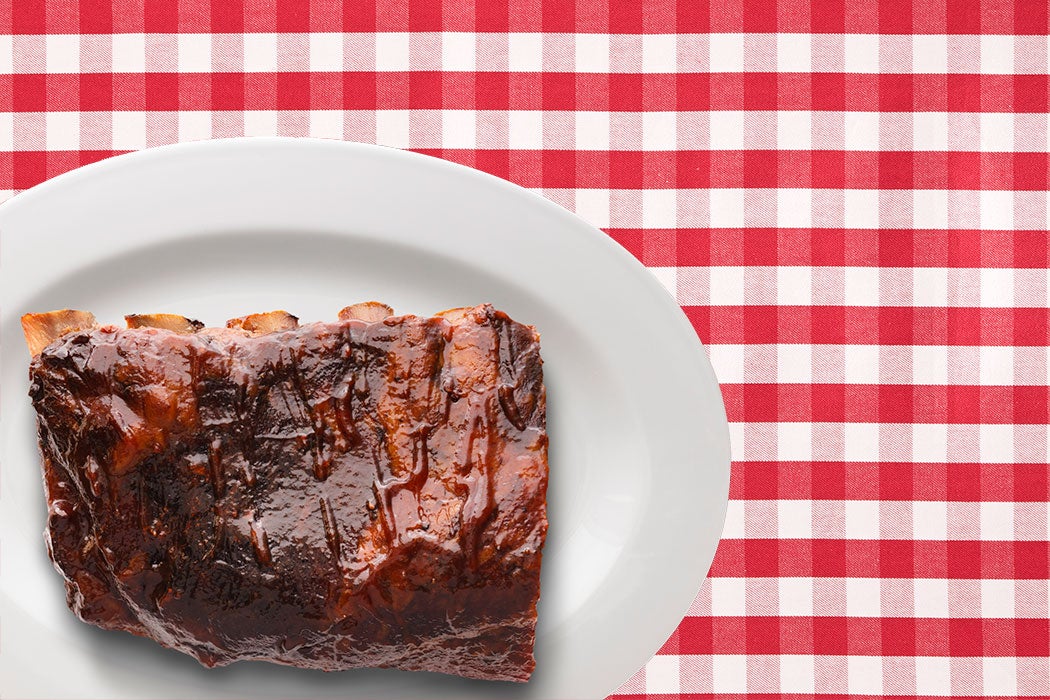 As summer heat settles in across the U.S., many of us are getting out our barbecue grills. Barbecue has always been a summer tradition for Americans, but in the 1950s it was more like a national religion, as American Studies scholar Kristin L. Matthews explains.

Matthews writes that during the years after World War II, mass-market magazines like Life, Newsweek, and The Saturday Evening Post, as well as highbrow publications like The Atlantic Monthly and The New Yorker, published reams of features and how-to pieces on outdoor cooking. By 1951, barbecue was a $30 million dollar industry. Four years later, it was worth $100 million.

Matthews writes that the barbecue boom was tied to the ways that American nationalism—the question of who was “us” and who was “them”—shifted in the years after World War II. Complicated international relationships in Europe and Asia, along with the threat of communist infiltration at home, made it hard to know where the enemy was. Meanwhile, the racial and gender order within the country was in flux as black Americans fought for full citizenship and growing numbers of white women entered the workforce. Barbecue held clear symbolic value for national identity.

Barbecue fit in with the Cold War-era emphasis on consumerism, particularly home ownership.

In the world of barbecue, gender roles were well-defined, with Dad at the center of the action and Mom supporting him through prep and cleanup. If everyday cooking was women’s work, barbecuing was distinctly masculine—an adventurous outdoor spectacle with specialized tools, fire, and meat. Red meat represented physical strength, and also reflected the bounty of the capitalist, democratic system. As The Complete Barbecue Book by John and Marie Roberson put it, men who fired up the grill would “take on a somewhat godlike stature… as for the ladies—well, they’ll virtually be your slaves.”

Matthews writes that barbecue fit in with the Cold War-era emphasis on consumerism, and particularly home ownership. Nation’s Business argued in 1955 that “rising home ownership should produce more stability, more responsibility, less adult and juvenile delinquency, and a generally better world.” The article added that, as families bought second cars and “barbecue pits dot the landscape,” “Communists are unhappy; but crabgrass never had it so good.”

Articles and manuals about barbecue also reflected and reinforced the era’s dominant racial ideology. At a time when American institutions were actively working to bar black families from suburbia, barbecue books and articles ignored African, Afro-Caribbean, and African-American barbecue traditions—this despite the fact that Southern barbecue had been largely developed by enslaved black cooks who worked for middle and upper-class Southern whites.

Matthews notes that some midcentury writing did consider Native American, Mexican, Polynesian, and Korean barbecuing styles. But these traditions were filtered through an assumption that whiteness was the American norm. Illustrations of outdoor cooking almost universally featured white families, and text emphasized the improvement in technique in the advanced (white) context of modern America.

Today, mainstream, white-led institutions are beginning to recognize the gaps in the image of barbecue that the media built in the 1950s. 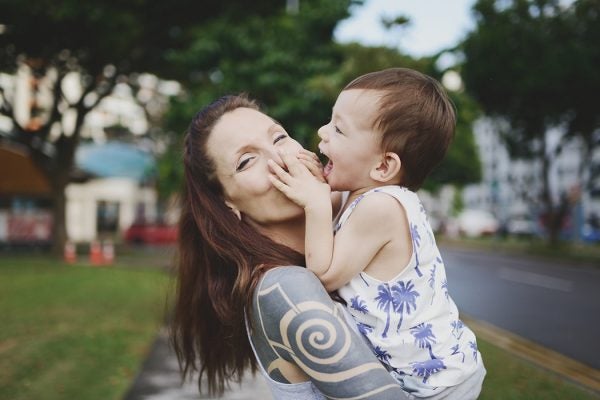 In the 1990s, middle class clientele used legitimization techniques to "to frame their desires for tattoos within mainstream definitions of success."