What does stump speech and pork barrel mean? A short lexicon of American political terms. 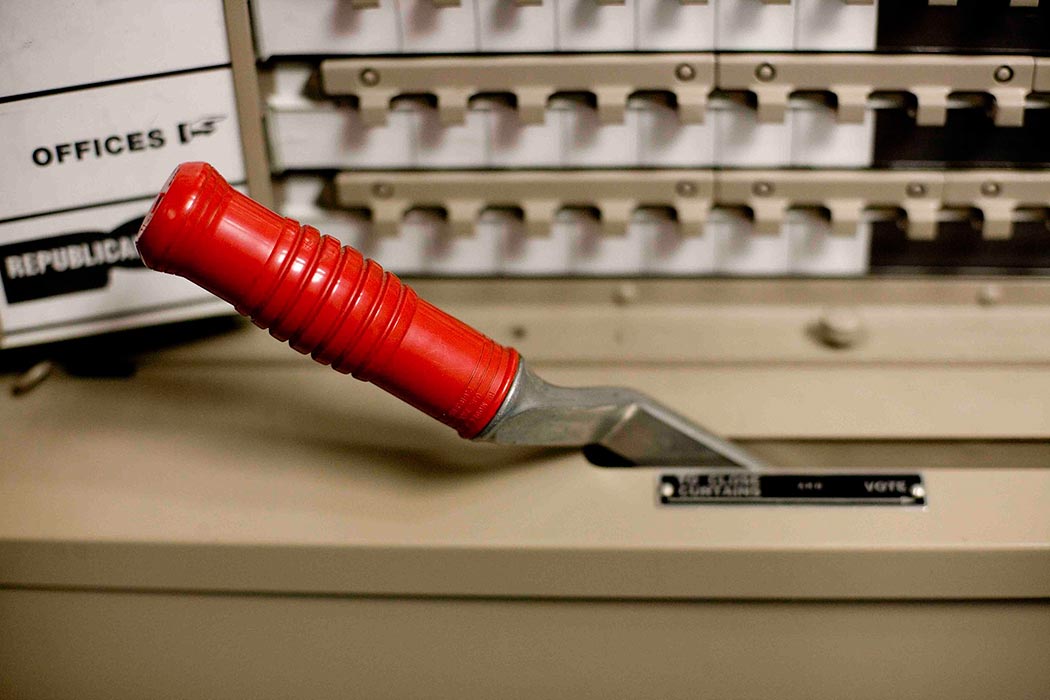 It’s election season, meaning stump speeches for and against pork and logrolling. But where do these terms come from? Our modern political lexicon is wonderfully rich in history, so let’s take a closer look.

A “stump speech” is a standard speech made throughout a campaign, usually tweaked a little depending on audience and location. In the early Republic, when a lot more campaigning was done in the open air, candidates would stand up on a tree stump, either pre-existing or cut for the event, so they could be seen by the crowd. This Register of the Kentucky Historical Society article details how it was done two hundred years ago.

Nineteenth-century rhetoric was a form of art and entertainment. The passing of a jug or two at the candidate’s expense could often be part of the festivities. And some speakers were famous for real “stem-winders” —a phrase that originally signified the superiority of the high-tech stem-winding pocket-watch over the key-winding one. Before President Abraham Lincoln made his brief remarks at the Gettysburg commemoration in 1863, the Hon. Edward Everett, former Representative, Senator, Governor, and Harvard President, renown for his speechifying, gave a much more typical oration of the day—over 13,000 words, lasting two hours. Everett gets some overdue reconsideration here.

“Pork” is short for pork barrel politics/spending/bills. These are the appropriations sent to Congressional districts and states by Representatives and Senators for pet projects and programs. Pork is largely considered a dirty word today, even if few members of Congress are willing to actually turn off the tap.

But why a pork barrel? Before refrigeration, pork would be packed in barrels with brine. Congressmen trying to grab as much of the budget as they could were likened to plantation slaves given such barrels of salt pork. This Legislative Studies Quarterly article on the mechanics of more contemporary pork barreling in North Carolina dates the practice to the first federal Rivers & Harbors Act of 1824.

“Logrolling” and pork go together. Say, for instance (and I’m making this example up) that you represent Maine and want a Lobster Research Center; you tell the Senator from Oregon that you’ll vote for her state’s Wine Research Center if she votes for your lobsters. This word’s origins come from the practice of neighbors getting together to help roll big logs off each other’s property. You help roll my logs, I’ll help roll your logs. Then we can all enjoy this crisp Willamette Valley white with this fresh Maine lobster. 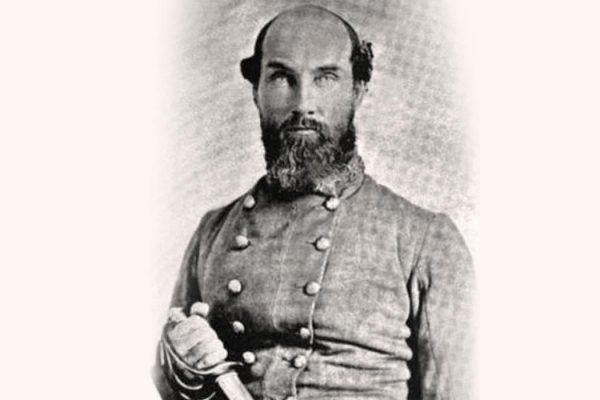 A Complicated Man: John Baylor’s Letters to His Family

How could John Baylor have done such terrible thing and simultaneously be so effusively affectionate in his letters home?