The Drone Will See You Now

As drones become normalized, companies like Zipline are using them to deliver life-saving medicines to faraway places. 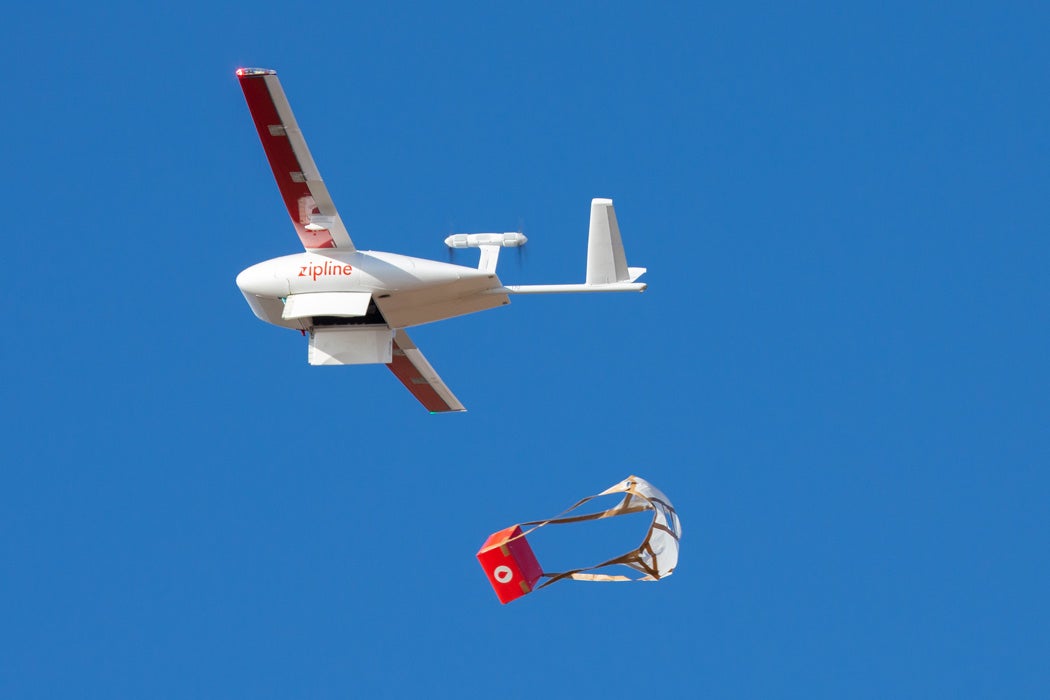 According to UNICEF estimates, approximately 30 million children in remote areas of the world don’t receive their immunization shots. And about 830 women die preventable deaths every day from issues related to pregnancy and childbirth. Many of them live in remote rural areas where medicines and vaccines are either unavailable or unable to be delivered on time.

Since its first flight in 2016, Zipline has made more than 13,000 deliveries in Rwanda, and it is now expanding to Ghana.

That paradigm is starting to change, thanks to a somewhat unexpected delivery team—a fleet of drones. Built and operated by an American company, Zipline, these miniature planes will carry medical products from their distribution centers to various remote parts of the world. With a text message, health workers at the local medical centers request the medicine they need, and a drone takes off, typically arriving within half an hour, the company says. Since its first flight in 2016, Zipline has made more than 13,000 deliveries in Rwanda, and it is now expanding to Ghana. With Ghana’s four distribution centers, 30 drones in each, the company plans to deliver 148 different vaccines, blood products, and life-saving medications to 2,000 health centers across its network.

When the drones first entered the social debate nearly a decade ago, they brought a lot of controversy—primarily because of their potential use as killing machines. These concerns had merit. In fact, originally, drones were developed for military applications during World War II. At first little more than miniature remote-controlled planes, military drones advanced over the decades, eventually becoming sophisticated tools that could eavesdrop on enemies and be directed to kill. But when the gadgets gained popularity in recent years—thanks to the abundance of affordable miniature cameras and other electronic sensory devices developed by the smartphone industry—they proved to have a number of other uses.

The police adopted them for search-and-rescue missions. Firefighters began to use them for wildfire surveillance. In many parts of the world, conservationists began to employ drones to stave off poachers, monitor endangered species, and study wildlife in mountainous areas or dense forests. One team equipped its drones with infrared cameras to trace the movements of rhinos and elephants by their body heat.

Now the drones are venturing into the medical realm. Zipline’s fliers will deliver life-saving medicine to 12 million people in Ghana, making about 600 on-demand flights a day. Despite their small size, they can carry 1.8 kilograms of cargo, cruise at 110 kilometers per hour, and sustain a 160 kilometer round trip, regardless of the weather.

They will operate 24/7. Each Zipline distribution center can deliver to an area of 20,000 square kilometers, supplying 2 to 5 million people with life-saving medicines and vaccines for yellow fever, polio, meningitis, diphtheria, tetanus, measles, and rubella, among others diseases.

For women and children that don’t receive their medicine because their local health centers can’t get to them in time, this service can make the difference between life and death. “People have traditionally thought of drones as something that takes life,” Zipline’s CEO Keller Rinaudo said. “Zipline is flipping that by building drones that save lives.”

Drone On: The Sky's the Limit—If the FAA Will Get Out of the Way
By: Gretchen West
Foreign Affairs, Vol. 94, No. 3 (MAY/JUNE 2015), pp. 90-94, 95-97
Council on Foreign Relations
The social implications of using drones for biodiversity conservation
By: Chris Sandbrook
Ambio, Vol. 44, Supplement 4. Special Issue: Digital conservation: Understanding the impacts of digital technology on nature conservation (2015), pp. S636-S647
Springer on behalf of Royal Swedish Academy of Sciences 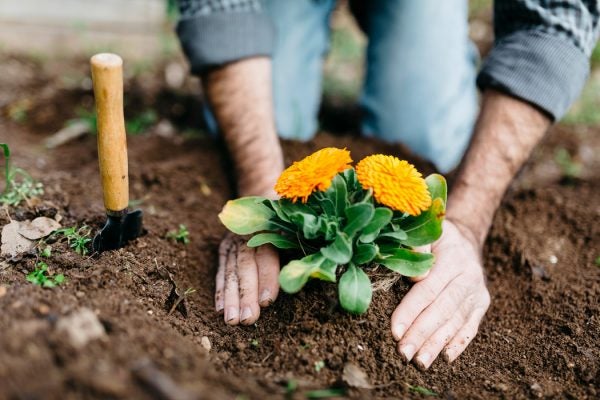