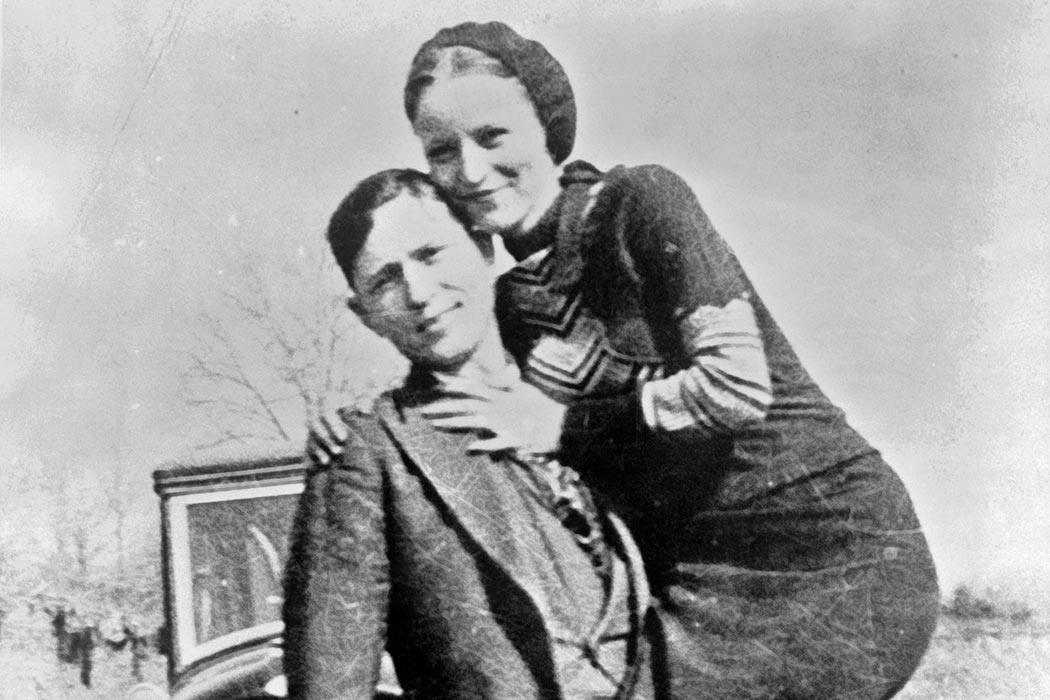 On the morning of May 23, 1934, the outlaws Bonnie Parker and Clyde Barrow were shot to pieces in a police ambush on a country road in Bienville Parish, Louisiana. An autopsy was performed soon afterwards in the town of Arcadia: both Parker and Barrow were quite dead from multiple gunshot wounds.

In the combination furniture store/funeral parlor and surrounding streets, thousands of on-lookers demanded to see the notorious pair of gangsters. After the hurried coroner’s jury certified their deaths, Bonnie and Clyde were put on display until dark. Soon after, they were buried separately in Dallas, Texas.

And then, says Carroll Y. Rich in Western Folklore, they were largely forgotten. But in 1967, Arthur Penn’s movie, with the mutually glamorous Faye Dunaway and Warren Beatty in the title roles, revived the legend. The pair has been celebrated since across a spectrum of popular culture, including a miniseries, video games, and songs.

An antidote to all this entertainment is that autopsy. Writing a few years after Penn’s movie, Rich transcribed the actual autopsy report of Dr. James L. Wade (who was still alive in 1970) in the courthouse archive. The bodies had some stories to tell: the tattoos, for instance, provided both identification details and referenced previous romantic histories.

In Louisiana History, William M. Simpson goes into greater detail about the ambush and subsequent swarm of souvenir hunters. In the gory glass-, bullet-, and blood-filled car, the bodies were mauled: people collected spent shells, ripped off pieces of Bonnie’s hair and dress, and one even tried to chop off Clyde’s trigger finger.

Simpson quotes another gangster, John Dillinger, who was also gunned down in 1934, calling Bonnie and Clyde “snot-nosed punks” who gave bank-robbing a bad name. In fact, they robbed travelers, shopkeepers, and farmers more often than banks. In a two-year span, the “Barrow Gang” murdered twelve people, most of them lawmen.

One lawman who took part in the ambush summed it up like this (inadvertently showing that some contemporary slang is older than we think): “I hate to bust a cap on a woman, especially when she was sitting down. However, if it hadn’t been her, it would have been us.” 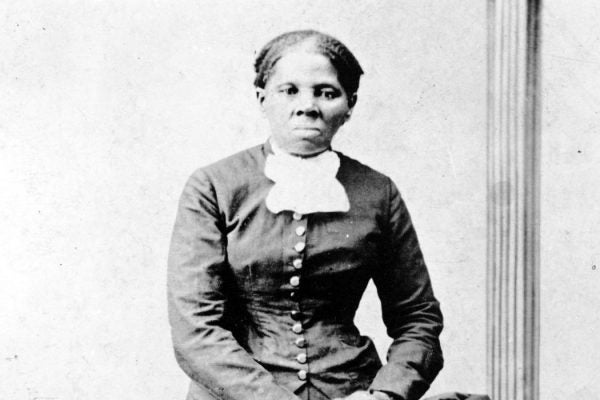 Harriet Tubman on the $20 Bill?