The Corporeal Cinema of Claire Denis 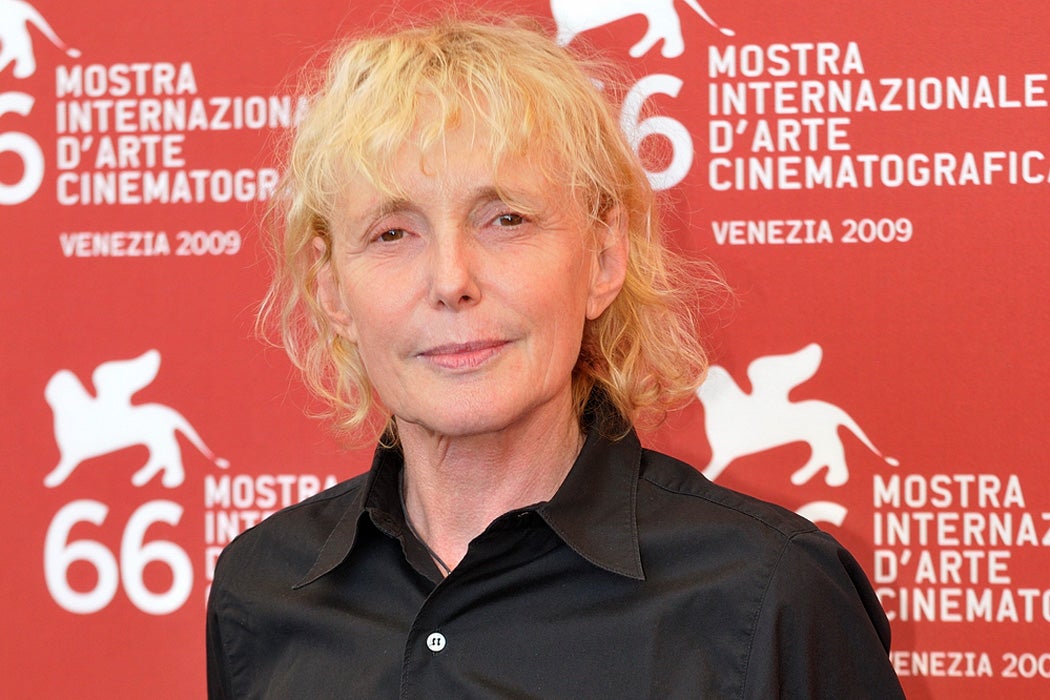 This spring, the Brooklyn Academy of Music will present a retrospective dedicated to critically-acclaimed French filmmaker Claire Denis, called “Strange Desire: The Films of Claire Denis.” Claire Denis is a part of a group of contemporary French filmmakers who push the physical body to its limits. The genre is known as corporeal cinema, or cinema of the body and senses.

While cinema is often a place of refuge, where viewers go to witness some sort of satisfaction or gratification, Denis and her contemporaries create films that do just the opposite.

Film scholar Tim Palmer writes of Denis’s filmography: “Forcible and transgressive, this is a cinema of brutal intimacy.” Palmer includes in this category the work of Denis’s contemporaries, Bruno Dumont and Gaspar Noé. While cinema is often a place of refuge, where viewers go to witness some sort of satisfaction or gratification missing from our own lives, Denis and her contemporaries create films that do just the opposite.

Palmer writes that their filmography

To create this cinema of the body, the filmmakers create drastic visual and auditory experiences, making films that become visceral for the viewers. For example, Palmer writes that Denis’s 2001 film Trouble Every Day features “carnal appetites [that] literally consume others.” In the controversial art house film, gore and lust are taken to the extreme when two former lovers share an interest in cannibalism. Palmer notes the use of parallel editing, or cross-cutting, to depict the slow denouement from psychological decay toward cannibalism. Additionally, Denis, along with her cinematographer, Agnès Godard, chose to shoot the most crucial scenes in the story at night to contrast with the harshness of day.

The way that Denis extends silence to create dramatic tensions, sometimes for up to twenty minutes, causes the audience to become restless. A disturbing soundtrack builds “from auditory claustrophobia rather than structured vocal interactions.” Both audio and visual elements are more enhanced during sexual encounters; Denis’s long takes make the scenes all the more excruciating for the viewer.

As Denis often chooses to stay away from light in the most intense scenes, the darkest scenes are normally when the story’s narrative is illuminated. This experimental, art-house, body-horror kind of film makes for an uneasy viewing experience, but that’s part of the point. Denis’s intent is to always explore the truth, even and especially when it disturbs the audience.

Style and Sensation in the Contemporary French Cinema of the Body
By: Tim Palmer
Journal of Film and Video, Vol. 58, No. 3 (FALL 2006), pp. 22-32
University of Illinois Press on behalf of the University Film & Video Association 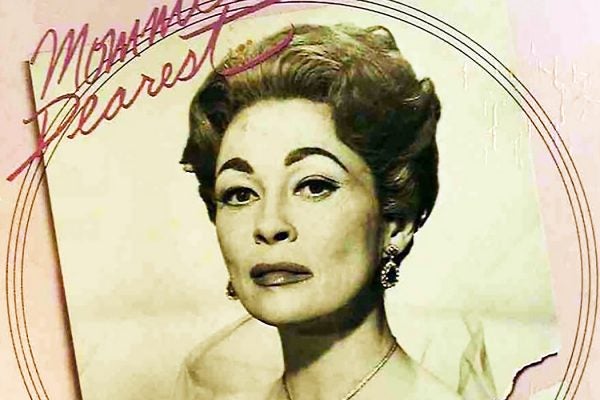 On the surface, "Mommie Dearest" is a portrait of vanity and self-obsession. Dig deeper, and it reflects society’s discomfort with mothers and single women.