The door to spring is guarded by fools, but that’s ok, because they’re not all that serious. And everybody knows the password: April Fools! 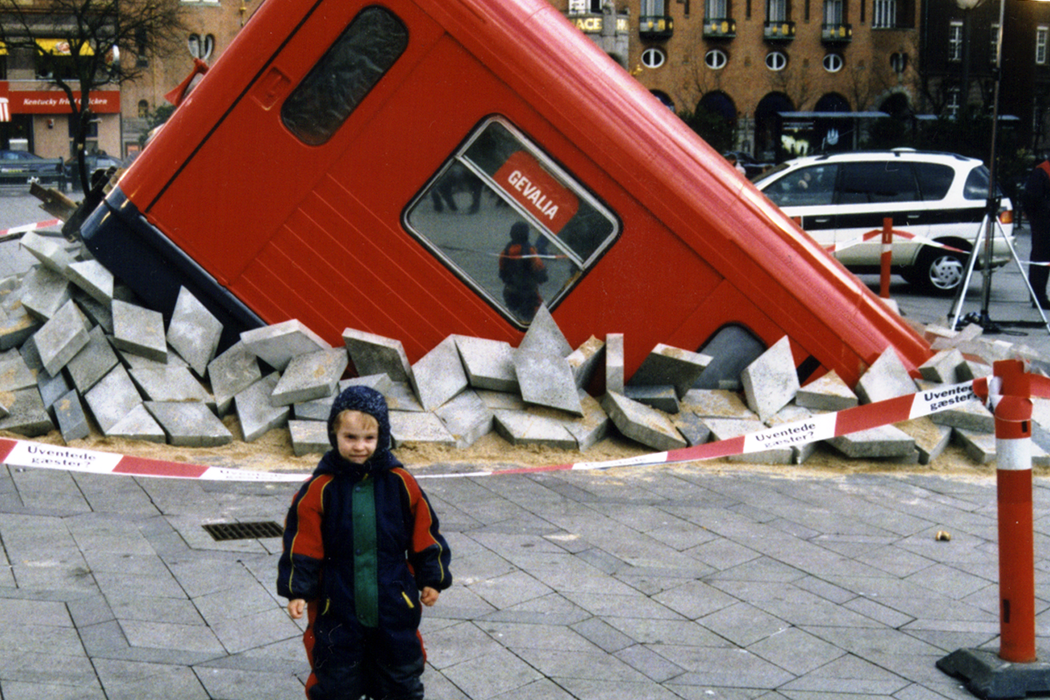 When it comes to our unofficial holidays, April Fools’ Day is one of the weirder ones. It’s a folk holiday of pranks and mild humiliations, in which children get to pull one over on their parents or teachers, and vice-versa; in which media outlets can make things up, all in good fun. But where did it come from?

“Organized festivals and spontaneous personal acts that celebrate the absurd through pranks exist world-wide,” writes folklorist Nancy Cassell McEntire in her examination of the origins and meaning of all this merriment. For Europeans, April Fools hearkens back to the transition to the Gregorian calendar in the sixteenth century. The pre-Gregorian calendar had ended the year near the end of March, coinciding with the beginning of spring. With the new Gregorian calendar, the beginning of the year was moved to January. The calendar change was slow to take hold and there was resistance to it, but those who continued celebrating the new year at the beginning of April, old style, were ultimately shamed as “fools.”

If the victim isn’t laughing, too, then the April Foolishness has not worked.

The coming of spring itself also seems to be a big part of the tradition of practical jokes and purposeful deception. Winter is ending, but not quite over yet. The day becomes one of celebrating the transition between seasons. It’s somewhat akin to Halloween, but embracing, rather than the darkness of winter, the light of spring. The pranks are lighter in spirit, too, unlike “Hell Night’s” more anonymous and potentially dangerous tricks.

Traditionally, an April Fools prank was one in which a “fool” is tricked, or sent on some ridiculously undoable errand, like hunting snipe, snarks, or frog-whiskers. McEntire offers some fine examples of the classic fool’s errand: “the victim is sent for a left-handed screwdriver or wrench, a board-stretcher, a stick with one end, a bucket of striped paint, a bucket of steam, pigeon milk, a jar of elbow grease […] or a fallopian tube.”

Of course, the pranks aren’t just person-to-person. Mass media has been ripe for April Foolery since mass media became a thing. McEntire acknowledges, “no tool is more effective than the Internet” in suckering fools on April 1st, but the media’s willingness to play along started long before there was any such thing. Among McEntire’s media examples is one from the BBC show Panorama of April 1, 1957, which introduced viewers to a family of Italian spaghetti farmers. Spaghetti was then a relatively new food in Britain. Hundreds called in wanting to know how they could get spaghetti trees of their own, because who wouldn’t want their own fresh spaghetti growing in the garden?

Calling the day one of “symbolic inversion” in which power relationships are upended and “commonly held cultural codes, values, and norms” subverted, McEntire argues for a “folk theater” understanding of such pranks. The assumption is that the victim will be the perpetuator the next time, or even later in the day. Because if the victim isn’t laughing, too, then the April Foolishness has not worked.

Not to be short-sheeted, folklorist Alan Dundes stresses the newness of prank victims. New neighbors, employees, fraternity/sorority members, summer campers, boarding school students, and even newlyweds are traditionally targeted for pranks in rites of initiation or passage.

Dundes agrees that the nearness to the spring equinox makes April perfect for such “microcosmic rites of passage.” The very name “April” probably comes from the Latin “to open.” The passage between the dark and cold of winter and the light and warmth of spring is a seasonal reversal that calls for ritual reversals. This is the time fiction can be fact and falsehoods true, because everybody is going a little wild. “The reversal of time, of seasons, on April 1st is appropriately marked by a reversal from wisdom to April’s foolishness.” 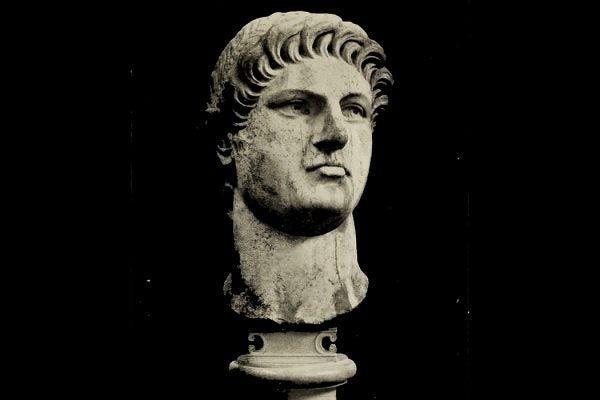 The Romans certainly have a reputation for using poisons, but what do we really know about this form of assassination in the classical era?