Are there a group of trick or treat sadists poisoning the candy they distribute on Halloween? 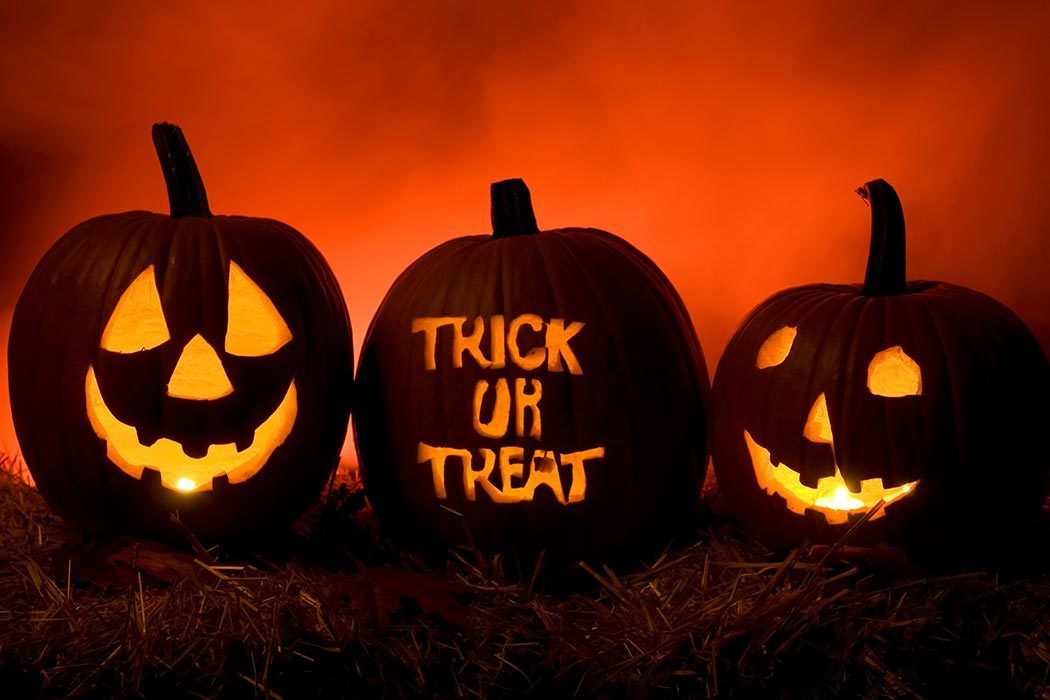 As Halloween lurks, an old story is about to make its yearly reappearance: the rumor that evil adults will adulterate candy with glass shards, poison, and even razor blades. That tale of Halloween sadism was old hat by the 1970s, write Joel Best and Gerald T. Horiuchi. But how did this trick or treat legend come about?

Writing in 1985, Best and Horiuchi found that between 1958 and 1984, there were two peaks in the pattern of reporting evil Halloween deeds. Given the history of tragic accidents on Halloween, they write, it made sense that parents would warn kids about the dangers of trick-or-treating. They found that the warnings first surfaced in 1972, but that the number rose dramatically after 1982.

Best and Horiuchi determined, however, that the threat was “greatly exaggerated.” Even reputable outlets like Newsweek, they wrote, cited nonexistent statistics about children dying from Halloween threats; in fact, two children did die, in 1970 and 1974, but because of family members, not anonymous fiends. In addition, Best and Horiuchi found, many such stories were of questionable authenticity and the press was only part of the problem—the idea of Halloween sadists had clearly become an urban legend.

Transmitted orally, urban legends often showcase humanity’s worst potential and reflect anxieties about modern life and traditional values. In the early 1970s, they write, social tension was expressed in terms of tall tales about evil, candy-adulterating sadists. Increasing awareness of child abuse, fear of crime, and mistrust of others seem to have contributed to the legends’ popularity.

Faced with the intense social pressures of the 1970s, write Best and Horiuchi, people played into urban legends that expressed threats to society’s most vulnerable and precious group: children. After all, they write, Halloween represents a transition from private, restrained behavior to public, mass behavior that is both commercial and highly social. As trick-or-treaters enter strange homes, they write, society was also entering strange new territory as urbanization, race parity, and increased crime challenged social norms.

Despite few Halloween sadist occurrences after Best and Horiuchi’s paper, legends about adulterated candy still proliferate. Every year, mass media warns that strangers could tamper with candy—even though scant evidence that more than a few individuals have done so is in place. By now, the legend of adulterated candy is as much a part of Halloween as tricks or treats…and it doesn’t show any sign of stopping.

The Razor Blade in the Apple: The Social Construction of Urban Legends
By: Joel Best and Gerald T. Horiuchi
Social Problems, Vol. 32, No. 5 (Jun., 1985), pp. 488-499
Oxford University Press on behalf of the Society for the Study of Social Problems 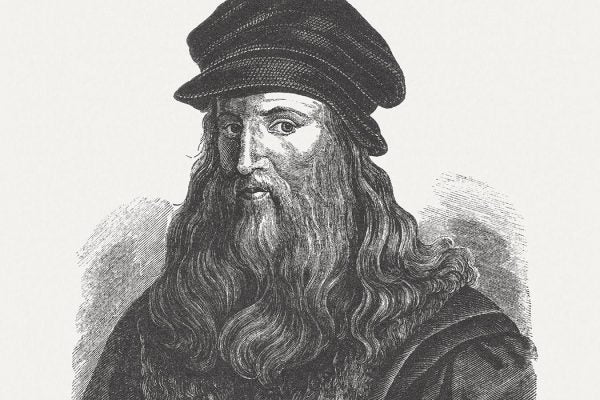