The world’s first interactive cinema system, the Kinoautomat was the brainchild of Radúz Činčera, a Czech cinematographer. 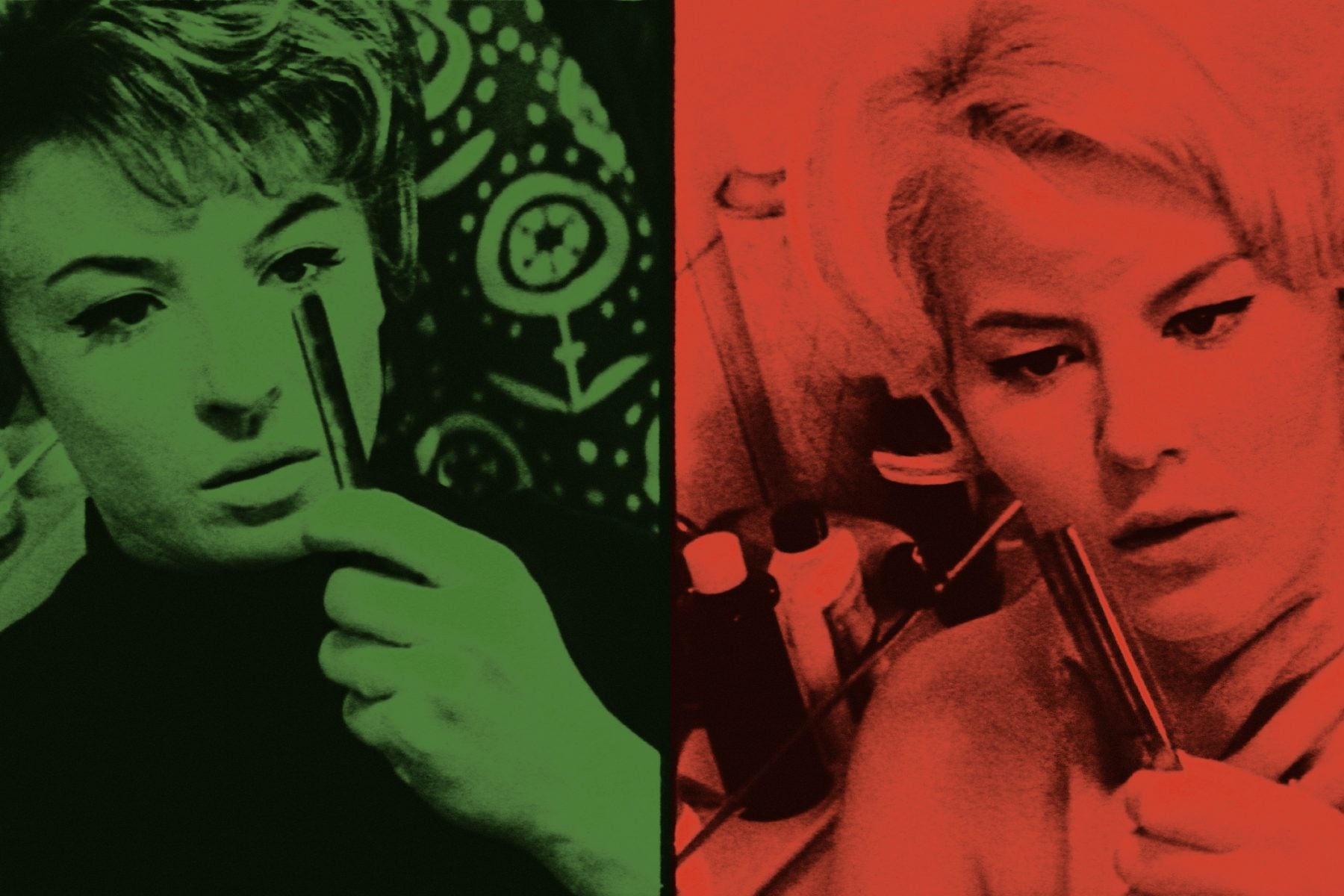 Interactive filmmaking, where viewers determine the direction the plot takes, is no longer such a novelty. Even Stephen Spielberg is getting in on participatory storytelling with an untitled interactive haunted house movie. But as the European scholar Karen J. Freeze reminds us in Czechoslovak Theater Technology under Communism: Ambassador to the West, more than half a century before Netflix’s Emmy-winning episode “Black Mirror: Bandersnatch” teased the potential of using branch narrative storytelling on screen, there was the Kinoautomat.

Considered the world’s first interactive cinema system, the Kinoautomat was the brainchild of Radúz Činčera, a Czech cinematographer, and it debuted to acclaim at the Czechoslovak pavilion at the 1967 International and Universal Exposition or “Expo 67,” in Montreal, Quebec. Conceived at the height of the Cold War, perhaps it’s not surprising to learn that propaganda played a role in its origins. The Kinoautomat was, as Freeze writes, just one of the many technological innovations to come out of Communist eastern Europe, fueling the ideological battle between east and west. She writes:

…innovative technology, usually displayed only at trade fairs, world’s fairs, and other special venues, served as an ambassador to the West for these countries, a way of proclaiming that despite evidence to the contrary, these countries could achieve world-class contributions to a number of technological fields.

That proved to be the case for the Kinoautomat. Some 8 million people flocked to the Czechoslovakian pavilion, where they could watch the Kinoautomat play “One Man and His House,” an experimental short film, which follows one Mr. Novák, who starts out the day with plans to celebrate his wife’s birthday.

At nine key points, the film was paused so that a moderator could come onstage and ask the audience to choose between two scenes. By selecting a red or green button, the majority could choose what came next. “None of this seems so remarkable in the computerized and digitized present day,” as Freeze writes, “but more than fifty years ago… it was extraordinary.”

Czechoslovak Theater Technology under Communism: Ambassador to the West
By: KAREN J. FREEZE
Technology and Culture, Vol. 53, No. 2 (April 2012), pp. 442-460
The Johns Hopkins University Press and the Society for the History of Technology