The Chemist Whose Work Was Stolen from Her

The Black scientist Alice Ball helped develop a treatment for leprosy in the early twentieth century. But someone else took the credit. 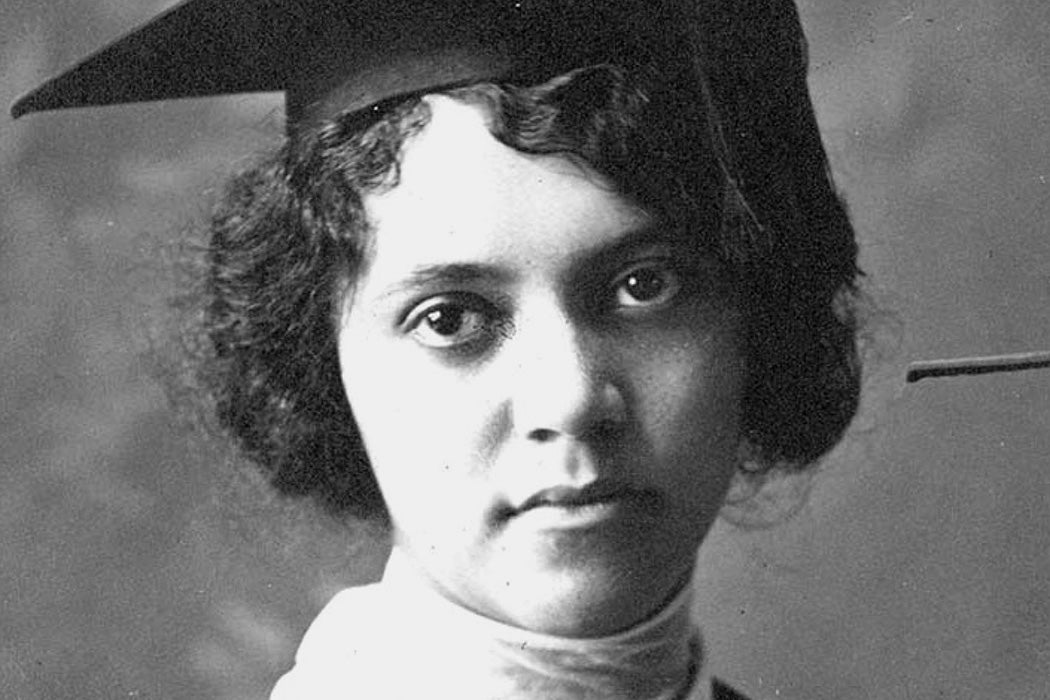 Alice Augusta Ball was born in Seattle, Washington, in 1894, the child of a middle-class family in which both parents and a grandfather were photographers. At the time, developing and printing photographs was a chemically complex process, and Alice would have seen her family mixing and processing plates throughout her childhood, perhaps sparking her interest in chemistry. At the University of Washington, she graduated with bachelor’s degrees in both pharmaceutical chemistry and pharmacy. She also published her first scientific paper in the Journal of the American Chemical Society, still one of the premier chemistry journals in the world, as an undergraduate.

A diagnosis of leprosy resulted in ostracism and often death in isolation in a “colony.”

Ball had lived in Hawaiʻi briefly with her family, where they’d moved hoping it would help alleviate her grandfather’s arthritis. When applying to master’s programs, she was offered a scholarship to the College (now University) of Hawaiʻi, and returned there to study chemistry. Her thesis on the Kava plant came to the attention of Dr. Harry Hollman, whose work involved chaulmoogra oil, the only treatment available for Hansen’s disease (leprosy) at the time. The oil was applied topically, or injected under the skin, or ingested orally, but all of these delivery methods had side effects that compromised the efficacy of the treatments. Hollman asked Ball to work with him on finding a way to make the oil easier to inject, by making it soluble in water.

At the time, a diagnosis of leprosy resulted in ostracism and often death in isolation in a “colony.” The fear of contagion and the stigma of the illness was so great that patients would be hidden from sight—in Hawaiʻi, it was on the island of Molokaʻi. Ball devised a method of chemically modifying the oil that made it water soluble, so it could be injected and absorbed more easily. The success of this method resulted in the first patients ever to be discharged from the hospital and allowed to return to their families—but Alice Ball died in 1916, before she could publish her results.

Credit for the discovery was stolen from her, until Hollman reclaimed it in a publication in 1922. Her success was then forgotten again, until archivists and librarians at the University of Hawaiʻi sought out her work in the school’s archives. Paul Wermager, one of those researchers, assisted filmmakers with a short film about Ball’s life and work, The Ball Method.  It will premiere in February 2020 at the 28th Annual Pan African Film Festival.

Chaulmoogra Oil and the Treatment of Leprosy
By: John Parascandola
Pharmacy in History, Vol. 45, No. 2 (2003)
American Institute of the History of Pharmacy 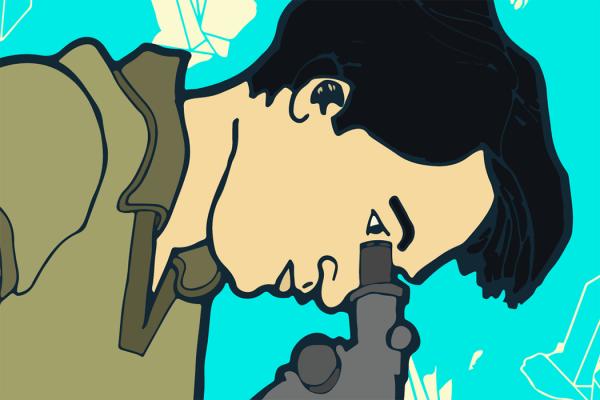 Seven Beautiful Illustrations of Women Scientists You Should Know

When we talk about inspiring girls to study STEM, do we also consider how important it is to ...