The Charities That Gave Flowers to the Poor

Presenting impoverished city dwellers with a fresh bouquet might seem condescending. On the other hand, flowers are awesome. 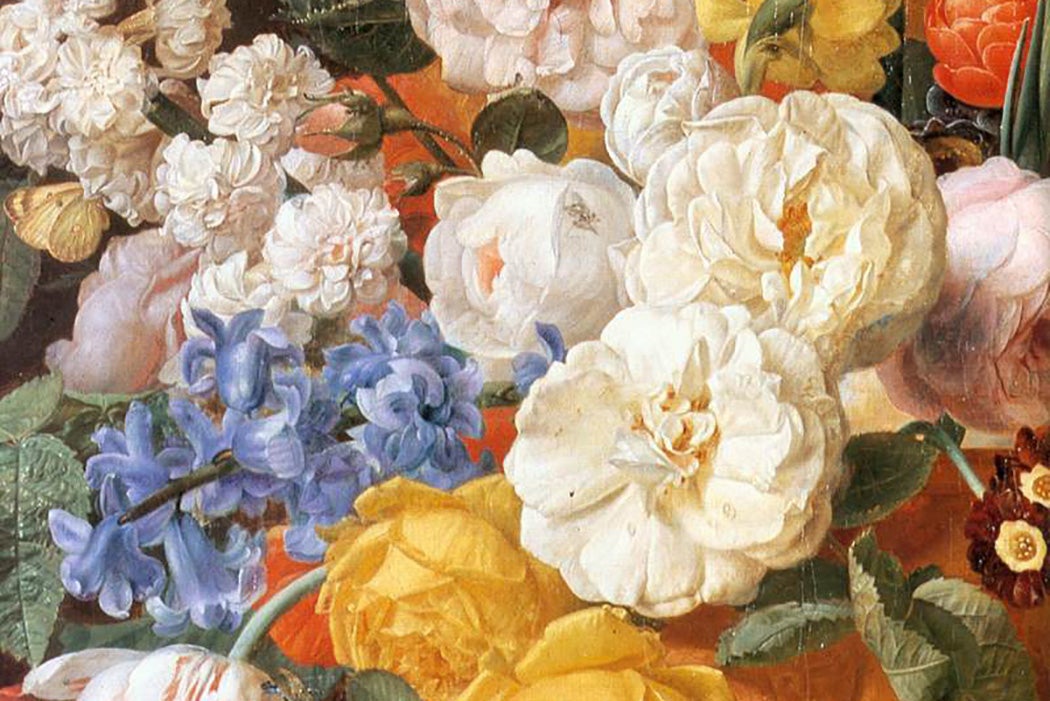 from Bouquet of Flowers in a Sculpted Vase by Jan Frans Eliaerts
via Wikimedia Commons
By: Livia Gershon
3 minutes
Share Tweet Email Print

Thinking of charities that help the poor might bring to mind soup kitchens or homeless shelters. But as literature scholar Robin L. Cadwallader writes, in the late nineteenth and early twentieth centuries a remarkably successful group of charities did something quite different, offering the poor the gift of flowers.

By most accounts, a young Boston teacher, Miss Helen W. Tinkham, started the first flower mission, in 1869. Her vision was to share the blooms of suburban gardens with invalids, poor girls who worked in garment factories, and other members of the impoverished working class. Boston women placed requests for the donation of flowers and fruit at local places of worship. By 1872, the group was giving out 12,000 flowers in a season.

They handed them out…to “ragged schools, insane asylums [and] orphanages, without distinction of religion or race.”

Flower charities soon spread across the country. Cadwallader found documentation of their existence in at least eighteen cities, from Philadelphia to Muncie, Indiana, to San Francisco. Volunteers might spend two days a week putting together and distributing bouquets, often with cards featuring handwritten Scripture verses attached. They handed them out to people on the streets and in tenement houses, and to “ragged schools, insane asylums [and] orphanages, without distinction of religion or race,” according to one Harper’s Magazine account. One mission left flowers for a pharmacist to include with orders, while another provided bouquets to decorate the coffins of poor children.

Cadwallader writes that flower missions often recruited children as volunteers, with the goal of teaching them charitable service and aesthetic appreciation as well as practical skills. Some missions also envisioned their gifts as a way to teach moral lessons to the flowers’ recipients. One account claimed that the gift of a growing flower to a sick girl prompted her family to change their lives for the better:

First, they cleaned a window that more light might come to its leaves; then they would open the window that fresh air might help the plant to grow. Next, the clean window made the rest of the room look so untidy that they used to wash the floors and walls, and arrange the furniture more neatly. This led the father of the family to mend a broken chair or two, which kept him home several evenings. After the work was done, he stayed at home instead of spending his leisure hours at the tavern, and the money thus saved went to buy comforts for them all.

This account might seem both unlikely and patronizing. But at a time of great economic inequality, the flower missions also reflected an acknowledgement of the essential humanity of the poor. One fictional account described the recipients of the charity’s flowers as people who had already had do-gooders stop by with food and fuel. “But,” the author continued, “until now, no one had seemed to remember that even such poor people might still have some finer feelings left—some love of the beautiful, some craving for more than mere food and warmth.” 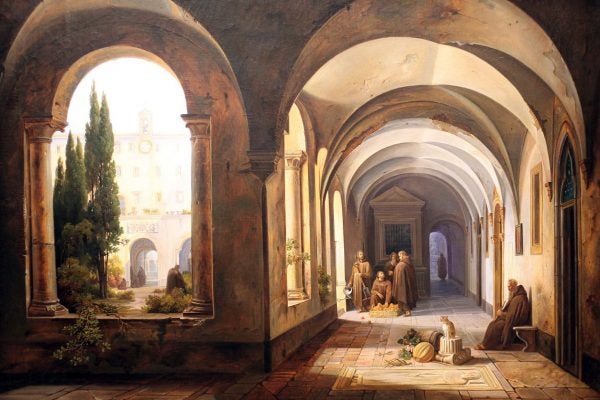