J. Ernest Wilkins Jr. worked on the Manhattan Project and signed a petition that the bomb not be used before Japan was offered terms of surrender. 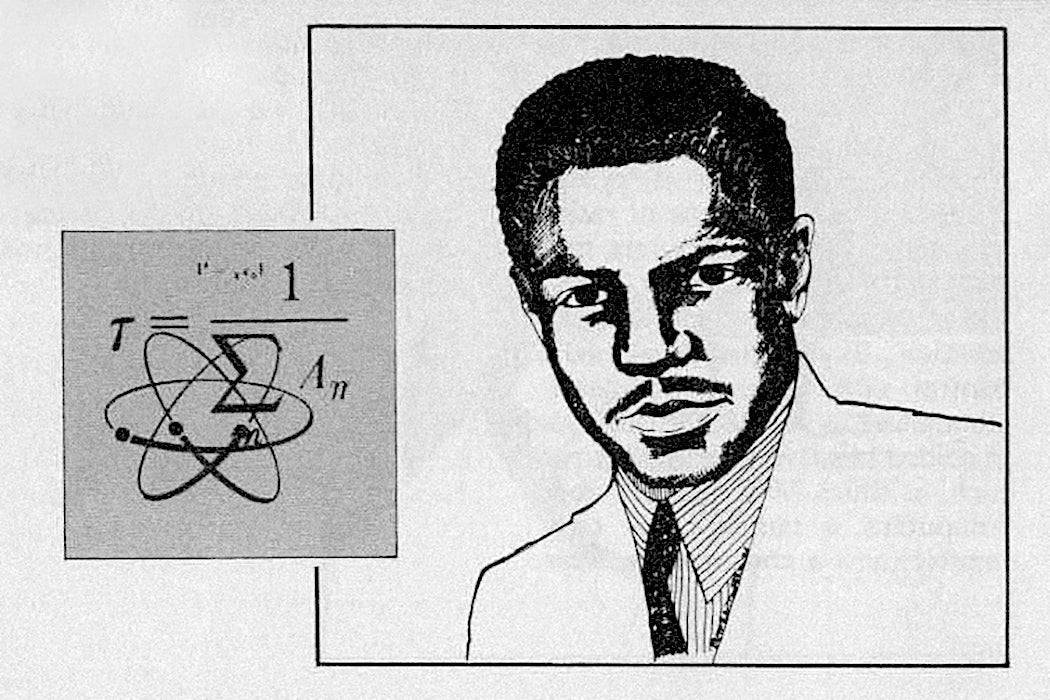 When J. Ernest Wilkins Jr. graduated from the University of Chicago in 1942 with a PhD in mathematics at the age of nineteen, he became one of the one half of 1 percent of Black men in the US with doctorates in his field. After graduation, he spent a postdoctoral year at the prestigious Institute for Advanced Study, studying mathematical physics with Einstein and others. On his return to the University of Chicago, he began working in the Metallurgical Lab, contributing to the Manhattan Project by figuring out how to create materials capable of nuclear fission.

When the project’s work was transferred to the Oak Ridge National Laboratory in Tennessee, Wilkins (by some accounts) was invited to join the team. But as the lab was a “top secret” location under the auspices of the US Army, workers would have to live on site for security purposes. For Black employees, this meant sharing segregated plywood shacks without plumbing, separated from family and under a curfew. According to a colleague at Clark University, Wilkins refused to live under these conditions.

In 1945, Leo Szilard, chief physicist at the Metallurgical Lab in Chicago, where Wilkins was still working, wrote a petition to President Harry S. Truman. The petition requested that Truman present Japan with terms of surrender that the US would accept, before using the atomic bomb against them. Seventy members of the lab signed the petition, but Truman never saw it—the official Szilard gave it to was unsympathetic to their cause. After the bombing of Japan, many of the signatories lost their jobs on the Manhattan Project.

Wilkins then began working in private industry, helping to develop and design peaceful uses for nuclear materials, even returning to school for his bachelor’s and master’s degrees in mechanical engineering at New York University. In 1970, he returned to academia, joining the faculty of Howard University and creating the first doctoral program in mathematics at an HBCU (historically Black colleges and universities).

One reason many Black academics during Jim Crow spent their careers at HBCUs, as Wilkins did, was because predominantly white institutions would not hire them as faculty. Has the current landscape for Black mathematicians improved? A 2018 New York Times article found that only one percent of mathematics doctorates are awarded to Black people, and 1.3 percent of mathematics faculty are Black. As mathematician Edray Goins said in the article, “To say that I feel isolated is an understatement.”