The Anatomy of Melancholy at 400: Still Good Advice 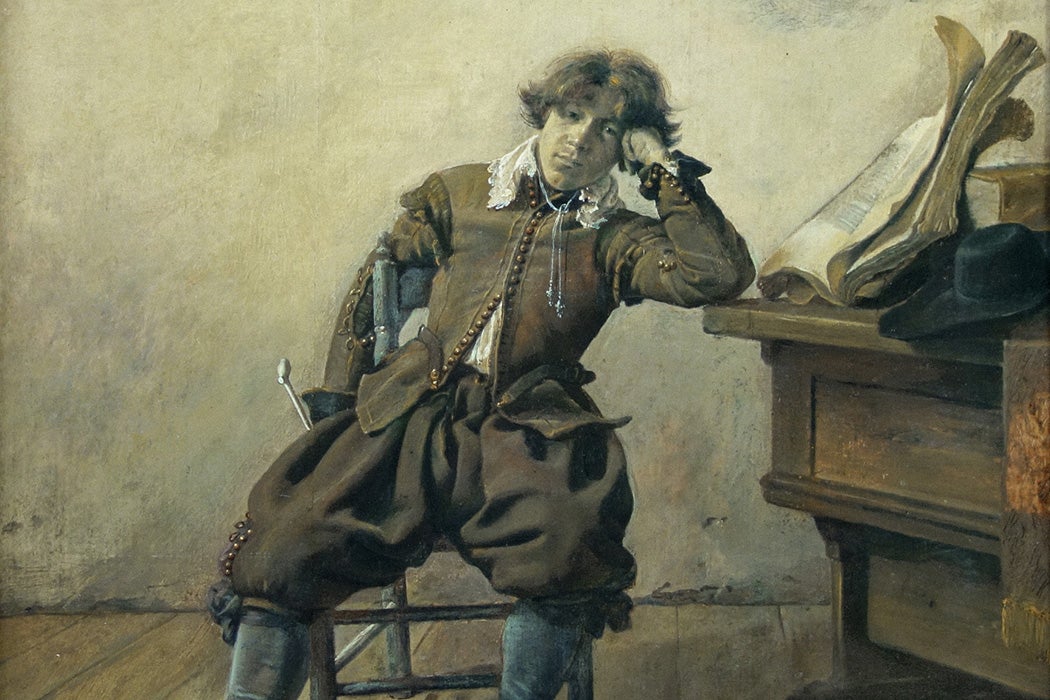 Friends, do you suffer from vertigo, itch, headache, bad dreams, too much sexual appetite, default of spleen, bad diet, &c.? Are you stuck in a dusty ivory tower, like a mewed hawk? Ae you given to ambition, poverty and want, visions, idleness, farting (“wind”), &c.? If so, you may very well be suffering from an excess of black bile, which is literally the meaning of the word “melancholy.”

Today, melancholy is a fancy way of saying sadness or perhaps mild depression, but in the sixteenth and seventeenth centuries, it was much more. Melancholy was a form of delirium or derangement, a feeling of dis-ease that unbalanced one’s physiological and psychological equilibrium. And Robert Burton (1577–1640) had it bad. So he wrote a self-help book to cure himself: “I write of melancholy by being busy to avoid melancholy.”

A malady that “begins in sorrow” must be “expelled in hilarity.”

Burton spent almost his entire life at Oxford as a student and then scholar. His life work was the monumental The Anatomy of Melancholy, first published 400 years ago this year. Subsequent editions during his life expanded the book to over a thousand pages (1,324 pages in this new Penguin Classics edition, including notes). Think of it as the first Diagnostic and Statistical Manual of Mental Disorders, or a very early therapeutic how-to.

The Anatomy is a Frankenstein’s creature cobbled together from bits and pieces of knowledge from innumerable sources. The result is an enormous, shambling anthology about melancholy, its causes (pretty much everything) and its cures (also voluminous). Chief among the latter was Burton’s own: activity, in his case, studying and thinking about the condition, writing through to a solution.

One of Burton’s main themes is the melancholy of scholars like himself. And for them, writes modern scholar Stephanie Shirilan, Burton’s “ecstatic study” posits wonder and the “transformative power of the imagination” as the healthy alternative to the doldrums of dry-as-dust philosophizing, airless “spiritual rumination,” and institutional stagnation. A malady that “begins in sorrow” must be “expelled in hilarity.”

As Shirilan writes, “The indiscriminate mixture of recreations both physical and intellectual reveals that, for Burton, the mind that ails is a body that ails, and both may be cured by sensuous inducements to wonder, which may, themselves, be invoked by rhetorical forces rather than lived experience.”

Burton’s admonition to “be not solitary, be not idle” includes a good book, for he subscribed to the contemporary notion that the “body does not clearly differentiate real from imaginary experience.”

Much has obviously changed in medicine since its medieval foundation in the four humors. But therapeutic writing about medicine has remained evergreen, especially in Burton’s pages, which have found celebrants through the centuries in Jonathan Swift, Samuel Johnson, John Keats, Herman Melville, George Eliot, Virginia Woolf, Djuna Barnes, Samuel Beckett, Anthony Burgess (who called it “one of the great comic works of the world”), and Philip Pullman, who finds it “glorious and intoxicating and endlessly refreshing.”

The act of reading The Anatomy of Melancholy restores and re-creates the spirit, just as the good doctor of letters wanted it to.

Exhilarating the Spirits: Burtonian Study as a Cure for Scholarly Melancholy
By: Stephanie Shirilan
Studies in Philology, Vol. 111, No. 3 (Summer, 2014), pp. 486-520
University of North Carolina Press 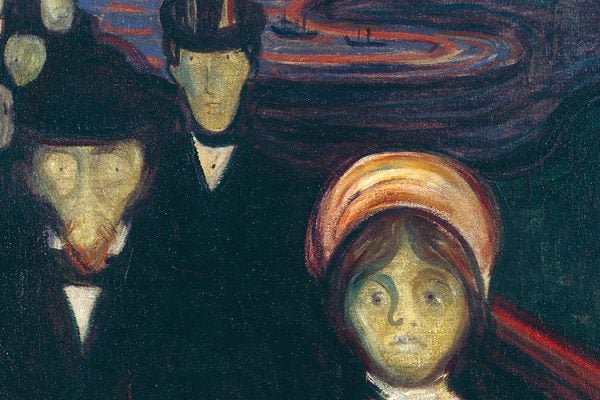