Our American Prison Newspapers collection provides a peek at Thanksgiving celebrations in prisons throughout the decades. 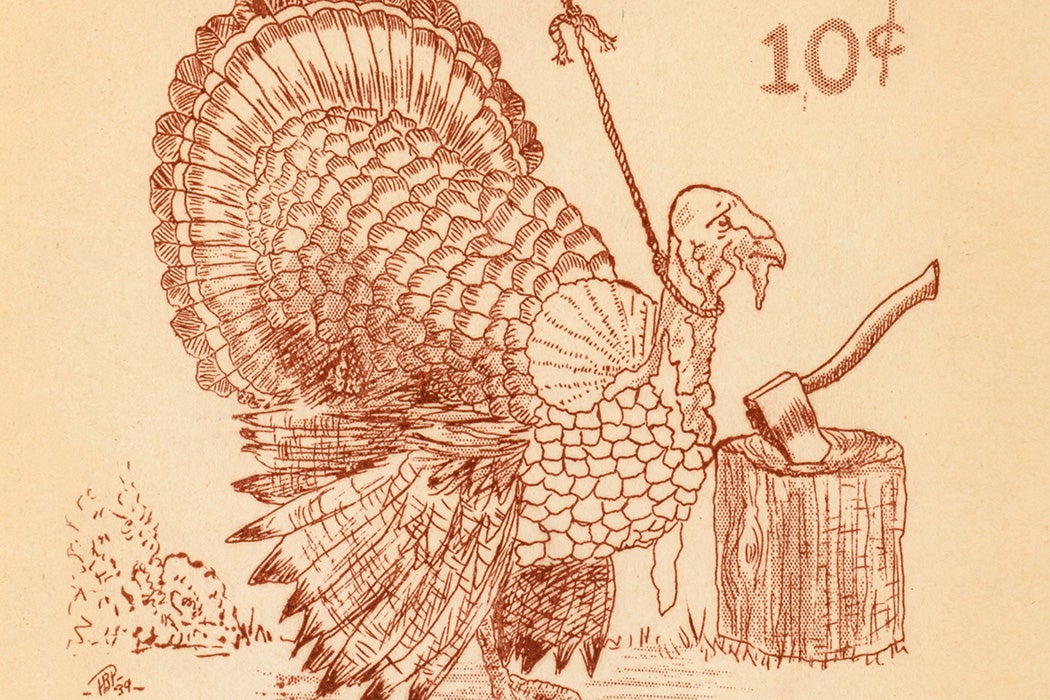 Holidays are a time for families, food, giving thanks, and being grateful for what you have, so what do they look like in prison? The archives of Reveal Digital’s American Prison Newspapers collection, which contains digitized publications produced by and for incarcerated people, is a great place to begin an investigation. In sometimes striking detail, they give a sense of what Thanksgiving has meant in certain prisons across the ages.

Food is likely the most iconic element of Thanksgiving day, and that is no different in prison. Our collection offered several glimpses into what the menu looked like in different facilities. In 1968 in Arkansas, the menu appears to be ample. Whether or not the food passed the taste test is unknown.

This 1970 issue from a Wyoming prison starts with a statement of gratitude for the culinary department. Their menu, which included roast turkey and giblet gravy, follows. It looks like quite the meal, but again, how the final product turned out cannot be gleaned.

A Time for Family

To celebrate Thanksgiving at the Connecticut Correctional Institution in 1979, the people incarcerated there were afforded the privilege of one single five-minute phone call to one member of their immediate family. All calls were made collect, during limited hours, and in the presence of a staff member. Happy Thanksgiving!

Not all people in prison were limited to one five-minute phone call home. In 1980 Connecticut, some people were granted “furloughs.” They were able to leave prison for 48 hours in order to celebrate at home with their families, as a way of maintaining their social ties.

Sports are an integral part of Thanksgiving traditions both inside and out. This 1981 issue from an Arkansas prison shows the rankings from the holiday’s sporting events. From shuffle board to weightlifting, the festivities were in full swing, despite an offhand reference to a “near fatality.”

Going Further Back in Time

Not much has changed when it comes to Thanksgiving tradition in nearly a hundred years. In this 1926 North Carolina issue, cotton picking and the holiday to commemorate the end of World War One are found side-by-side with turkeys, pumpkin pie, and giving thanks. Armistice Day, which later became Veteran’s Day, featured in several earlier 20th century November issues of the collection. The headline “Board Again Refuses to Join Cotton Co-Ops” refers to prison labor being used to pick cotton. While those references feel more historical, the emphasis on turkey is evergreen.

Clearly holidays are not simply ignored in prison. Their celebration changes in meaning and style, but a central theme of prison is that life goes on. People that are removed from their families of origin and the traditions they may have had simply create new ones within the limitations of their circumstance. 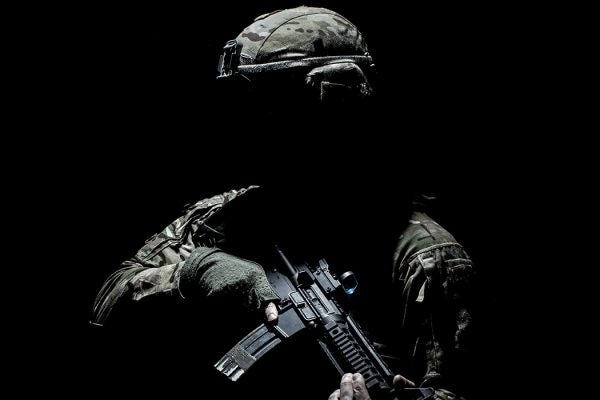