What would have been considered a dystopian level of surveillance a mere twenty years ago has now become the norm. Why don’t internet users care? 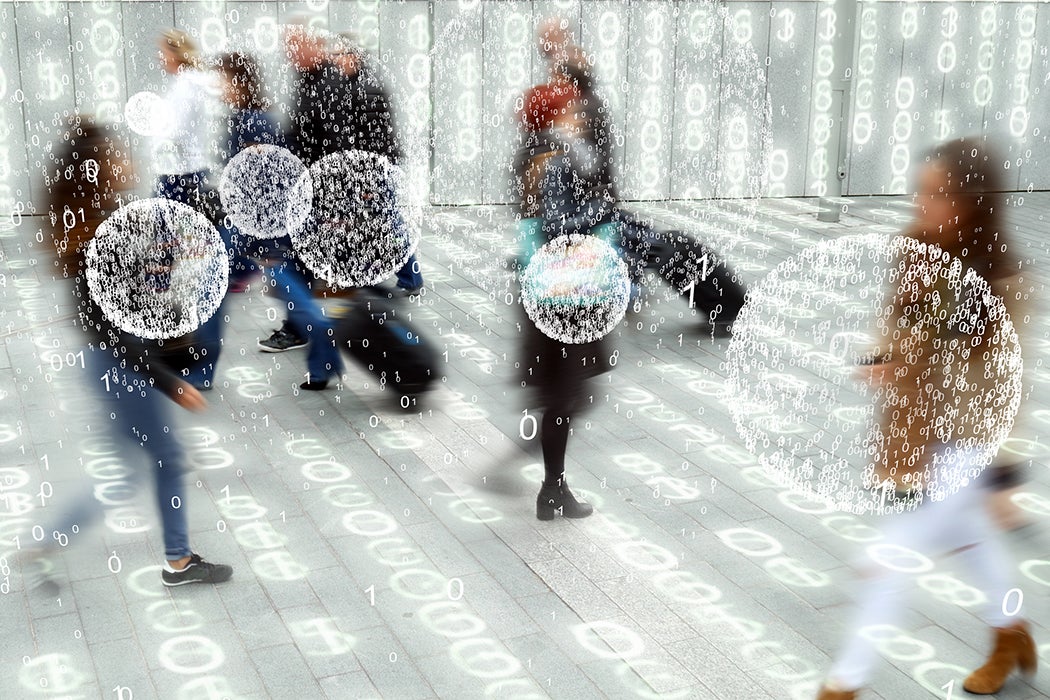 “Imagine a world where many of your daily activities were constantly monitored and evaluated: what you buy at the shops and online; where you are at any given time; who your friends are and how you interact with them; how many hours you spend watching content or playing video games; and what bills and taxes you pay (or not),” begins a Wired article about a new Chinese government program.

Yet, anyone who is slightly savvy about the internet knows that that’s exactly the world we’re living in. Today most users happily accept terms and conditions that expose the most minute details of our lives to corporations who can do what they want with the data. In short, what would have been considered a dystopian level of surveillance a mere twenty years ago has now become the norm.

Surveillance is a catch-all term for a wide variety of activities. The Harvard Law Review offers “a definition of surveillance as ‘the focused, systematic and routine attention to personal details for purposes of influence, management, protection or direction.'”

Four aspects of this definition are noteworthy, as they expand our understanding of what surveillance is and what its purposes are. First, it is focused on learning information about individuals. Second, surveillance is systematic, it is intentional rather than random or arbitrary. Third, surveillance is routine—a part of the ordinary administrative apparatus that characterizes modern societies. Fourth, surveillance can have a wide variety of purposes—rarely totalitarian domination, but more typically subtler forms of influence or control.

In essence, surveillance, broadly defined, is when we’re intentionally watched, monitored or tracked by a third party—usually for their own purposes. This sounds terrifying, and many people would be quick to say so. In theory Americans value our privacy. In practice, we’ll readily cede it for select reasons: safety being the first, convenience being the second.

People seem happy to let Facebook or Google or Yahoo mine their accounts.

Right after 9/11, the majority of Americans were willing to cede privacy and civil liberties in the name of safety, in a state of high alert and acute fear. Having the government scan their e-mails may have seemed a small price to pay in case they detected danger in a few. (And, it is important to note, as time has passed, Americans have been less and less comfortable with infringement on their information as their sense of security re-establishes itself.)

The internet, which has become a cornerstone of many people’s daily functioning, is only technically free—to access almost any service, you need to give up your basic details. Yet, to get food delivered, have groceries delivered to their doors, do banking in their pajamas, and have entertainment and access to the sea of information at their fingertips, people seem happy to let Facebook or Google or Yahoo mine their accounts.

“Putting the oppression of totalitarian states to one side,” notes the The Harvard Law Review (with a certain degree of judgement), “public and private surveillance can have beneficial effects. All other things being equal, greater security from crime and terrorism is a good thing. So too are the conveniences of modern communications, email, and the power of a search engine in our pockets valuable advances that improve our quality of life.”

Nonetheless, Edward Snowden, the NSA, and the precarious state of net neutrality have all rattled the sense that the internet is worth the price of admission. Grumbles of discontent have grown to outrage. Recent anger may be all sound and fury—habits like the internet are hard to break. Or, just maybe, we may be approaching a time where we’ll be willing to forgo the apps and user agreements, in exchange for a little privacy. 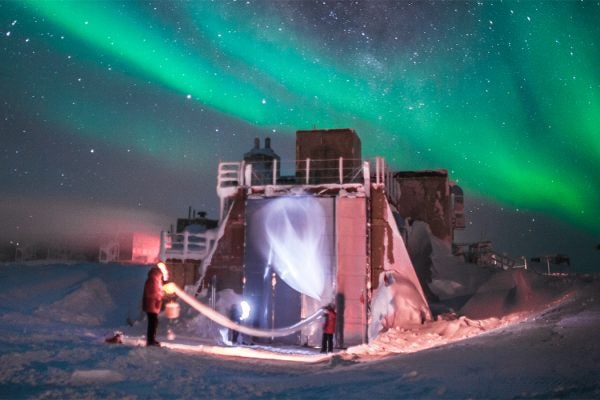 Do We Still Need to Worry About the Hole in the Ozone Layer?

The world tends to forget about the annual ozone hole that appears over Antarctica, though we're facing huge and complex environmental concerns.