A look into Trump and the societal obsession with controlling gender and sex. 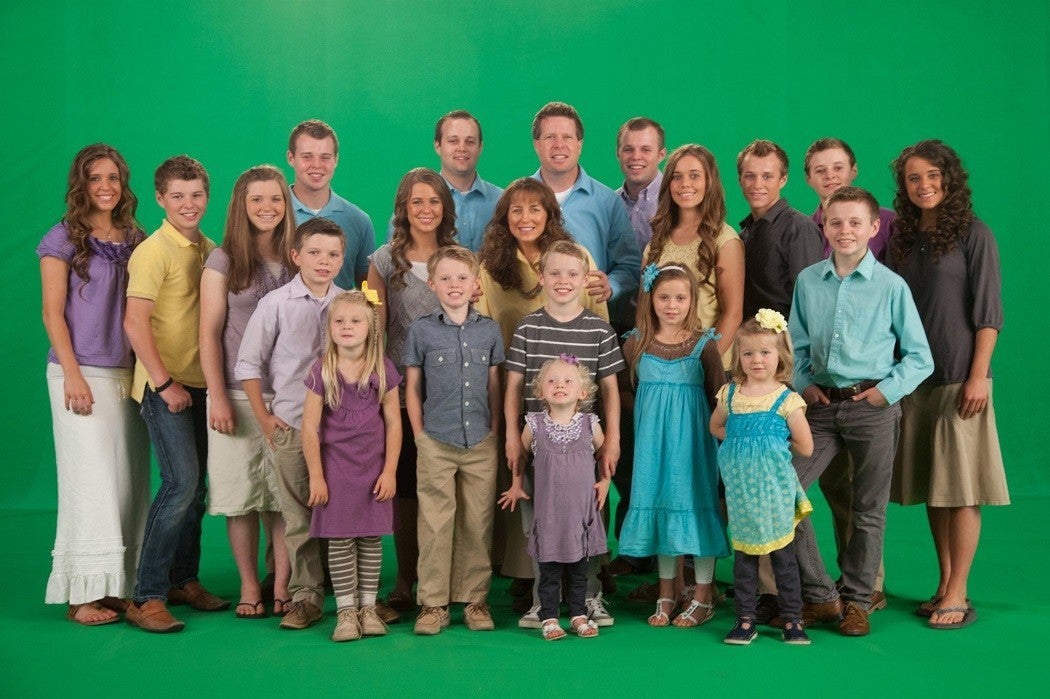 I had my reservations about writing on Cosby. Not out of any magical reverence I hold for the man, but because (and it’s already happening) the very fragile tipping point between societal curiosity to racist and pathological obsession. It’s an obsession that has a very ugly history and present.

Rather than some singular pathological problem of Bill Cosby, let’s look at the broader obsession with girls and the control of sex and gender as a societal and cultural pathology. This is certainly not specific to one man and absolutely not to one race. That is not to take the blame off of him for his actions. It’s just that as a writer who feels a moral responsibility for her words, I want to do my due diligence and name the problem and not the distraction.

In order to shape this conversation into one that is not about one man, but about a culture that is centered on violence against women, I will discuss similar happenings in our popular culture. For instance, an exchange:

‘I don’t think Ivanka would do that, although she does have a very nice figure. I’ve said if Ivanka weren’t my daughter, perhaps I’d be dating her.’

‘Who are you, Woody Allen?’

The above is from a segment on ABC’s The View where Donald and Ivanka Trump were promoting his show The Apprentice. A hypothetical came up involving Ivanka posing for Playboy and this was her father’s response.

And then Joy Behar responded, jokingly, about Woody Allen. Woody Allen, the writer and director who married his son’s sister (vis-à-vis Mia Farrow), Soon-Yi Previn. In 2014, his adopted daughter Dylan Farrow wrote a piece in The New York Times detailing Allen’s alleged sexual assault and abuse of her as a child.

The rape and violence towards women, particularly girls and daughters, is a natural part of our cultural fabric. Indeed, it is not a pathology but a norm.

Thusly, I was not at all surprised when TMZ released divorce deposition tapes of Stephen Collins, the actor who played the firm but gentle pastor/father on the show 7th Heaven – a show noted for its wholesomeness and subtle Christian undertones – discussing the details of his sexual molestation of multiple children.

My pointing this out isn’t meant to start some watchdog group looking out for the most wholesome of actor portrayals. Again, it’s just to show how ingrained misogyny is in our popular culture that even in our portrayal and consumption of wholesomeness, girls are preyed upon.

Which, finally, brings me to the Duggar family on TLC’s just recently cancelled widely popular show 19 and Counting. Full disclosure, I never watched one episode of this show. I followed its headlines. Particularly the headline about a certain wedding night gave me pause. What I knew was that the Duggar family espoused conservative Evangelical beliefs and that Josh Duggar was an official of the Family Research Council.

Anyone familiar with the old adage “Thou doth protest too much” from Shakespeare’s Hamlet? Whether or not I agree with a certain figure’s beliefs is less relevant to how loud they are. And the FRC is the equivalent of someone in a small room with a gigantic bullhorn. So that was what gave me big pause. And then—is it a surprise by this point—Josh Duggar is revealed to be a serial predator. That is no exaggeration. He molested his sisters, went away to work on a family friend’s house as punishment or therapy depending on who’s telling the story, came back, molested again and so on. And then he joined the FRC. Hmm.

My friends and colleagues find it amusing that I consume so much television and celebrity gossip. A big part of why I do is because I see our cultural productions as symptomatic, representative of our deeper selves. We implode over Bill Cosby not because of what he’s done—look around us, our entertainment is centered on the abuse and exploitation of girls and women—but because he broke character. He wasn’t supposed to do that. He was one of white America’s beloved black folk and this depravity wasn’t assigned to him. That’s what the real issue is.

Because we’ve got our Allens and Trumps and Collins and Duggars. There’s no room for Bill Cosby. 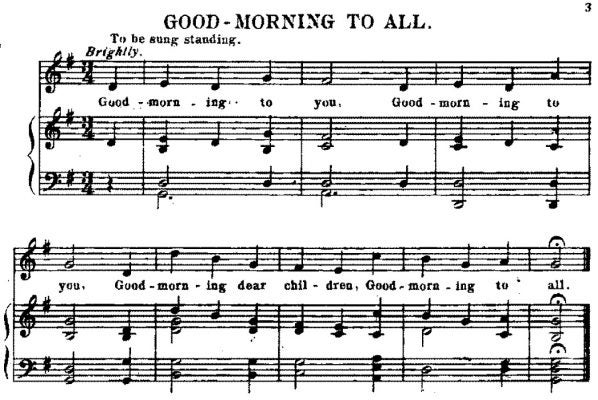 The Woman Behind “Happy Birthday to You”

The story of Patty Smith Hill, the woman who wrote "Happy Birthday To You"