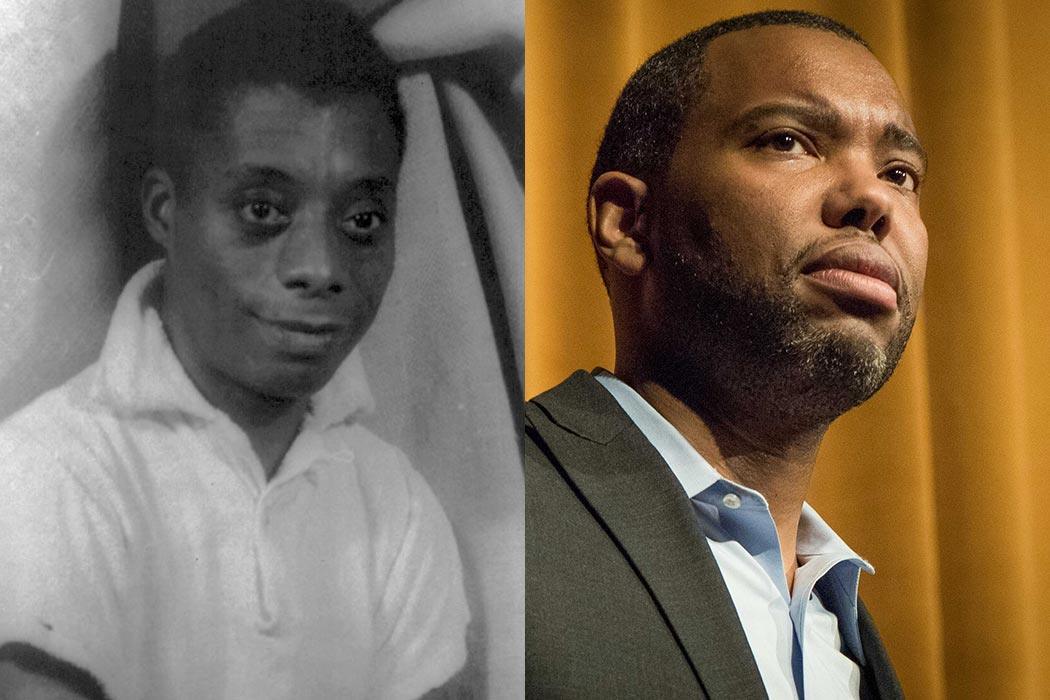 Originally scheduled with an October release date, Ta-Nehisi Coates’ new book was rushed for an early publication in light of both the terror in Charleston and the timely, urgency of his message. Between the World and Me was just released July 14th and the internet is already a flurry with rave reviews and must-read admonishments from New York Magazine, The New Yorker, and Slate; along with a much-contested critique by Cornel West and wildly white-privilege-fueled op-ed by David Brooks.

Toni Morrison herself endorsed the book, saying, “I’ve been wondering who might fill the intellectual void that plagues me after James Baldwin died. Clearly it is Ta-Nehisi Coates. The language of Between the World and Me, like Coates’s journey, is visceral, eloquent, and beautifully redemptive.”

But Morrison is not the only one comparing Coates’ precise narrative voice, beautifully artistic prose, and urgent message to that of Baldwin. Coates himself framed the book as a letter to his son, just as Baldwin structured one of his seminal 1963 essays in The Fire Next Time as a formative letter to his nephew. Coates uses this purposeful homage to pick up Baldwin’s work years after his death in 1987.

To ground Coates’ new work alongside Baldwin’s, it is helpful to reflect back upon The Fire Next Time, examining the ways in which Baldwin’s words were received at the time and exploring the weight they carried their lasting legacy.

In 1965 B. Pakrasi reviewed The Fire Next Time for The Journal of Negro History, first summarizing key points from the two essays that comprise the book. Pakrasi states that Baldwin “…maintains that the insatiable quest for power truly underlies the current predicament in human relations in American society.” In this sense, Baldwin saw the search for power as the fundamental building blocks of American history.

Pakrasi continues, “Baldwin reminds us that a revolution is in progress and that the question of segregation is morally indefensible. He makes it very clear that such a revolution can no longer be contained by deliberate and willful acts of containment. Justifiably he points out that the Negro without his identity represents a grave omission in the American dream. And this dream can only be realized through our disbelief in the recreated American myths.”

In language, form, and subject, Coates picks up this dream where Baldwin left off. Throughout his book, he refers to the “Dreamers,” comprised of “people who think they are white” who are fully and blindly invested in both the mythology and rich inheritance of the American dream, without any understanding or acknowledgement of the violence upon which our country, and their privilege, was founded.

In a 1964 review for Phylon, Nick Aaron Ford first praises The Fire Next Time as being “most significant” and “most influential,” saying “[t]his is a beautiful book, a powerful book. It is a profoundly philosophical book. But it offers no new solution to the problem on race relations in America. Its solution is as old as the Bible and as simple as the Ten Commandments: Love.”

Similarly, many of Coates’ internet trolls also criticize his work, lamenting that he offers critiques without solutions. However, it is clear in the past and present that both Baldwin and Coates do offer new solutions.

Both call for an awakening of history and a reckoning with the brokenness of the American dream. Pakrasi concludes his review of The Fire Next Time saying, “In Baldwin’s words, this is the rewriting of history not only for the liberation of the Negro, but also for whites who knew nothing about their own.”

Coates also suggests that a rewriting of history, along with reparations, are necessary for change:

We are captured, brother, surrounded by the majoritarian bandits of America. And this has happened here, in our only home, and the terrible truth is that we cannot will ourselves to an escape on our own. Perhaps that was, is, the hope of the movement: to awaken the Dreamers, to rouse them to the facts of what their need to be white, to talk like they are white, to think that they are white, which is to think that they are beyond the design flaws of humanity, has done to the world.

Unlike Baldwin, though, Coates does not have faith that this movement will come to light and does not call for direct action, warning his son, “But you cannot arrange your life around them and the small chance of the Dreamers coming into consciousness.”

Both Baldwin and Coates write to their young loved ones, who are growing up in a world that is persistently violent and threatening to black lives. The “Dreamers” are not their intended audience (much to some white readers’ dismay); they both offer guiding advice and heartfelt counsel more so than they do policy change.

Coates writes, “You are growing into consciousness, and my wish for you is that you feel no need to constrict yourself to make other people comfortable…I never wanted you to be twice as good as them, so much as I have always wanted you to attack every day of your brief bright life in struggle. The people who believe they are white can never be your measuring stick. I would not have you descend into your own dream. I would have you be a conscious citizen of this terrible and beautiful world.” 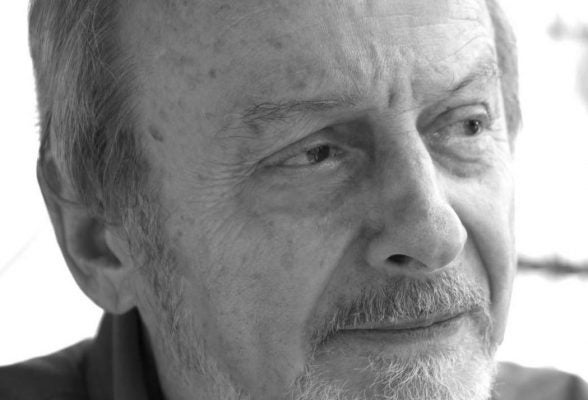 Literary giant E.L. Doctorow died in New York — where he lived his entire life — on 07/21. In a 1995 interview, Doctorow reveals what the city meant to him.