Synesthesia—a mixing and merging of the senses—is surprisingly common. Studies of the phenomenon can help explain how the brain and sensory system work. 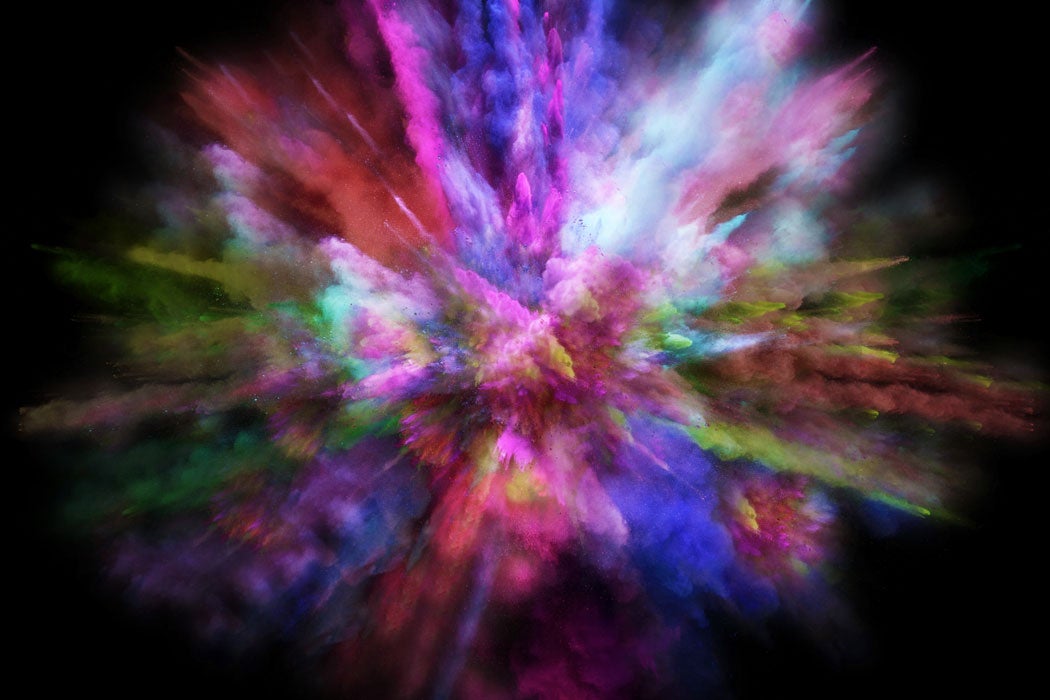 When you hear music, do you see colors? Maybe this question doesn’t make sense to you. But a subset of the population has something called synesthesia, and experiences their senses very differently from most people. Where you hear a melody, synesthetes might also see color. Maybe they touch a rock and also experience it as an odor. It’s surprisingly common. And studies of synesthesia can help explain how the brain and sensory system work.

As described by researchers Vilayanur S. Ramachandram and Edward M. Hubbard in Scientific American Mind, synesthesia’s existence has been known since the late nineteenth century, but has received very little study. It causes no harm (although some synesthetes report difficulty driving while listening to music), so the urgency was lacking. Plus, for years people assumed that synthesia was a hallucination, an invention, or the result of drugs. It is only since the late 1990s that synesthesia studies got serious. Synesthesia is experienced many different ways, further complicating study. As much as 1% of the population may be synesthetes, and perhaps unsurprisingly they are heavily concentrated in creative fields such as art or music.

Why does it happen? The geography of the brain offers clues.

Why does it happen? The geography of the brain offers clues. Since synesthesia seems a bit like two senses mixing together, scientists began to suspect that in synesthetes different sensory parts of the brain were in contact that aren’t for most people. For example, the part of the brain where hearing is processed is near to the area where color signals are received; synesthetes may have some cross connection there. In another common form of synesthesia, people associate different numbers with specific colors; both numbers and colors are processed in the fusiform gyrus (among other) portions of the brain.

A physical connection between different brain areas is possible, but it’s more likely that specific portions of the brain are activated by chemical signals from other areas. The exact nature of the connections is still unclear. They are almost certainly in the brain, however. There was at least one case of a colorblind individual whose retina could not receive color but who nevertheless perceived numbers as certain hues. Since he was physically incapable of seeing color, the relevant activity had to occur in the brain.

Synesthesia runs in families, so there may also be a hereditary component. From an evolutionary perspective, there is no reason for it not to persist in the population since it does no harm. Teachers and others should be aware of the condition, however, so they don’t dismiss synesthetes’ descriptions of the world. And some researchers even speculate that the conditions which lead to synesthesia may be a window into how abstract thought developed from disparate senses. 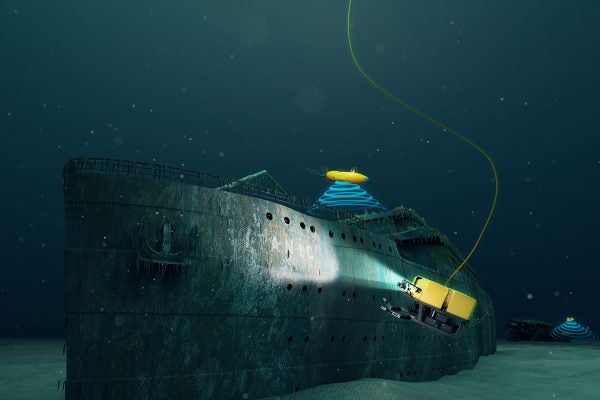 The Wildest Inventions in Scientific Research

Sometimes scientists end up turning into inventors throughout the course of their research. Three cases in point.