Published in 1965, Ariel was published after Sylvia Plath herself had already been dead for two years. 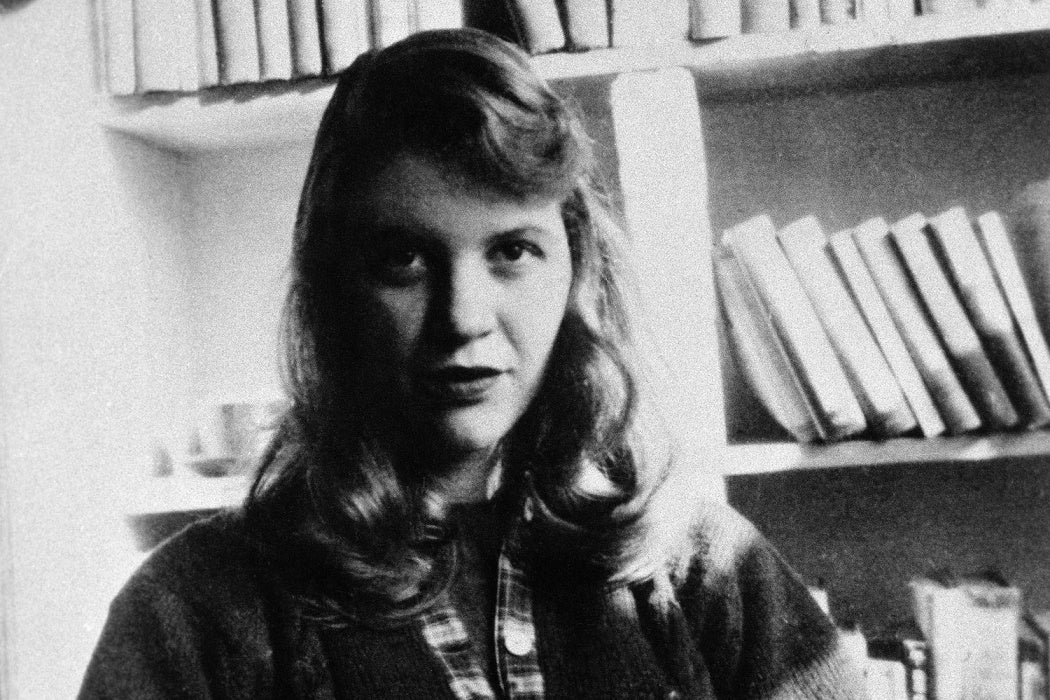 Harper Lee’s upcoming book is the big publishing news du jour, but 50 years ago it was the publication of a book by another groundbreaking female author. When Sylvia Plath’s Ariel was published in 1965, Plath herself had already been dead for two years. But the controversy and intrigue surrounding Plath’s most famous book of poems have survived half a century.

Ariel was as much a part of Plath’s suicide as the famous details of her death—when her body was recovered from her London flat, her manuscript was on the kitchen table next to it. The book was published in 1965 to much fanfare—one critic remarked that “her poetry would have been valuable no matter what she had written about.” What she did write about—motherhood, identity, despair—ensured Plath a posthumous place in the canon of great American poets.

Scholarship and republication of Ariel has done little to quell the debate about the “real” Plath.

But in the 1980s, Plath’s former husband Ted Hughes authorized the publications of Plath’s complete poems—and included a little bombshell in the form of a list of Plath’s original sequence of poems for Ariel. Suddenly, scholars realized that there was more to the already fraught story. “The fact remains that Plath herself had arranged the future Ariel poems ‘in a careful sequence,’ plotting out every detail including the first and last words of the volume,” notes Marjorie Perloff in “The Two Ariels: The (Re)making Of The Sylvia Plath Canon.”

Hughes’s version of Ariel could be construed to show Plath moving from a promising creative life to an inevitable suicidal downfall, Perloff explains. But, she continues, “to compare what we may call Plath’s Ariel to the book that actually appeared—which is to say, to Hughes’s construction of Ariel—turns out to be something of a shock.”

That’s because archival sources and Plath’s own poetic sequence point to a much different Ariel—one that starts with “love” and ends with “spring.” Perloff sees the original Ariel as a book of outrage and objections spurred by Hughes’s infidelity, but one that focuses on “struggle and revenge” as opposed to self-annihilation. The debate about the “real” Plath has raged ever since.

Though a restored edition of Ariel was published in 2004, it has done little to quell the debate about the “real” Plath. And that could say more about the reading public than either Plath or Hughes, says Sarah Churchwell in “Ted Hughes and the Corpus of Sylvia Plath.” “The struggle over Plath is a struggle over the right to write the true story, rather than ‘fiction,’” she notes. “The problematic nature of biographical ‘truth’ in Plath studies has resulted in a widespread assumption that to study Sylvia Plath’s writings is to ‘take sides’ and be ‘for’ Plath or ‘against’ her.”

Truth or no truth, perhaps Plath, with her ability to mystify, challenge, and tease her readers from beyond the grave, still has the upper hand. As she wrote in “Lady Lazarus,” one of Ariel’s most famous poems,

And I a smiling woman
I am only thirty.
And like the cat I have nine times to die. 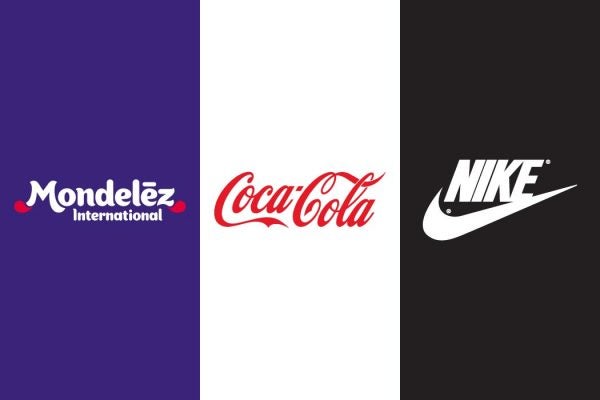 What’s in a Brand Name: the Sounds of Persuasion

The mere letters and sounds used in a brand name can have a curious impact on its reception by the public.