Suggested Readings: Dangerous Kale, Polar Bear Worries, All the DNA in the World

JSTOR Daily Suggested Readings from around the web.

In excess, even kale can be bad (Mother Jones)
By Tom Philpott
Kale may have some great superfood benefits, but could too much of it poison you? Research on the trendy green suggests it does a really good job of picking up the toxic heavy metal thallium if it’s in the soil.

Measuring earth’s organic data network (the New York Times)
by Rachel Nuwer
A Scottish astrobiology doctoral student led an effort to count the total amount of DNA in the world. The total? Fifty trillion trillion trillion DNA base pairs, give or take.

Catching reading problems before they start (Pacific Standard)
By Nathan Collins
Researchers at Northwestern University’s Auditory Neuroscience Lab have found a way to identify children at risk of reading difficulties without even showing them the ABCs—by looking at how their brains respond to specific sound patterns when they’re just four years old.

Bad news for polar bears (The Conversation)
By John P. Whiteman
An author of a recent paper published in Science writes about studying polar bears living on melting sea ice over the summer. Sadly, the scientists’ findings contradicted previous researchers’ work that suggested the bears might deal with a lack of food by going into a hibernation-like state. Instead, the new study found, it looks like they just go hungry.

Why mob bosses are not like terrorist leaders (the Washington Post)
by Brian J. Phillips
After the jailbreak of Mexican cartel leader Joaquín “El Chapo” Gúzmán, a political science researcher looks at research about the leaders of violent groups. While removing a terrorist leader can reduce their group’s effectiveness, getting rid of the head of an organized crime leader typically leads to more violence.

JSTOR suggested readings on the web 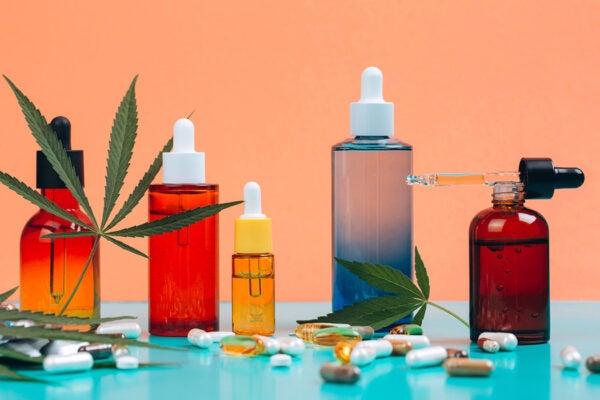 Well-researched stories from SAPIENS, Nursing Clio, and other great publications that bridge the gap between news and scholarship.