Everyone knows the potato chip was invented in Saratoga Springs, NY in 1853. Except it wasn’t. 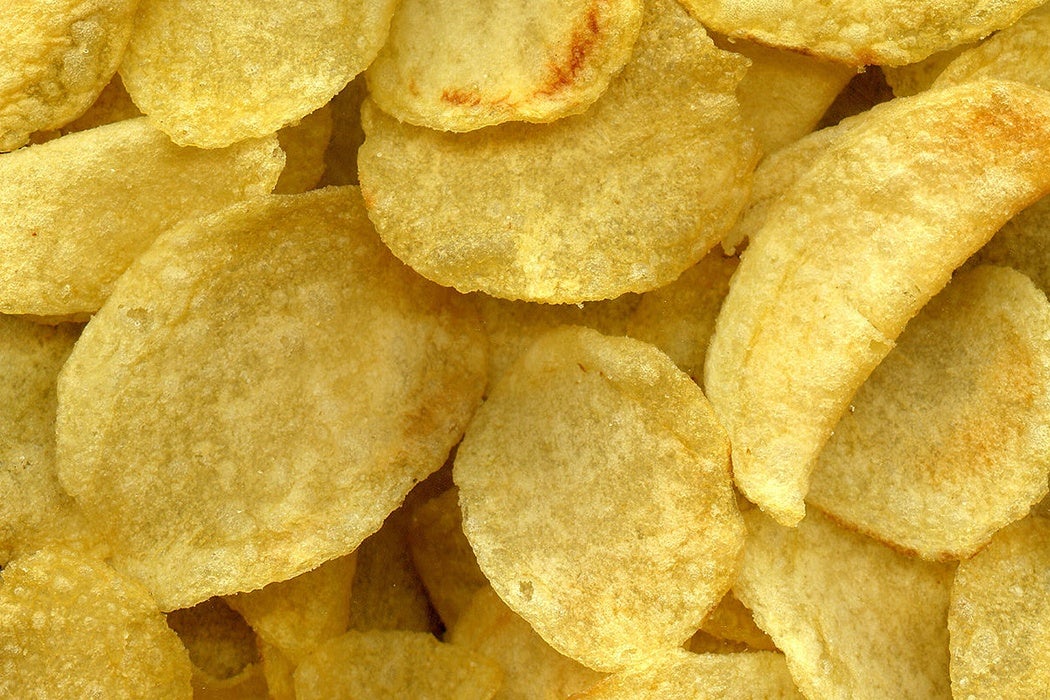 In the summer of 1853, in the cavernous dining room of Moon’s Lake House in Saratoga Springs, New York, Cornelius Vanderbilt, a wealthy steamship owner, waited for his dinner. In the kitchen, George Crum, the half African American, half Native American cook, prepared the meal, likely woodcock or partridge from the restaurant’s grounds, served with french fries. But when the plate was presented to Vanderbilt, he refused it. The french fries were too thick, Vanderbilt said.

Crum did not take the criticism well. In his anger, the cook shaved the thinnest possible pieces of potato into hot oil and fried them to a crisp. He sent the browned and brittle rounds to the table as an insult, but Commodore Vanderbilt, as he was known, was thrilled with the novel snack. The proprietress Harriet Moon soon declared that these chips would henceforth be served in delicate paper cornucopias as the signature dish of Moon’s Lake House. In later years, Crum opened his own restaurant, Crum’s Place, nearby. There, millionaires like Vanderbilt would stand in line for hours for “Saratoga chips.”

More than 150 years later Crum’s delicacy has gone on to even greater fame; today, Americans consume about 1.5 billion pounds of potato chips every year.

That’s the oft-repeated story about the invention of the potato chip. It’s a good one, an origin story that crosses cultural and economic boundaries for a snack food that does the same. Except for one small thing: That’s not what happened.

The true origin of the crispy fried potato will probably never be known.

In almost all its particulars, the story of George Crum’s deep-fried stunt is wrong. Cornelius Vanderbilt is falsely accused of being the difficult customer; in fact, he spent that summer touring Europe with his family (though he did frequent Saratoga). The Moons, who play a small but instrumental role in the story, did not purchase the Lake House until 1854. And, most importantly, crispy fried potatoes were not new to Saratoga in the summer of 1853. A New York Herald report from the Lake House in July of 1849 introduced readers to “Eliza, the cook,” whose “potato frying reputation is one of the prominent matters of remark at Saratoga.” “Who would think,” the Herald reporter wrote, “that simple potatoes could be made such a luxury!”

Academics have spent years unwinding the facts from these fictions, even as the Potato Chip/Snack Food Association placed a historical marker (soon stolen) near the site of the Lake House in 1976, honoring Crum’s culinary contribution.

Crum died in 1914. But in the 1980s—when there were still a few people in Saratoga Springs who had known him—the folklorists William S. Fox and Mae G. Banner traced the evolution of the legend. Moon’s Lake House received credit for the potato chip in the mid-1800s. The first known mention of Crum’s involvement dated to 1885. And Vanderbilt was first introduced in an advertisement produced 120 years after the supposed invention.

The black-and-white ad for the St. Regis Paper Company, which produced potato chip packaging, included a portrait of Crum beneath the headline: “This man cooked for Commodore Vanderbilt and Jay Gould and created a billion dollar business to boot.” A 1977 cookbook by a Vanderbilt descendent made the Commodore more central, anointing the allegedly fussy customer as the “founder of the potato chip.”

More recently, the historian Dave Mitchell investigated the people credited with the creation of the potato chip—including Eliza, Vanderbilt, both of the Moons, Crum’s sister Kate Wicks, restaurant manager Hiram Thomas, and various Lake House cooks. Mitchell’s investigation included the possibility that the potato chip was not invented in Saratoga at all (though it certainly earned its popularity there). The true origin of the crispy fried potato, Mitchell concluded, will probably never be known.

But that’s almost beside the point. More telling than the moment of a recipe’s creation is its evolution—the way the language we use to describe a food, the prices we pay for it, and the stories we choose to tell about it. Is credit for the potato chip—once a luxury, now ubiquitous—due to a woman whose last name is lost to history, to an African American-Native American cook in the years before the Civil War, or to a Vanderbilt? It depends on who you ask (and when and why).

You can read a culture’s history in its cookbooks and in its supermarket circulars, on its menus and, if you read skeptically, on its potato chip packages. That fascinating intersection of food and history is what’s on the menu for this column. 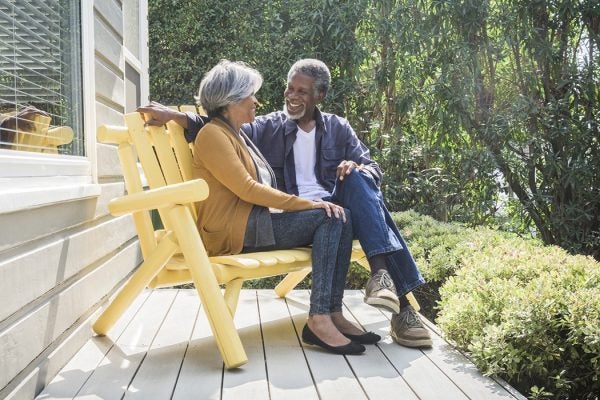 Why Retirement Age Is 65 (And Why It’s Getting Higher)

Is there something magical about age 65? The history behind the retirement age involves economics, aging, and Otto von Bismarck.