The Story and the Songs of the Chagos Islanders

For almost half a century, Chagos Islanders have been attempting to get back to their homeland in the Indian Ocean. Nostalgia may not be helping them. 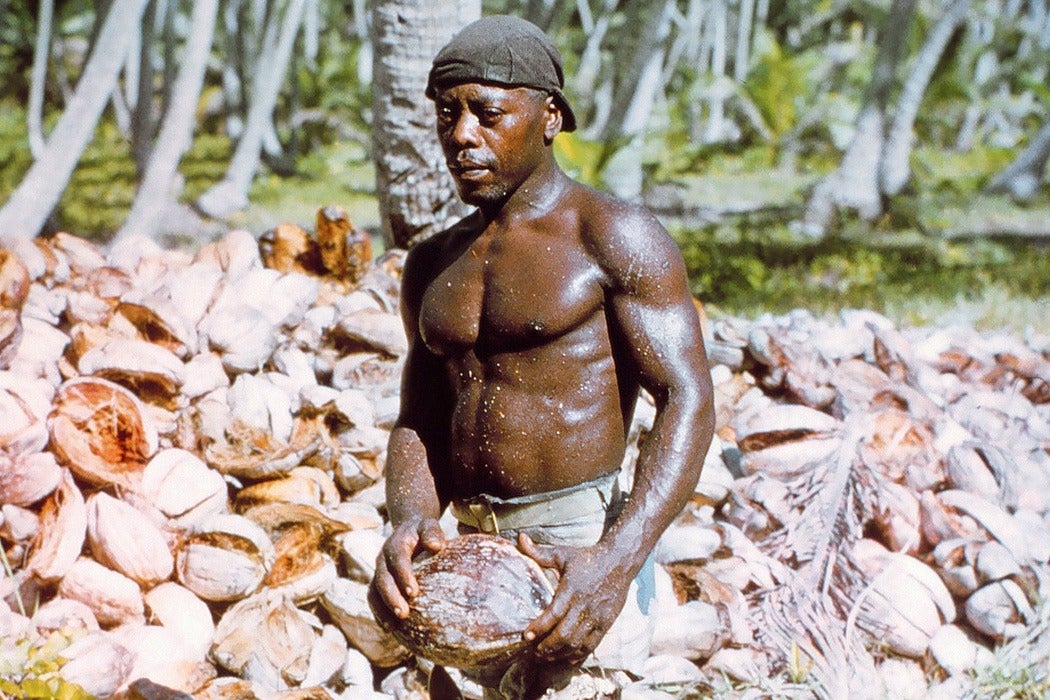 For almost half a century, Chagos Islanders have been attempting to get back to their homeland in the Indian Ocean after the British removed them to make way for an American military base.

The Chagos Archipelago is a chain of sixty small islands located over 1000 miles south of India and more than 2000 miles east of Africa. The remote islands were a part of the British colony of Mauritius until they were detached to form the British Indian Ocean Territory in 1965.

Diego Garcia is now the only inhabited island in the chain, populated by several thousand US military personnel and civilian contractors. The military base there, with its strategic position in the Indian Ocean, plays a key role in the wars of the Middle East and Afghanistan. And yet, the exiled Chagossians and their descendants have never stopped wanting to return to their homes and the remains of their ancestors.

Laura Jeffery has been following the story from an anthropological perspective. She studies how the Chagossians represent their homeland in sega song lyrics and oral narrative, and how these have changed due to the transformations of displacement and resettlement. Islanders once protested the plantation-life of colonialism; exiles now sing of the paradise they left behind. She wonders “to what extent such transformed representations help or hinder political and legal struggles in exile.”

Her conclusion is that a “romanticized collective mythico-historical narrative” has solicited popular support for the Chagossian cause in the UK and elsewhere. But such “powerful collective representations” seem to have actually hindered the cause in the legal arena. The islanders’ testimony came up against what Jeffery describes as British jurisprudence’s “more positivistic understanding of history imposed by formal concepts of legal evidence.” The British legal system is based on first-hand testimony, not on collective/communal narratives. For instance, many more islanders claimed to have been on the last boat out than were actually on it. Two concepts of truth met in the halls of justice; the judges went with the one they know.

The questions Jeffrey raises have implications the world over. How does an exiled community tell their story, especially as time winnows away those first banished? 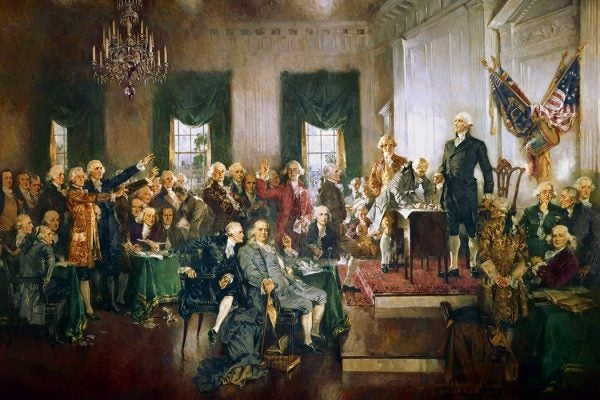 They don't campaign and very few know who they are, but you'll be voting for them this November: introducing the Electors. Again.