Starving Killer Whales Are Losing Most of Their Babies

The southern resident killer whales of the northeast Pacific are in trouble. As habitats and food dwindle, they increasingly miscarry and lose their babies. 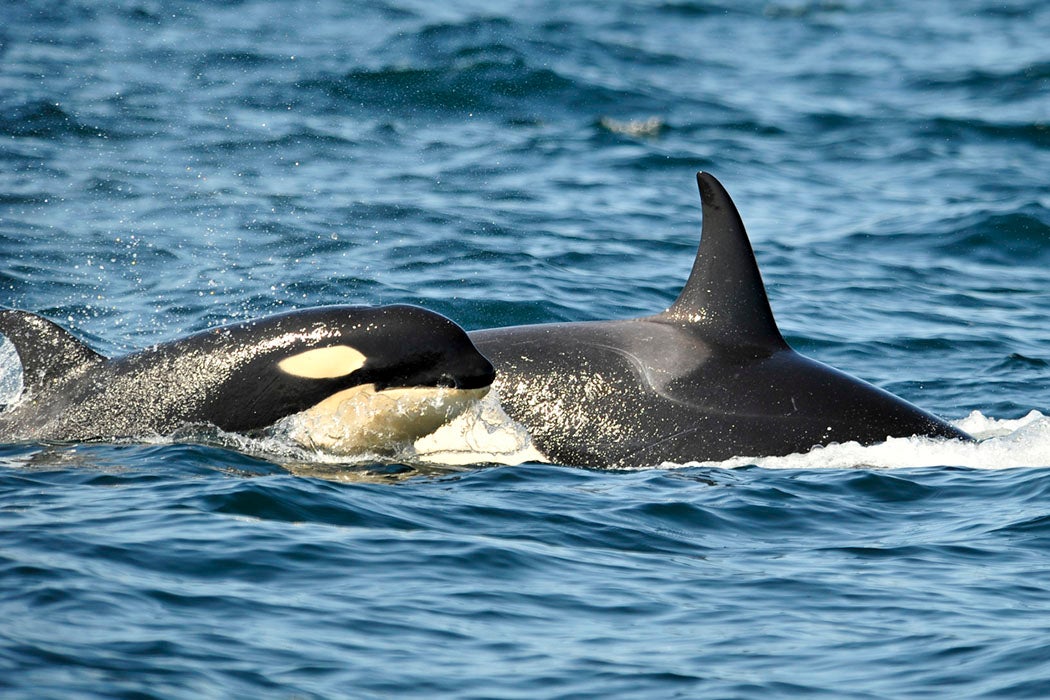 This article is from Hakai Magazine, an online publication about science and society in coastal ecosystems. Read more stories like this at hakaimagazine.com
By: Danielle Beurteaux
3 minutes
First Appeared on Hakai Magazine
Share Tweet Email Print

The southern resident killer whales of the northeast Pacific are in trouble. Despite having special protections from both the Canadian and American governments, there are only 78 of these salmon-eating whales left. And as recent research shows, the southern resident population is set to slowly atrophy and ultimately disappear. On top of habitat degradation, climate change, and other challenges, the whales have another problem: they’re not having enough babies.

In a recently published paper, University of Washington biologist Samuel Wasser and his colleagues report that from 2008 to 2014, nearly 70 percent of southern resident killer whale pregnancies failed, either in miscarriage or with the calves dying immediately postpartum.

Normally, killer whales give birth roughly every five years. With 30 reproductive females in the group, that should mean six births a year on average. But in the six years studied, there were only two or three a year, or none at all.

In general, it’s difficult to say how common miscarriages are. For humans, many miscarriages go undetected and unreported, because they occur very early. Of known pregnancies, however, about 20 percent (maybe even a third) end in miscarriage, with most failing in the first trimester. Miscarriage rates in wild animals are even more difficult to track. For a marine mammal comparison, scientists monitoring a group of wild bottlenose dolphins from 1998 through 2013 in Sarasota Bay, Florida, detected two miscarriages out of 13 pregnancies.

The southern resident whales’ high miscarriage rate, and the fact that up to a third of the miscarriages occurred late in the term, makes their situation particularly concerning.

Wasser and his colleagues collected nearly 1,000 fecal samples deposited by whales throughout the Salish Sea, which they analyzed for concentrations of progesterone and testosterone to determine if a whale was pregnant. The scientists also measured the fecal samples’ concentrations of thyroid and glucocorticoid hormone metabolites, which gave them a picture of the animals’ health and levels of stress. Later, the researchers followed up to see which whales gave birth to live calves.

Based on their findings, Wasser and his colleagues think they’ve hit on a likely explanation for the killer whales’ plight.

Over the years, killer whales accumulate toxins from their food in their fat. Normally, these pesticides and chemicals, such as PCBs or DDT, have chronic effects on the whales. But in recent years something else has happened: chinook salmon—one of the whales’ most important food sources—have dwindled.

When the whales don’t get enough to eat, they start to burn their fat reserves, which releases the stored toxins into their bloodstreams. This hurts the health of the developing calf, and the effect is particularly pronounced late in the pregnancy when the fetus is growing rapidly.

“The cumulative effects of loss of food and release of toxins are the best predicators of whether or not a pregnant female will take a fetus to term or abort it,” Wasser says.

For the southern resident killer whales, the future is bleak. This past summer, Wasser was forced to halt his team’s study because the whales were nowhere to be found. Despite searching for two months, they only saw the whales for five days.

“It’s terrible,” Wasser says. Late summer, when his team was on the water, should have been peak killer whale season. “There are no southern resident killer whales here at all, and that has never happened before. Never. We’re about to lose them.” 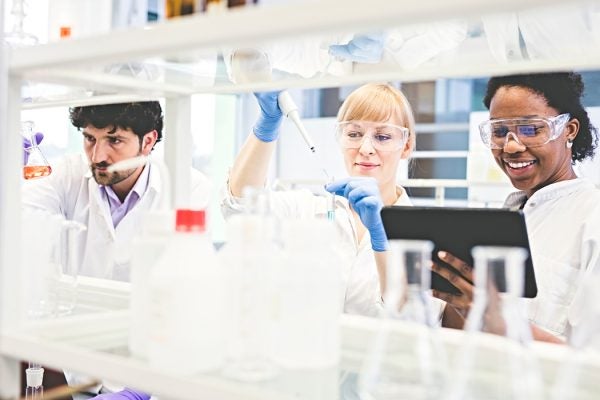 To Save the Threatened, Scientists Clone Cacao, Fertilize Mollusks, and Hunt Porpoises

All over the world, researchers are trying to better understand a world in constant flux and to prevent species from extinction as they battle for survival.