Should We Set a Speed Limit on High-Speed Trading? 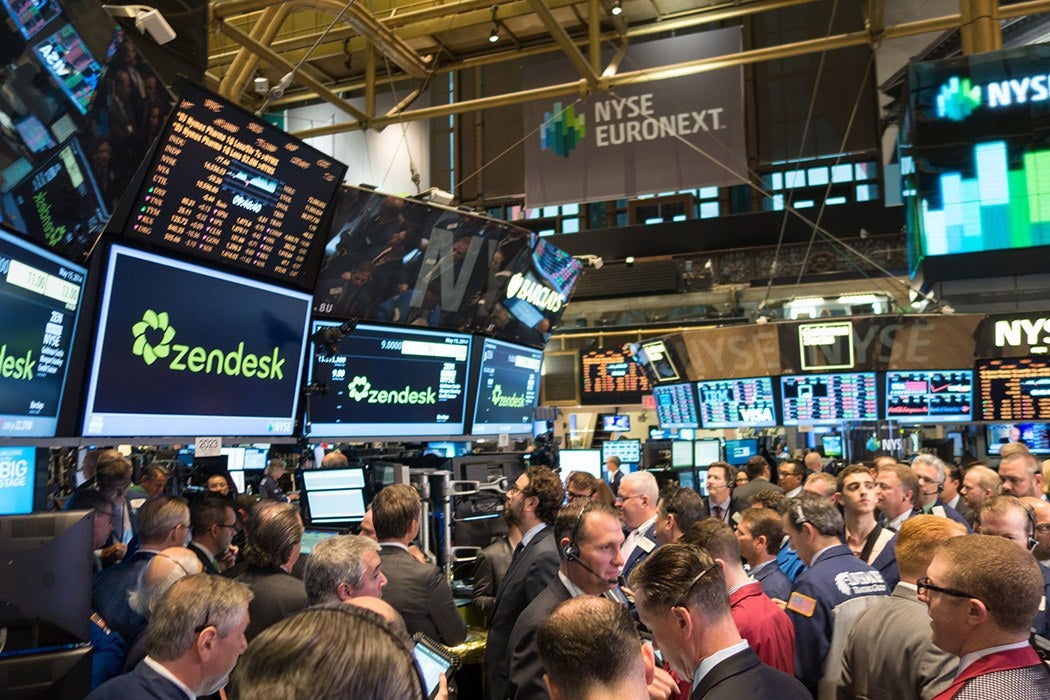 It sounds like a scene from “Jurassic World”: fast, agile predators pursue their slower, less nimble prey, as the latter flee for safer pastures. Yet this ecology framework turns out to be an apt analogy for today’s financial markets, in which ultra-fast traders vie for profits against less speedy counterparts.

In fact, the algorithmic traders (known variously as algos, bots and AIs) proliferating in financial markets may well be viewed as an invasive species that has upended the prevailing order in their shared habitat. A 2013 article asserts that the financial world has become a “techno-social” system in which human traders are shunted aside, unable to keep up with the bots interacting in a “new machine ecology beyond human response time.”

And in a rapidly evolving world of autonomous traders, past experience may not provide reliable assurance of safety and predictability. The hallmark of a flash crash is lack of an apparent triggering event, generating uncertainty that can further destabilize markets.

Is the regime of algorithmic traders making the financial world more dangerous? How can market innovation and regulations shape this habitat for better or worse? For policy makers, the pressing question is: how can we operate our markets so that they remain stable and efficient amid fundamental technological changes?

In my research on artificial intelligence and strategic reasoning, I’ve been exploring answers to these questions by modeling how the world of trading works.

What makes this world especially different and unpredictable is the unprecedented speed at which trading bots can respond to information.

A slight edge translates into profit because of the way exchanges match orders. When new information arrives, the first trader to react is able to make money off of slower rivals, while any relative delay or latency of even a fraction of a millisecond can mean no trade and no profit.

This leads inevitably to a latency arms race in which the designers of trading algorithms adopt any available method to shave milliseconds or even microseconds – one millionth of a second – from response time.

Most exchanges and trading forums have catered to the high-frequency traders, providing premium access options and interface features that preserve or enhance the advantage of speed.

An exception is the alternative trading system IEX, featured in Michael Lewis’s Flash Boys and backed by institutional investors, which introduced a 350 microsecond delay on order submission to shield against high-speed bots. On June 17, the Securities and Exchange Commission (SEC) approved IEX’s application to operate as a public exchange – rather than only as a private trading platform – against strong opposition by high-frequency traders and competing exchanges.

But there is another way to neutralize small speed advantages: change the way markets time the matching of buy and sell orders.

Today’s typical market works by matching orders to buy and sell a stock or other asset on a continuous basis. For example, when a trader submits a request to buy a share of Apple at a specific price, the exchange matches it immediately if there is an offer from someone else to sell at the same price or less. This immediacy is what allows a trader able to react more swiftly to new information (say news about the latest iPhone) to profit off of slower rivals.

In a frequent call market, on the other hand, orders to buy and sell are matched at fixed intervals (such as once every second). So our Apple buyer with knowledge of the release of a big improvement in the iPhone wouldn’t be able to get a jump on rivals because her order wouldn’t transact immediately, giving time for others to “catch up.”

One major hurdle to adoption is perception: the view that faster is always better.

By ensuring that speed no longer categorically prevails, the incentive for shaving milliseconds and microseconds is virtually eliminated. Orders within the interval compete instead based on price, leading to a more efficient overall set of trades.

At present, however, no stock exchange operates as a full-fledged frequent call market. One major hurdle to adoption is perception: the view that faster is always better.

Another problem that some have raised is that it would only be viable if all exchanges adopted the method simultaneously because otherwise traders would always pick the venue offering the most immediacy.

But is this true? Given the option of trading on either a continuous market or a frequent call market, which one would investors prefer? Or, in the terms of our ecology metaphor, would they flock to the new habitat operating in discrete time intervals or stay in the traditional continuous domains?

To answer this question, in research conducted at the University of Michigan, Elaine Wah and I developed a model with two markets, one continuous and the other a frequent call market.

In this model, traders are either fast (think high-frequency) or slow (such as institutional and retail investors). Each trader can choose to buy and sell in one of the two markets and so will prefer to pick the one that offers the highest expected trading gains, taking all others’ behavior as given.

If all the agents are in one market, no individual can benefit by going to the other, as there is nobody to trade with. We therefore focused on market attraction, measured in terms of the prevalence of conditions that would make one trader want to switch.

Our results show that fast traders prefer the continuous market, where they can make the most money, but only when the slow traders are also there. In other words, the predators need their prey in order to be profitable, which means they have a pronounced tendency to follow the slow traders to whichever market they go.

Slow traders, on the other hand, can evade their pursuers by fleeing to the market with fewer fast traders. If the fast traders are prevalent in both markets, then slower ones tend to seek refuge in the frequent call market, which offers some protection from faster traders with better information, as well as generally higher trading gains.

A recent paper by Zhuoshu Li and Sanmay Das from Washington University also found, under quite different assumptions, a tendency for the frequent call market to attract traders away from continuous markets.

What both of these studies suggest is that we may not need a top-down mandate to transform financial markets from continuous to discrete-time trading. Simply making the option available in one or two exchanges may capture the population, as the haven for slow traders can attract both the prey and the predators in pursuit.

High-frequency traders have been relentless in their pursuit of lower latencies and faster access to market-moving information, but ultimately it’s the continuous markets that deserve blame for allowing this predator-prey dynamic to take shape.

Neutralizing the advantage of tiny speed improvements with something like a frequent call market offers a clear-cut solution. The introduction of such a market will provide an attractive haven for investors, and widespread adoption could eventually send the latency arms race the way of the dinosaurs. 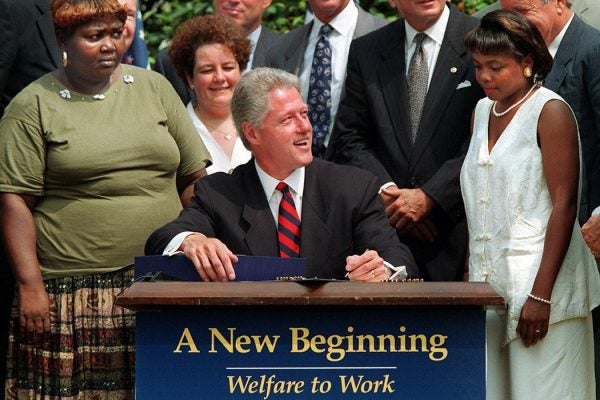